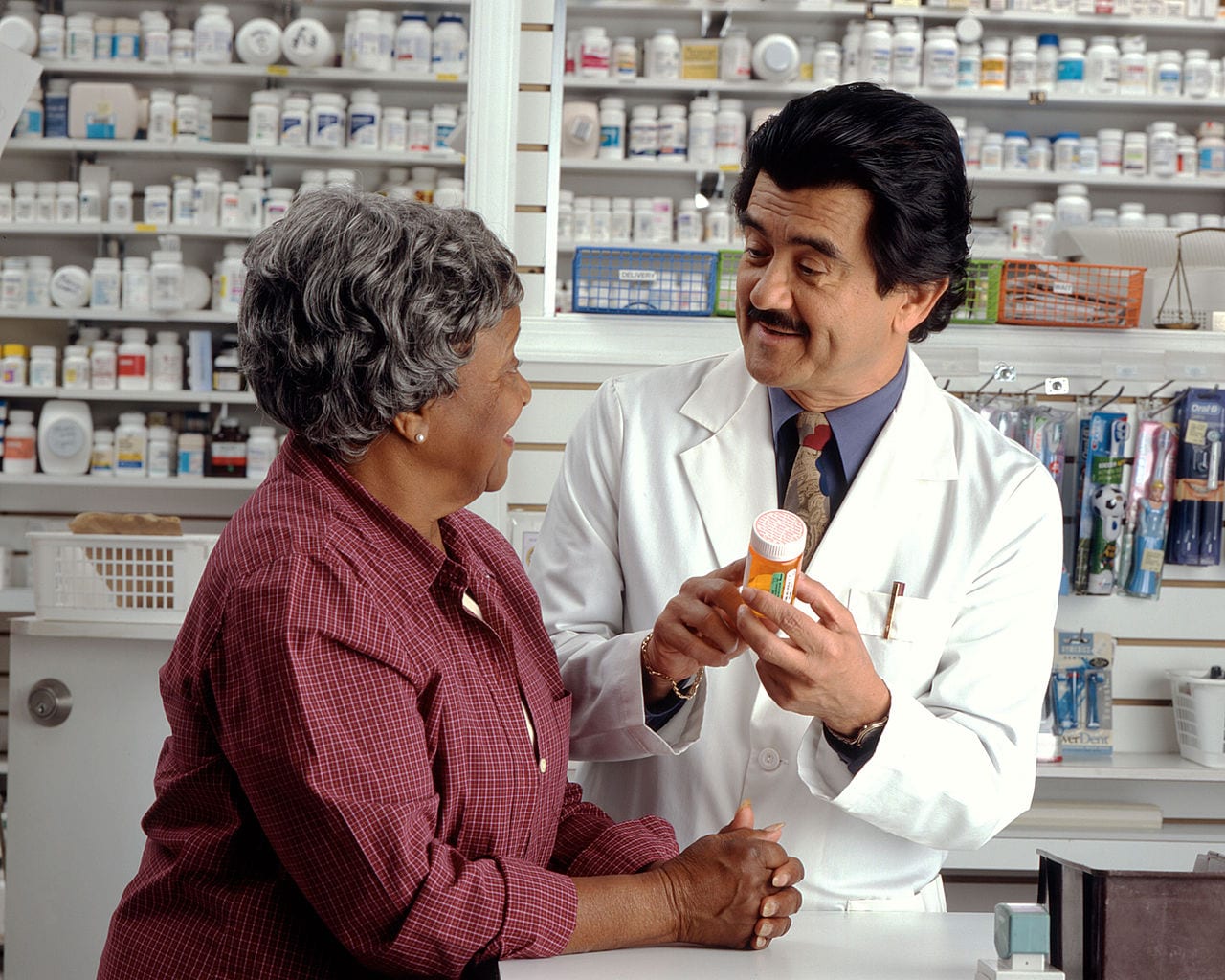 Canadians with sore backs and butts will have a new cannabinoid-derived treatment available at their local drug mart later this year.

The company is developing several cannabinoid-derived drug formulations, one of which is a treatment for a deadly form of liver cancer that received orphan drug status from the U.S. Food and Drug Administration last December.

The news of the recent approvals actually broke before Tetra’s announcement, when The Deep Dive reported Thursday that the Back & Muscle Pain formulation had its status updated to approved on Health Canada’s product database.

The Deep Dive said the approvals mark some of the first products approved by Health Canada to contain known cannabinoids.

Tetra’s stock rose over 50 per cent following the leak and subsequent announcement, and closed Friday’s trading at $0.65 a share.

The second product formulation is a treatment for hemorrhoids.

This week ends with a first. TWO DINS from Health Canada! TERPACAN™ OTC for back and muscle pain and for hemorrhoids are slated to be on sale in pharmacies mid-2020. #backpain #hemorrhoids #digestivedisorders #painrelief https://t.co/iezMShmDAv

In a press release, the company said it’s finalizing supply, sales and distribution agreements with several companies. Tetra anticipates products will be in Canadian pharmacies by mid-2020 and plans to expand to other markets by years-end, it said.

Tetra will launch these products into the American and European markets in 2020, according to the release, once it receives final marketing authorization in those countries. It also plans for a late 2020 launch in the U.S.

Tetra CEO Guy Chamberlain said his company is focused on bring will differentiated therapies to patients looking for new options to help relieve pain from the activities of daily life.

“The fact you’ll be able to find this brand at your corner drugstore means easy access for patients and caregivers,” he said.

Mugglehead has reached out to Tetra for more information on the upcoming products.