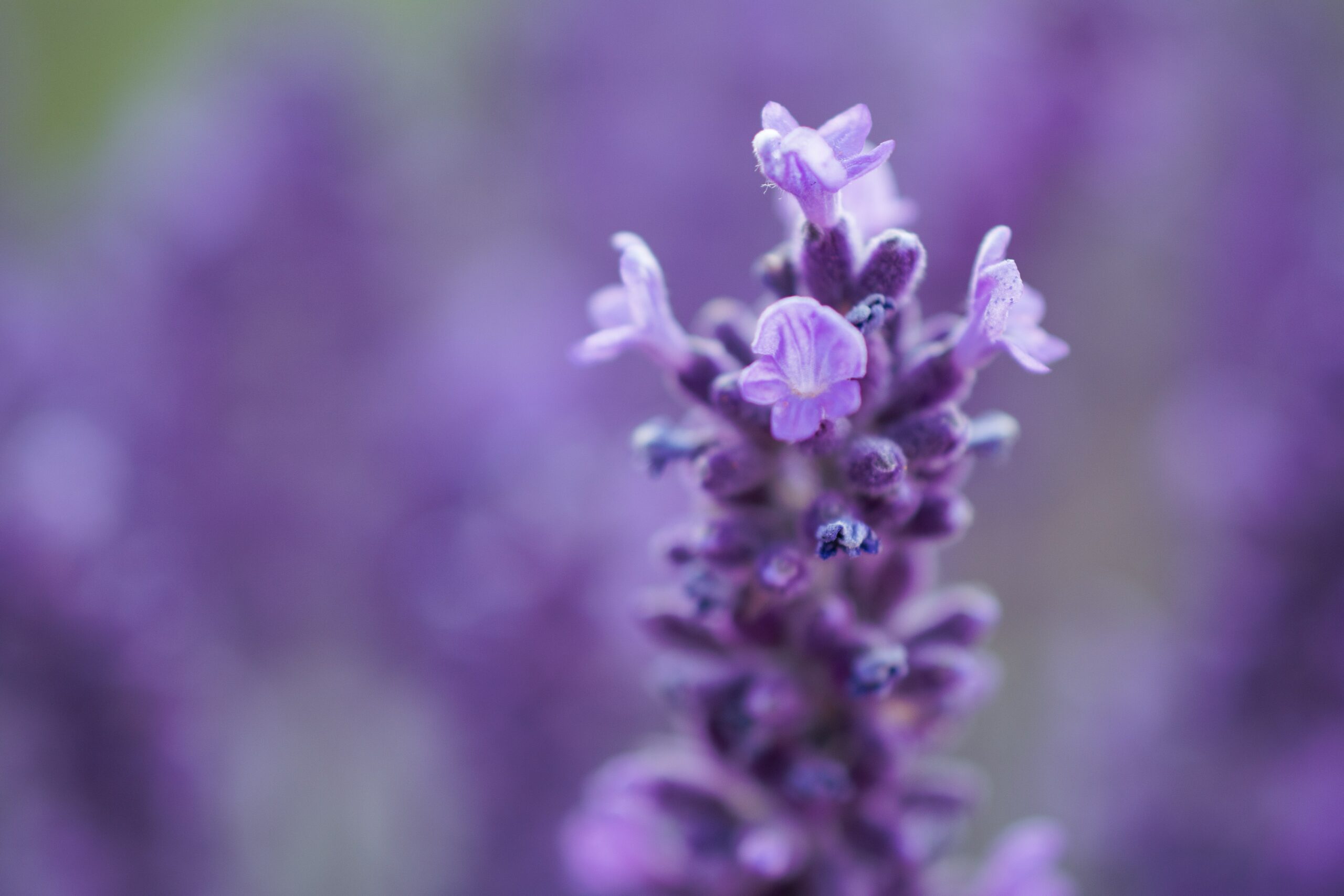 Terpenes are found in many plants and fruits including lavender. Photo by Brett Sayles via Pexels

Terpenes and cannabinoids could be more efficient in treating pain than over-the-counter painkillers, according to a study co-published by Gb Sciences, Inc. (OTCQB:GBLX).

The recent study sponsored by the drug development firm was published in the journal Food and Chemical Toxicology and tested the scent-producing molecules’ anti-inflammatory properties on human immune cells. It also tested for a wide range of cannabinoids including THC and CBD.

Along with researchers at Michigan State University, the company tested terpene concentrations in human, primary immune cells in a co-culture system to simulate the interactions that regulate the human immune system.

The company said in a statement that compounds found in cannabis may be used to decrease inflammation associated with serious human disorders and even be more efficient than Non-Steroidal Anti-Inflammatory (NSAIDs) drugs such as ibuprofen or acetaminophen.

The terpenes evaluated included α-pinene, trans-nerolidol, D-limonene, linalool and phytol. The three immune cell types were chosen based on their important roles in modulating the inflammatory cascade.

The study found that the most efficient cannabinoid was THC, followed by CBDV, CBD, CBC, CBN and finally, CBD.

The terpene α-Pinene showed the greatest immune modulating activity from the group followed by linalool, phytol and trans-nerolidol. Limonene had no effect which was attributed to some terpenes being highly selective or targeting a single cell type.

According to Fortune Business Insights, the market for anti-inflammatory therapies is expected to reach US$191.42 billion by 2027 because of the increasing number of chronic and auto-immune inflammatory disorders.

The study was co-authored by Gb Sciences’ own President and Chief Science Officer, Andrea Small-Howard, and her collaborators from Michigan State University and Helen Turner from Chaminade University of Honolulu.

The second part of the study authored by the same researchers measured the effects of proprietary mixtures of cannabinoids and terpenes on inflammation within the same immune cell model.

“We believe that this is the first demonstration of the anti-inflammatory potential of some very potent minor cannabinoids and terpenes derived from Cannabis,” said Dr. Andrea Small-Howard, President, Chief Science Officer, and Director of Gb Sciences.

“The identification of cell type-specific immune modulating effects by different individual cannabinoids and terpenes was an important first step in designing our novel anti-inflammatory therapies. The results from our second study on the anti-inflammatory effects of proprietary mixtures of these ingredients will be published subsequently with our collaborators at Michigan State University and Chaminade University.”

In this article:Food and chemical toxicology, GB Sciences, inflammation, terpenes

Terpenes in ‘nanocarriers’ may work better than traditional painkillers: study

The volatile compounds do more than just smell good 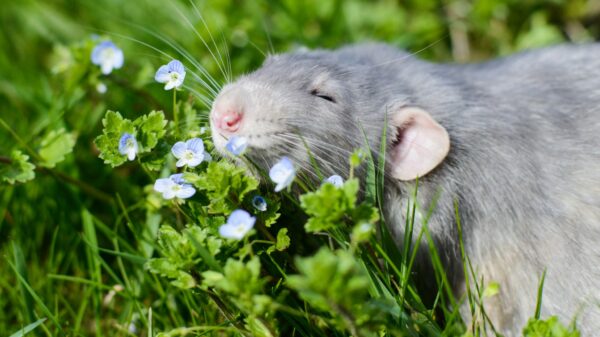 And some terpenes have painkilling effects without interacting with cannabinoid receptors 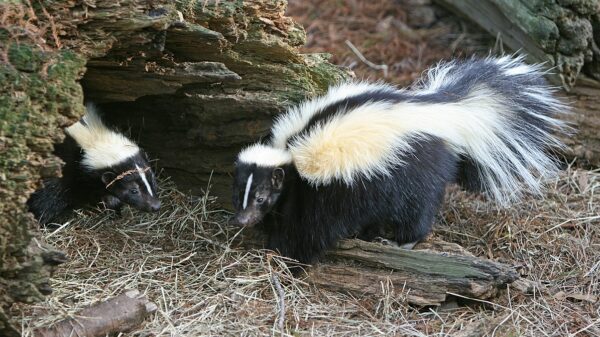 Several of the common smell-producing compounds in cannabis are associated with analgesic properties, and have attractive safety profiles