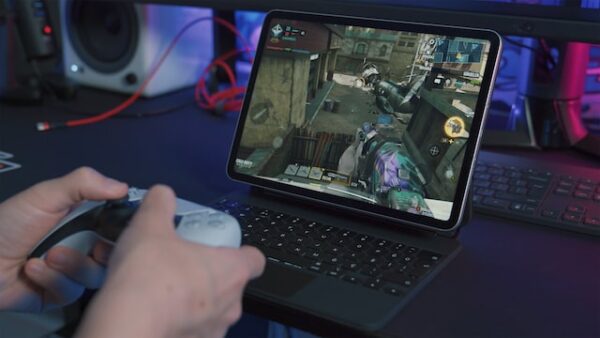 Photo by Onur Binay via Unsplash

The championship centers around three game titles, the biggest of which is PUBG Mobile. The game was included in the tournament after Globe Gamer Grounds’ successful working relationship with Tencent and other publisher collaborations. The tournament is open to all non pro-gamers in the Philippines.

“In line with our shared commitment to growing the gaming and esports industry in the Philippines, we are glad to support the Gamer Grounds Championship and its objectives of uplifting the Filipino gamers’ experience and growing the community,” said Benj Dalmacio, senior business development manager for Level Infinite/PUBG MOBILE PH.

Swarmio Media is a tech company focused on its platform Ember, a gaming and esports platform. Ember lets telcos monetize their own gaming customers. As such, the company has engaged with several telcos that have started Ember as an add-on service, giving subscribers access to tournaments, engage in a local gaming community, and challenge friends and influencers.

Conversely, Globe Gamer Grounds is a platform working on uniting Filipino Gamers regardless of the games they play or the types of devices they use to play them. Users gain access to daily tournaments, and influencer challenges. They can also get Ember Points, which are redeemable for in-game currency, gift vouchers and more.

Globe Telecom and Swarmio Media’s partnership served as the catalyst for the development of the gaming platform.

The system started last April, and it combines various well known electronic games in a tournament, and aims to cultivate the growing gaming community and provide a supportive ecosystem to help with future growth.

Having received support from the Gaming and Amusement Board (GAB), Philippine Esports Organization (PeSO) and Tencent, the championship will start with PUBG Mobile and award winners with various prizes. 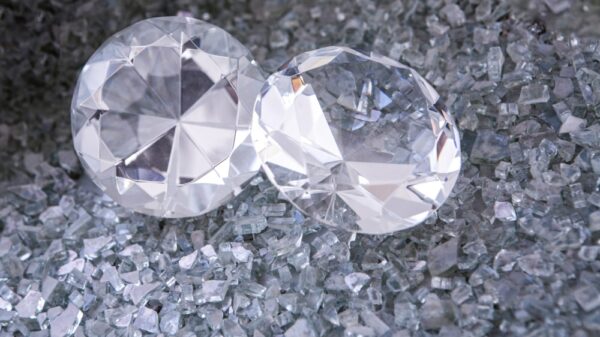 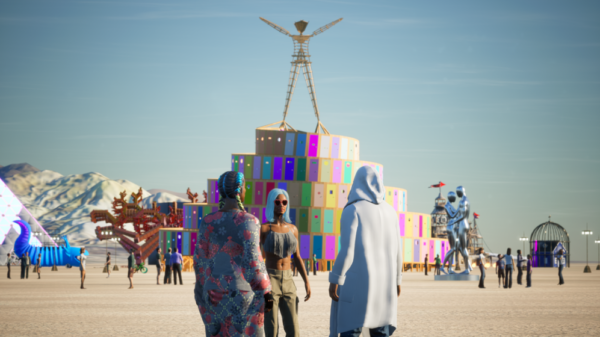 The transaction places values the combined company at $1.85B with $1.7B coming from Infinite Reality 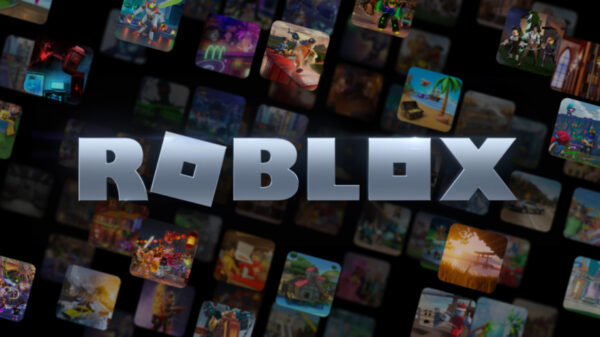 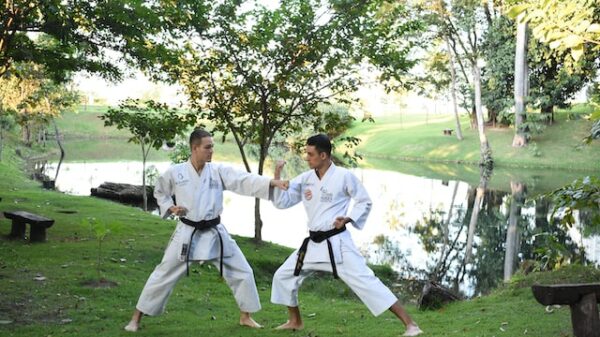 Fans will be able to pick up fighter NFTs, and craft a lineup all their own.