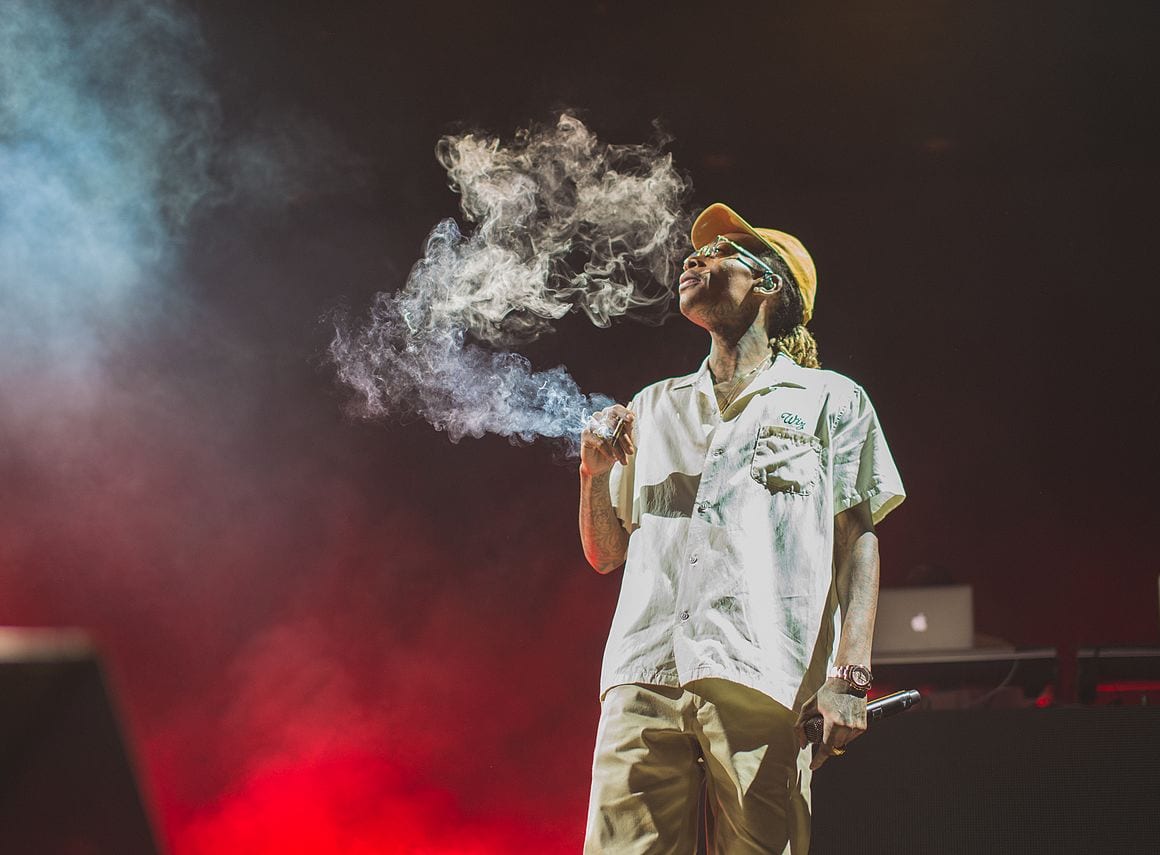 Staying true to his strict Deal or No Deal policy, rapper and weedtrepreneur Wiz Khalifa has parted ways with The Supreme Cannabis Company, Inc. (TSX: FIRE).

In a statement Friday, the Canadian producer said it and Khalifa Kush Enterprises Canada ULC — better known as KKE — had mutually agreed to end their exclusive consulting services agreement.

The partnership, which began in December 2018, manifested in only a small number of KKE ingesitble oil products reaching the regulated market.

In its full third quarter financial filings on Sedar, Supreme reported a $12.6 million impairment charge related to the deal “resulting in a revised carrying value of $nil.”

“The company determined that the future cashflows and benefits from the asset were negatively impacted by current Health Canada direction and market conditions,” Supreme said in the report.

While celebrity-backed brands like Seth Rogan’s Houseplant and Snoop Dogg’s Leafs by Snoop continue to sell on the recreational market, others like the Trailer Park Buds have violated Health Canada’s interpretation of the country’s strict promotional rules.

“Supreme Cannabis remains focused on compliance with all Health Canada regulations and direction,” the producer said.

Supreme Cannabis and KKE are amicably parting ways to re-focus resources on opportunities in their respective businesses, according to the statement. The former says it will continue focusing on the “ultra-premium” category through its 7ACRES Craft Collective brand, which recently launched Pink Kush in Alberta, Manitoba and Saskatchewan.

KKE will continue with its brand in the U.S. as well as pursue international growth.

Mugglehead has reached out to Supreme Cannabis for details on how the direction of Health Canada specifically hindered the partnership.

Top image by The Come Up Show via Wikimedia Commons. Watermark removed