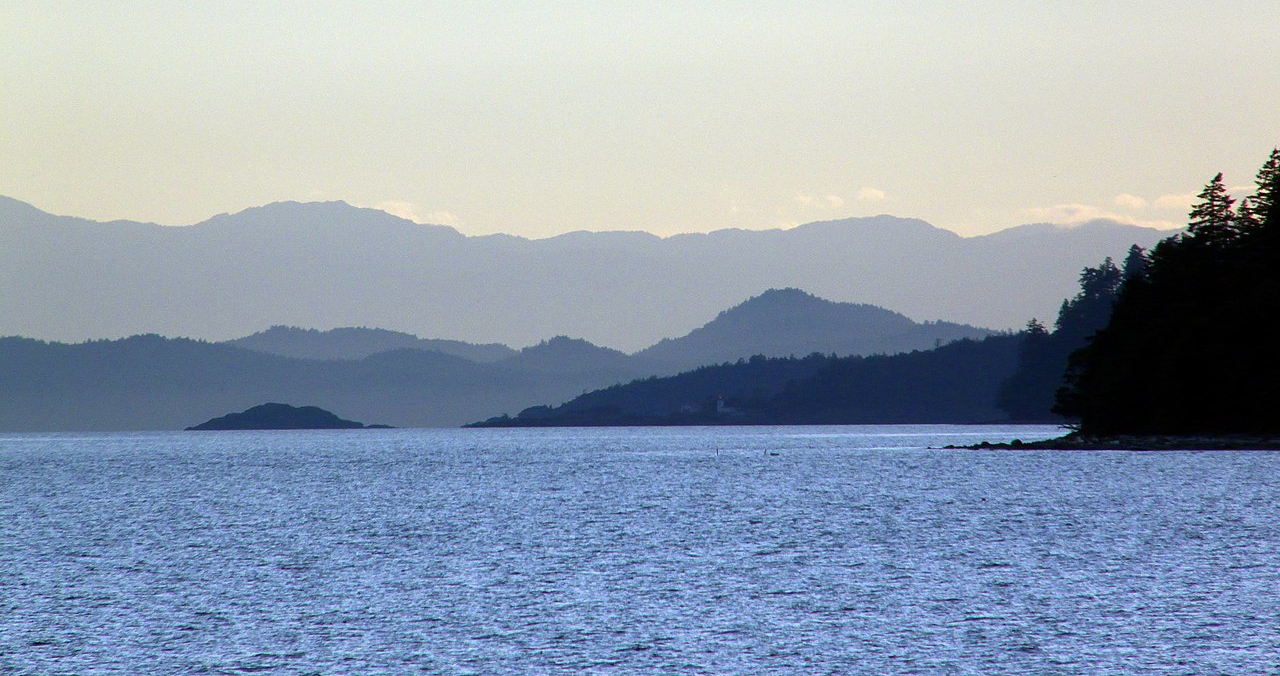 The District of Sechelt, the Town of Gibsons, the Sunshine Coast Regional District and the shíshálh Nation have signed a letter requesting more cannabis growing enforcement resources. Photo by Ken McMillan via Wikimedia Commons

Four municipalities on Canada’s West Coast have asked for help from the federal government to address concerns regarding the numerous cannabis grow operations in the region.

In July, the District of Sechelt, the Town of Gibsons, the Sunshine Coast Regional District and the shíshálh Nation sent a letter asking Prime Minister Justin Trudeau and other federal ministers to review the country’s regulations for growing medical cannabis, such as the maximum number of plants allowed on residential properties.

The other two main requests are to share information with districts on medical growing licences, and revenue from commercial cannabis sales to expand enforcement efforts.

“Basically we’re saying this is not something that we as a municipality put in place, but we’re on the front lines,” Sechelt Mayor Darnelda Siegers tells Mugglehead in a phone interview.

“And we are tasked with ensuring that it is following the guidelines, although we have not been given the resources to make sure that happens.”

But the issue is a delicate one because access to cannabis for medical purposes is a constitutional right, and some patients require large daily doses to meet their therapeutic needs. Also, industry experts point out that Health Canada sharing data related to patients could lead to potential breaches in privacy.

Canadian cannabis patients face a number of barriers as well, including an absence of physical access points and a lack of coverage by insurers.

Siegers says the districts are concerned about the social impacts on the neighborhoods, as well as safety issues grows can pose in residential areas, such as faulty electrical work, strong odours and off-sales to the black market.

They’re not against people growing marijuana for personal use, recreationally or medically, she explains. “We just want the legislation to be able to be fair, and equitable to all citizens of all communities.”

During a meeting with Sechelt in September, Public Safety Minister Mike Farnworth agreed with the municipalities’ petitions, and said they could potentially receive support through the provincial anti-gang violence funding program to provide additional bylaw enforcement.

A summary of the meeting acknowledges the frustrations of licensing happening at the federal level while the bulk of enforcement work happens locally.

Along with Farnworth, Finance Minister Selina Robinson, Municipal Affairs Minister Josie Osbourne and Assistant Deputy Minister Mary Shaw agreed with the petitions, saying a lack of resources for enforcement is a problem in many Canadian jurisdictions.

Over the past year, law enforcement in B.C. and across the country has been upping its effort to crack down on illicit pot.

And while municipalities were promised a cut of the cannabis excise tax from legal sales, in part to pay for enforcement costs, most provinces have yet to kick off a revenue sharing regime.

“Ministers Robinson and Osborne will be working with Union of BC Municipalities to address revenue streams for local governments,” reads the summary report.

“We have bylaw officers but they don’t know whether these facilities are legal or not, because we don’t have access to who has been provided with licences under the federal federal medical cannabis program,” Siegers explained.

While there are inspectors for licensed medical cannabis growing facilities, the two inspectors closest to the region are located in Manitoba. 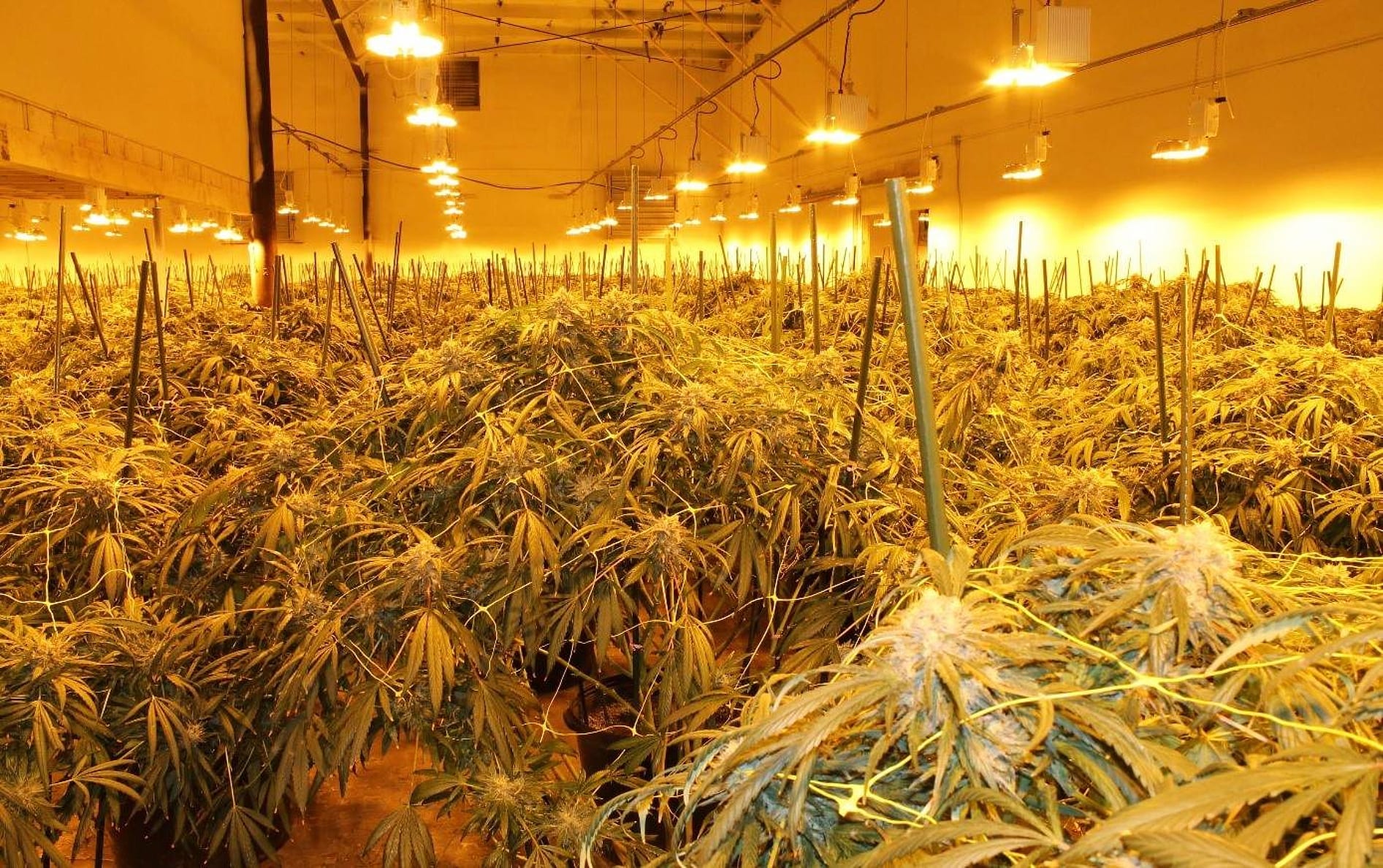 Municipalities across Canada have been upping enforcement of illicit weed operations. Photo via Ontario police

When the districts approached the RCMP for help, they were told that the only way police can access Health Canada’s legal medical grow database is if they start a criminal investigation.

“So we don’t believe that these facilities are being inspected properly,” she said.

In their letter, the municipalities say the high number of plants allowed by the government is having detrimental effects on housing availability and the “quality” of neighborhoods.

According to the coastal communities, there are a number of properties in the area that are maintained for the sole purpose of growing cannabis, and off-sales to the black market are common.

This not only reduces available housing, they say, but creates potential for fire hazards in uninhabited houses that require large amounts of electricity and wiring that is not up to code.

If more funds were provided, they would be used to hire officials for inspections and for bylaw officer investigations, Seigers continues, adding that the districts’ next steps are to bring up the issues with the Union of BC Municipalities as well as the Federation of Canadian Municipalities.

Other Canadian jurisdictions have been making efforts to crack down on alleged abuse of the medical growing program.