Police might need extra training in how to work with witnesses who are high, as cannabis can muddle memories, according to a new study.

Researchers gave study participants around 21 milligrams of THC and then had them answer memory-testing questions. They found the high participants were more susceptible to falling for trick questions and having their memories confused.

The effects cannabis had on memory faded by the time researchers followed up with participants one week later. In fact, study participants who were given THC could answer questions more accurately one week later than their placebo-receiving counterparts.

So what does this all mean?

Published this week in the Proceedings of the National Academy of Sciences of the USA, the study’s findings could help the judicial system better understand people who are intoxicated by cannabis as vulnerable witnesses, similar to children or seniors.

This is unlikely to change how any judge or jury listens to evidence in a court room, as most courts in Canada already understand being intoxicated can muddle eyewitness accounts, criminal lawyer Paul Doroshenko told Mugglehead.

“It’s no surprise that people’s memory will be impacted by cannabis or any other drug,” Doroshenko said.

Memories are fickle and fluid things that are already mostly unreliable, he said. It’s something he says can be so unreliable he finds it sort of disturbing people can be convicted on eyewitness accounts alone.

However, having an understanding of how weed can muddle memories could be helpful outside of the courts.

“The fact that there’s a study confirming it is useful, probably, to instruct police for when they’re conducting these investigations,” he said. 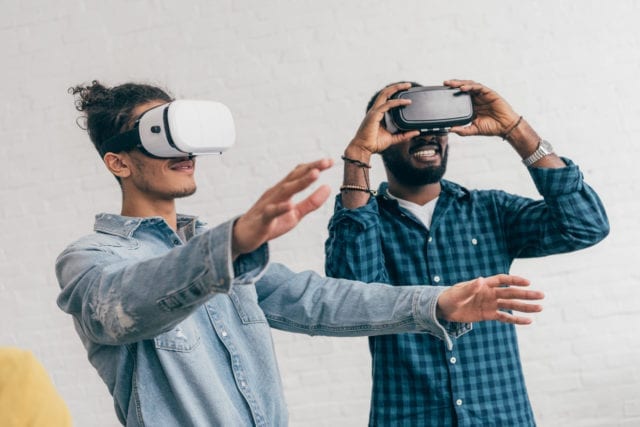 Study participants were given THC and asked to play out two different scenarios in VR. In one they witnessed a fight at a train station. In another they were told they were a broke college student who had to steal a purse at a bar. According to the study, the VR world even had interactive characters. Photo via Deposit Photos.

Sixty-four healthy, willing participants signed up for the study at Maastricht University in the Netherlands and at the University of Sydney in Australia. The subjects were paid AUS$200.

Participants were either given a placebo or 0.3 milligrams of THC per kilogram of their bodyweight, which comes out to around 21 milligrams for the average person.

They then had to memorize lists of words or wear a virtual reality headset where they would watch a fight at a train station or have to steal a purse at a bar.

Researchers would then ask participants questions designed to test for spontaneous memories or misinformation memories — two types of error-causing phenomenon — which aren’t nearly as mind control as they sound.

Spontaneous memories are often added into other similar memories, according to the study, like while grocery shopping and buying oranges when the grocery list only called for limes and lemons.

The study tested this phenomenon by having people memorize lists of associated words and then testing if people added in new words that weren’t on the list when answering questions.

Misinformation memories come from being exposed to misleading or false information. In the study this was introduced by asking participants questions like, “It was a black purse, right?” rather than asking people to describe the purse.

Introducing misinformation is something cops have to careful of when interviewing witnesses, Doroshenko said. It’s good policing practice to first ask broad questions about what happened and later going back for specific details — but not every cop is perfect, he said.

It’s also often his job as a lawyer to try and create misinformation memories in court.

“When I’m cross-examining a witness I do my best sometimes to place my version of events into their brain, and to get them thinking about it. There’s no doubt you can throw somebody and they can start questioning their own recollection. Which is kind of what you want,” he said.

The study suggested follow-up research could explore how confident stoned people were when answering questions incorrectly. 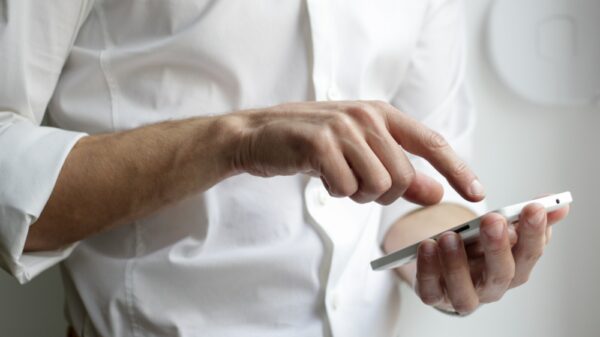 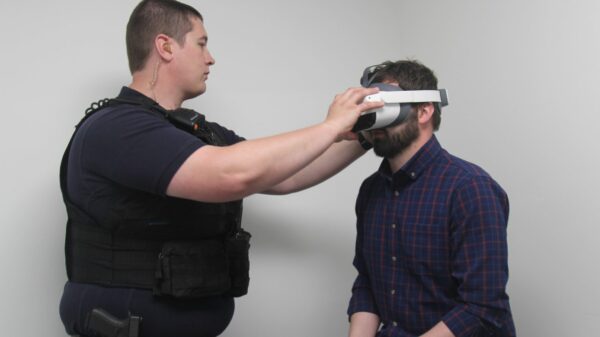 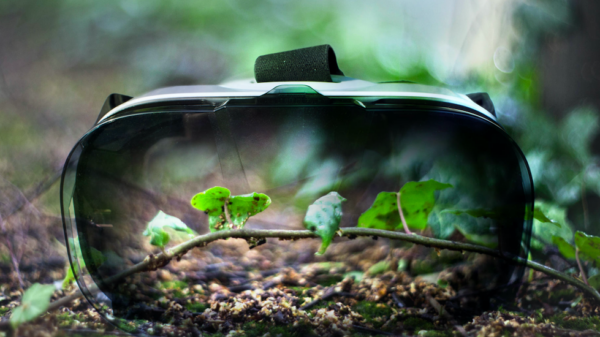 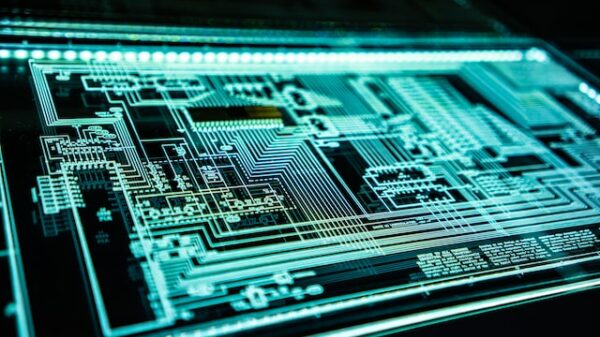 High tech solutions, properly deployed, actually stretch the idea of what we think is possible.