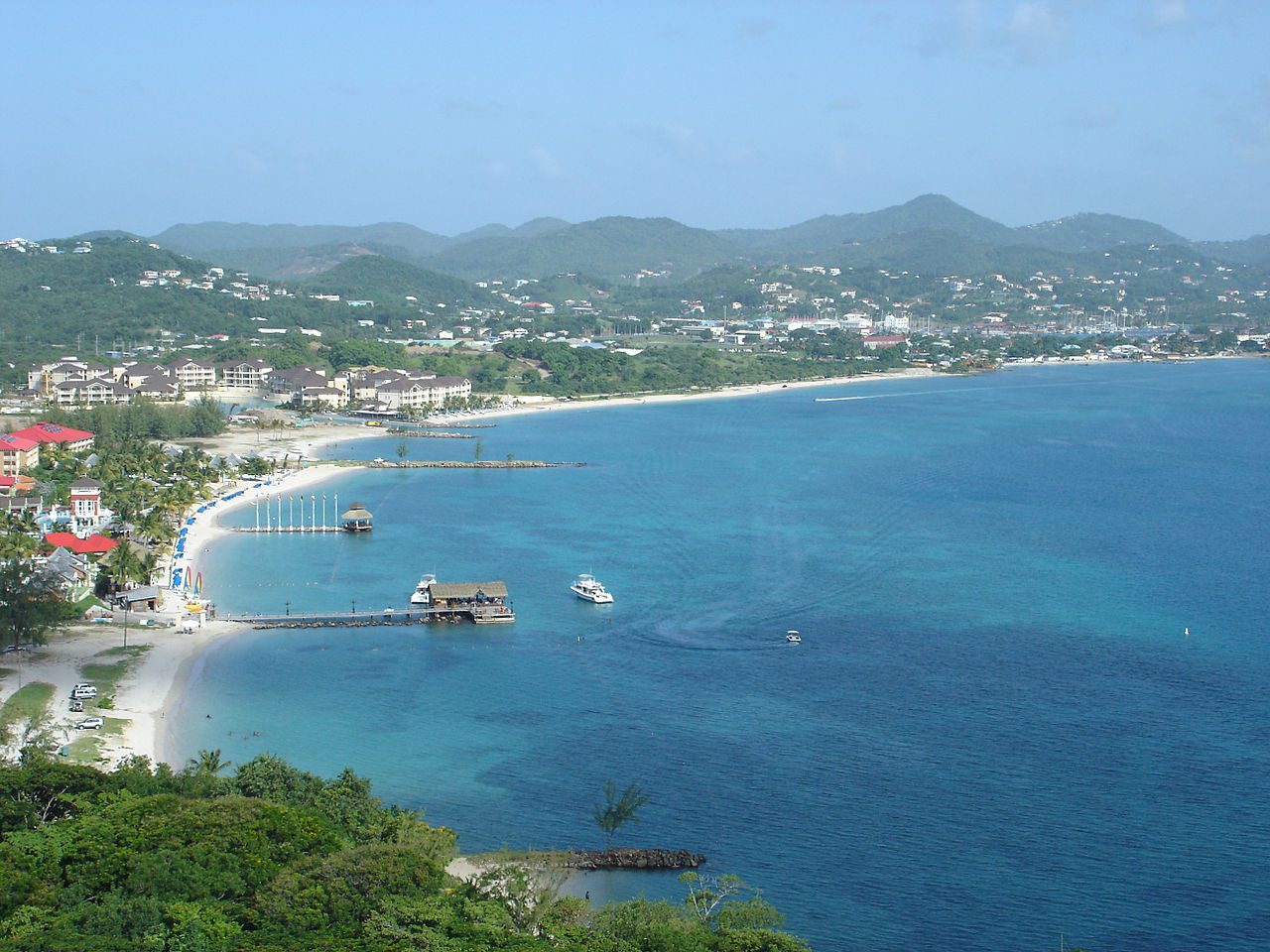 The island nation of Saint Lucia has decriminalized up to 30 grams of cannabis for personal use.

On Tuesday, Prime Minister Philip J. Pierre said the Drugs (Prevention of Misuse) Act will be amended to allow for adult-use of pot on the Caribbean island.

Today, the Drugs (Prevention and Misuse) Act will be amended to decriminalize a maximum of 30 grams of cannabis for personal, private use for adults. This will be supported by a public education campaign on the use of cannabis. #PhilipCares pic.twitter.com/EsIUMNvjR1

He added the change will be supported by a public education campaign for cannabis use.

According to Associates Times, Pierre said, “This is the first step of many as we seek to create a medicinal and recreational cannabis industry and decriminalize the use of cannabis. These amendments will benefit the people of Saint Lucia.”

“Rastafarians in Saint Lucia will be able to practice their religion without fear of flouting our country’s law,” he added.

The country established a cannabis commission in 2019 to review and make recommendations on cannabis laws and regulations.

The commission submitted a cannabis report and, in June 2020, gave an in-depth presentation to the Cabinet of Ministers with background and context for regulatory reform, alternative regulatory models and economic assessments.

While that commission fulfilled its duties and was subsequently decommissioned, a new committee was appointed to draft a cannabis regulatory framework.

The governor-general of Saint Lucia, Sir Emmanuel Cenac, said during the throne speech in March 2021 that the government would be proposing a cannabis bill but didn’t provide a timeline.

Under the bill, he said simple possession would be decriminalized and a regulatory body to oversee cannabis sales would be established, according to Loop St. Lucia.