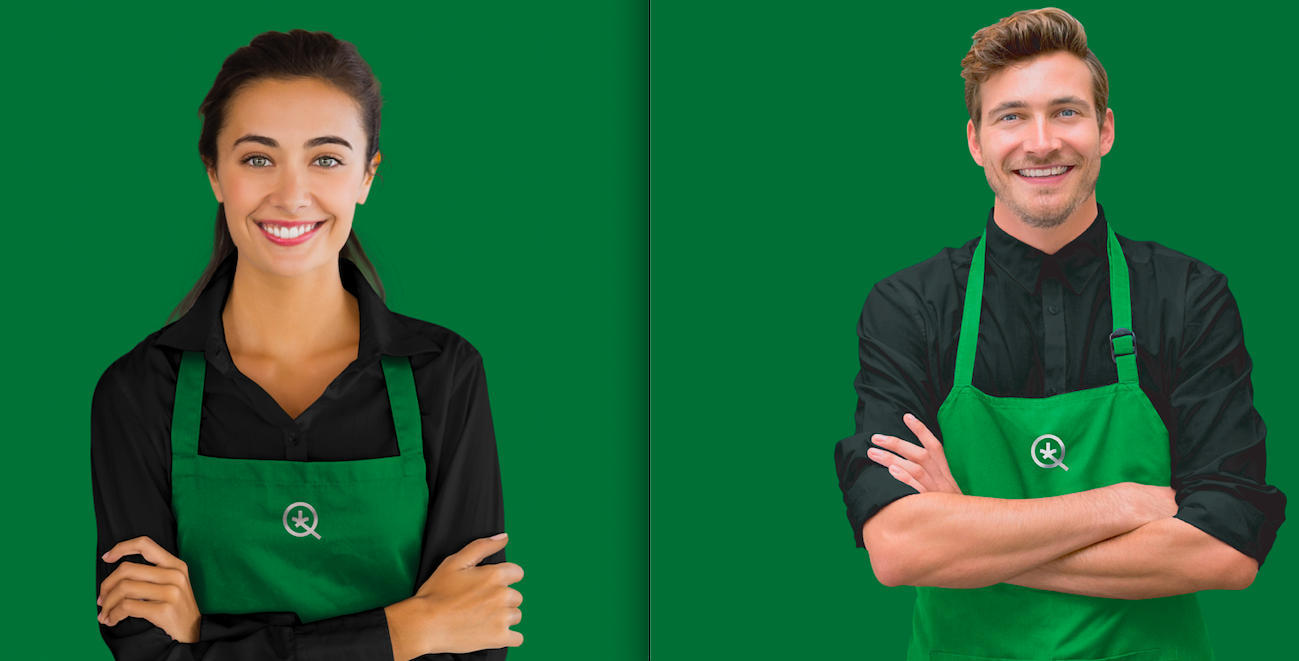 Over 300 employees from 22 stores at the largest cannabis retailer in Quebec are demanding better wages and better working conditions after many employees were suspended for wearing casual clothes instead of a uniform.

Since May 20, Société Québécoise du Cannabis (SQDC) employees have called for a strike, but prior to that date many personnel banded together over mutual frustration, including 77 who refused to wear proper uniforms to show discontent with company policies.

The union president and vice-president were among those workers choosing to take a different approach with their company apparel, which ultimately led to themselves and all other employees involved being suspended from work – prompting the company labour protest.

In a statement sent to Mugglehead Magazine, an organization representative stated that “The SQDC fully recognizes the employees’ right to assert pressure tactics during the current negotiations.” They also stated that the retail outlets impacted by the strike would remain open with reduced working hours for the time being. Those 67 stores unaffected will continue to remain open for regular hours.

According to a statement from the Canadian Union of Public Employees, “CUPE members employed by the SQDC are demanding decent working conditions whereas the latter is refusing to pay them salaries and benefits similar to those paid by other comparable Crown corporations, namely the Société des alcools du Québec (SAQ).”

Read more: 91% of SQDC employees under CUPE vote in favour of strike mandate

The CUPE points out in their statement that new hires with the SQDC barely earn $17 per hour. They also wrote that “…most of them have neither a full-time job, nor job security, which places them in an untenably precarious position.”

In February, prior to the current situation, the Local 5454 of the Canadian Union of Public Employees (CUPE) representing staff at 24 SQDC locations said in a meeting that 91 per cent of its members endorsed a proposal seeking pressure tactics that could ultimately cause an unlimited general strike if all other options had been exhausted. Considering the current circumstances, it would appear that those union members were left with no other choice.