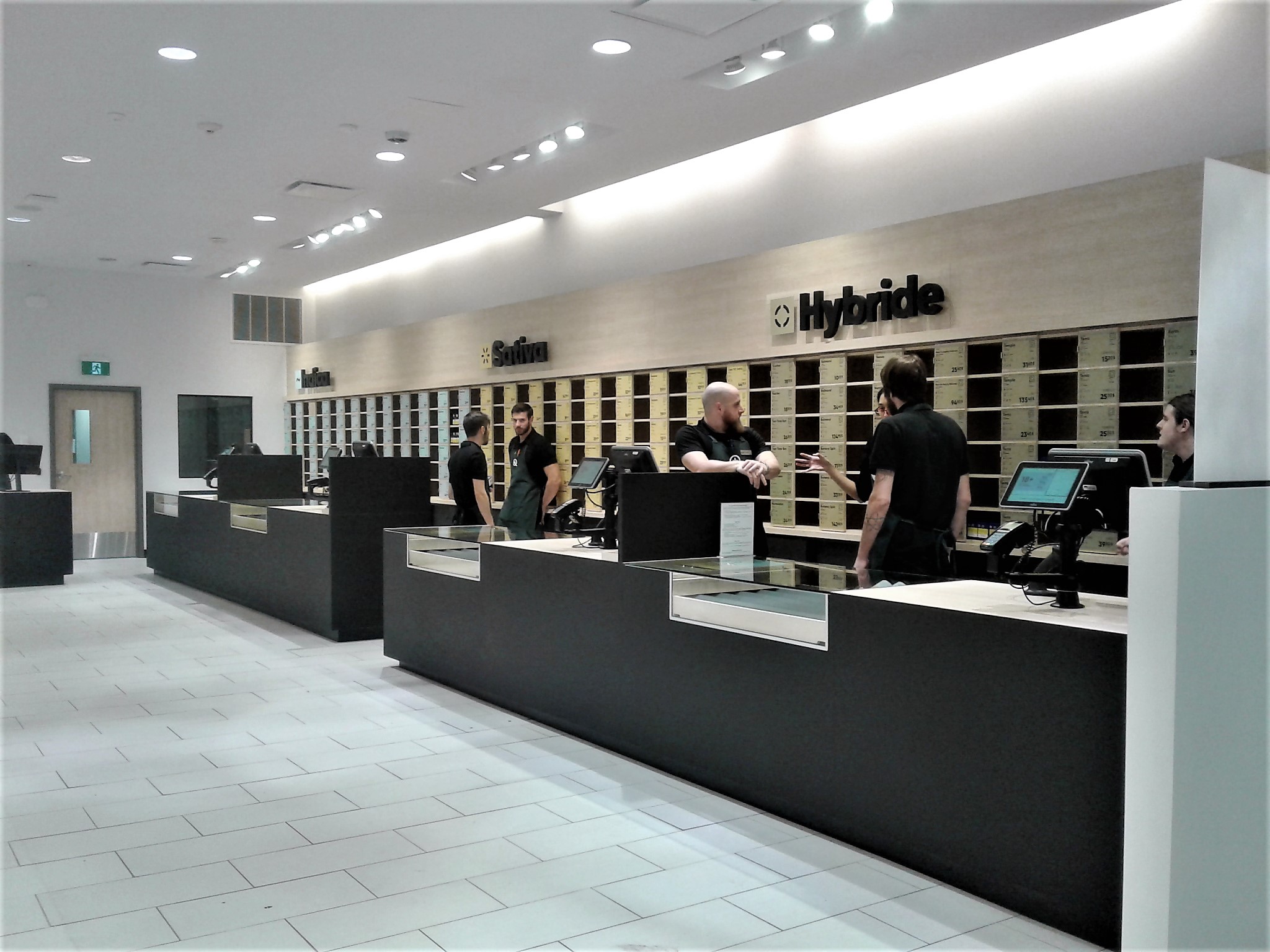 Photo by Jeangagnon via SQDC

Some cannabis retail workers in Canada’s third-largest weed market may strike in the coming days if their union doesn’t reach an agreement with their employer, the Société Québécoise du Cannabis (SQDC).

On Tuesday, the Local 5454 of the Canadian Union of Public Employees (CUPE) representing employees at 24 SQDC locations said that during a meeting on Sunday, 91 per cent of its members endorsed the unanimous proposal and initiated pressure tactics that could turn into an unlimited general strike if needed.

“All we ask for are decent working conditions,” says David Clément, president of CUPE Local 5454.

“Currently, we feel no respect from our employer and this is reflected in the mandates given to the management negotiating committee. In short, no, we will not be the ‘cheap labour’ of state corporations!” he said in a statement.

“According to them, these employees don’t deserve the same working conditions as their colleagues in other stores. It is unacceptable!”

After eight negotiation meetings — and at the SQDC’s request — a mediator was appointed to the dispute by the Ministry of Labour.

Clément said they are going to give mediation a chance by showing that the union’s intentions are in good faith, “despite the closed attitude and the contemptuous remarks of our counterparts at the negotiation table.”

“However, we will in no way accept that the employer tries to create disparities in treatment between the branches. Our mandate is clear, we will negotiate for our 24 branches at the same time, the same collective agreement.”

An SQDC spokesperson tells Mugglehead by email that while management acknowledges the results of the vote, they believe the measure is premature given that negotiations are moving forward and they are reaching a conciliation phase.

The spokesperson says the meetings that began last week will carry on throughout the following weeks.

“The SQDC continues to focus the negotiations process and wishes to end up with an agreement that has been negotiated between the involved parties. Meanwhile, we keep working in ensuring the continuity of our services to our customers,” the spokesperson said. 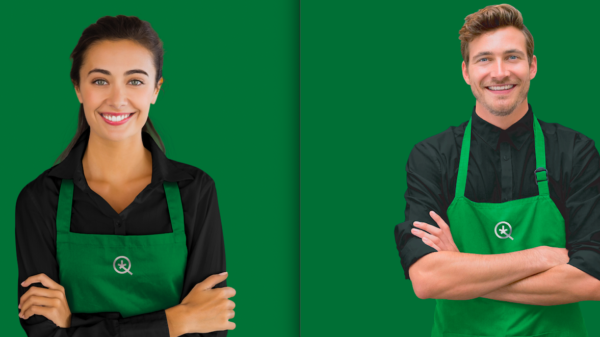 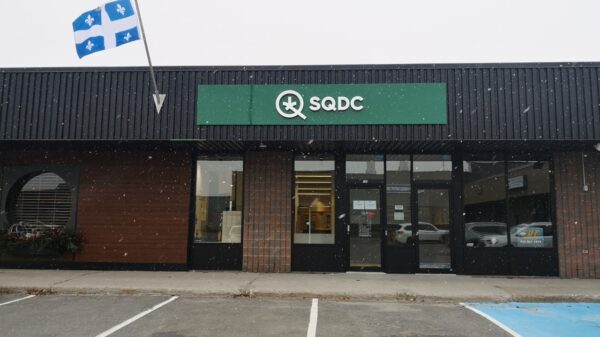 Profits from the first three quarters are up 25% to $60.2 million