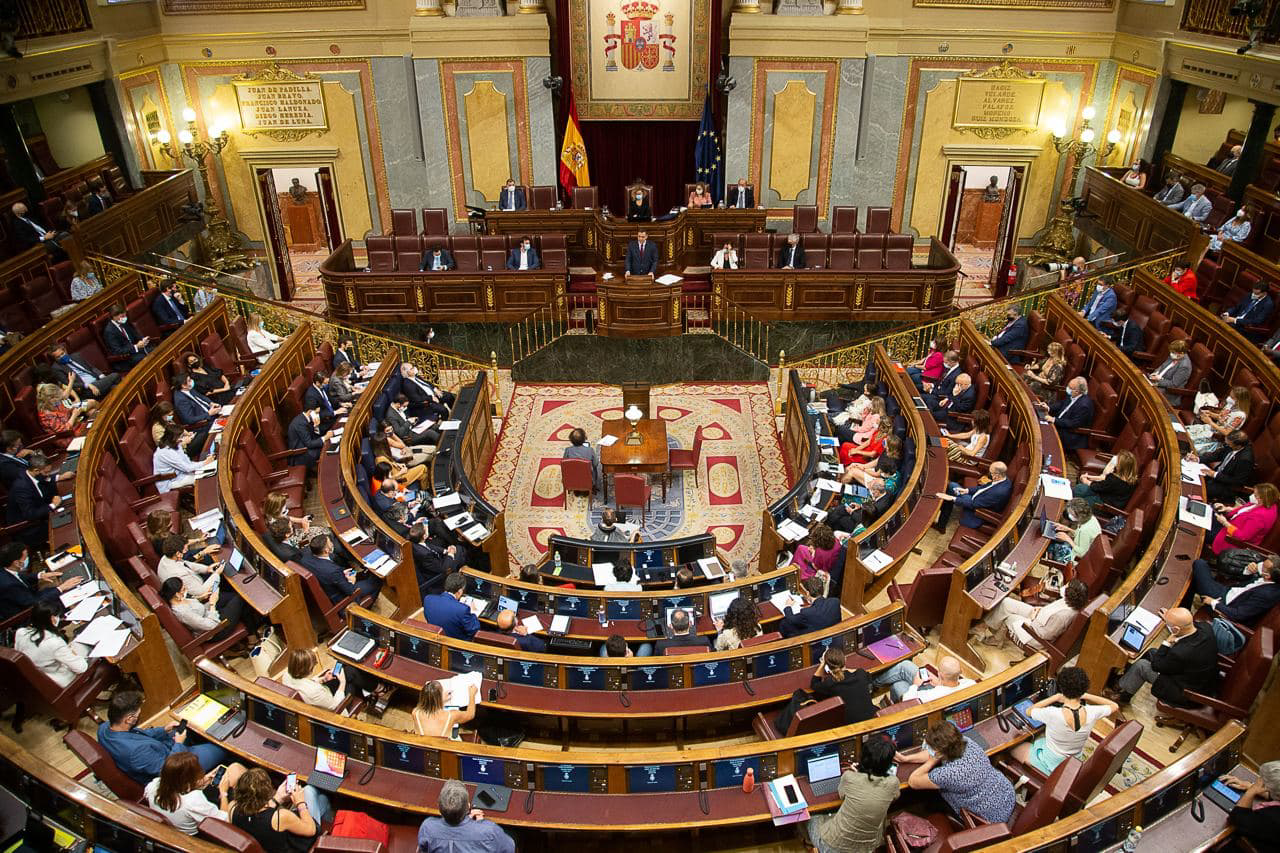 In recent weeks, three of Spain’s parliamentary parties have proposed policies for cannabis legalization, offering structure to how the country deals with weed.

While cannabis has been decriminalized for personal use and there’s some access to medical cannabis products, Spain hasn’t legalized cannabis or set up a regulatory framework.

But with three parties proposing adult-use cannabis legalization and a Congressional subcommittee preparing proposals for medical cannabis regulations, Spain could be moving closer to having a regulated weed market.

Bills have been presented to the Congress of Deputies by Podemos, Más País and Esquerra Republicana de Catalunya (ERC).

All three bills seek to regulate and control a cannabis market, as well as define rules for cannabis social clubs and cultivation.

While the models differ, the parliamentary groups conclude the current system isn’t working; there are economic, public safety and health benefits to cannabis legalization; and it’s time for reform.

“Seeking solutions to the problems generated by the prohibition of cannabis is to be consistent with policies based on efficacy and respect for rights and freedoms individual. There are many arguments in favour, and very few against, to change an unjustified situation sustained for too long,” reads the Podemos bill.

Spain had adopted the UN’s 1961 Drug Convention in 1976, which is the basis of its weed laws, but the ERC notes that less than a year ago, the UN itself withdrew cannabis from it and recognized its medicinal benefits.

“Cannabis regulation should have come long ago,” said the ERC’s Marta Rosique, who added that the group’s bill stems from the “Spanish government’s inaction on this matter till now.”

These bills come after a subcommittee to study medical cannabis was approved earlier this year. Initiated by the Grupo Parlamentario Vasco party, the subcommittee’s responsibilities include a report with proposals for controlling medical cannabis based on evidence from other countries.

Though several groups are siding with cannabis legalization and reforming policy, it might not be an easy process getting enough support, according to El País. The outlet explains it will come down to support from the Partido Socialista Obrero Español (Spanish Socialist Workers Party) because conservative parties Partido Popular (People’s Party) and Vox and are against legalization.

Public support for legalization in Spain, but no industry lobby

According to a recent survey conducted by public research organization Centro de Investigaciones Sociológicas (CIS), about 50 per cent of respondents supported legalization compared to 41 per cent against it.

Legalizing cannabis for medical use had 90 per cent support.

However, lawyers with Spanish law firm Loyra Abogados recently pointed out that the country is lacking a “real industry lobby” to advocate for medical cannabis regulations.

And despite associations and organizations flourishing and speaking out, there’s a lack of structure, argued Fernando A. Martín Martín and Cristina Romero de Alba.

But they believe “that the incorporation of an association or a similar body is critical for pushing a sensible regulatory framework, that would open the local market and ensure patient access to cannabis-based products with high standards of quality, safety and consistency. Increasing awareness of politicians, legislators and key opinion leaders (doctors, etc) is key and needs to be channelled.”

“Spain has a thriving ‘cannabis culture’ and, hence, huge commercial potential that remains untapped due to stagnant regulation and insufficient advocacy,” they added.

Cannabis clubs in Spain have been operating for decades in the grey area of the country’s laws.

“These social clubs, alongside the black market, plug a hole in the health system left by cannabis prohibition, and are the only option in Spain for thousands of medical cannabis patients wishing to obtain their medicine,” explains analyst organization Prohibition Partners.

The only authorized medical cannabis products are Sativex and Epidiolex, and patients must be registered with Spain’s health agency.

In May, Prohibition Partners estimated the impact of legalizing medical cannabis treatment and implementing a framework for prescription in 2022.

“We would expect to see over €60 million in annual sales by 2025, with 1,700 kilograms plus of cannabis flower equivalents used to treat over 30,000 patients in that year alone,” reads the report.

There’s been movement on expanding cannabis laws other in European countries where medical pot is allowed, like Italy and Germany, and allowing recreational pot use as well.