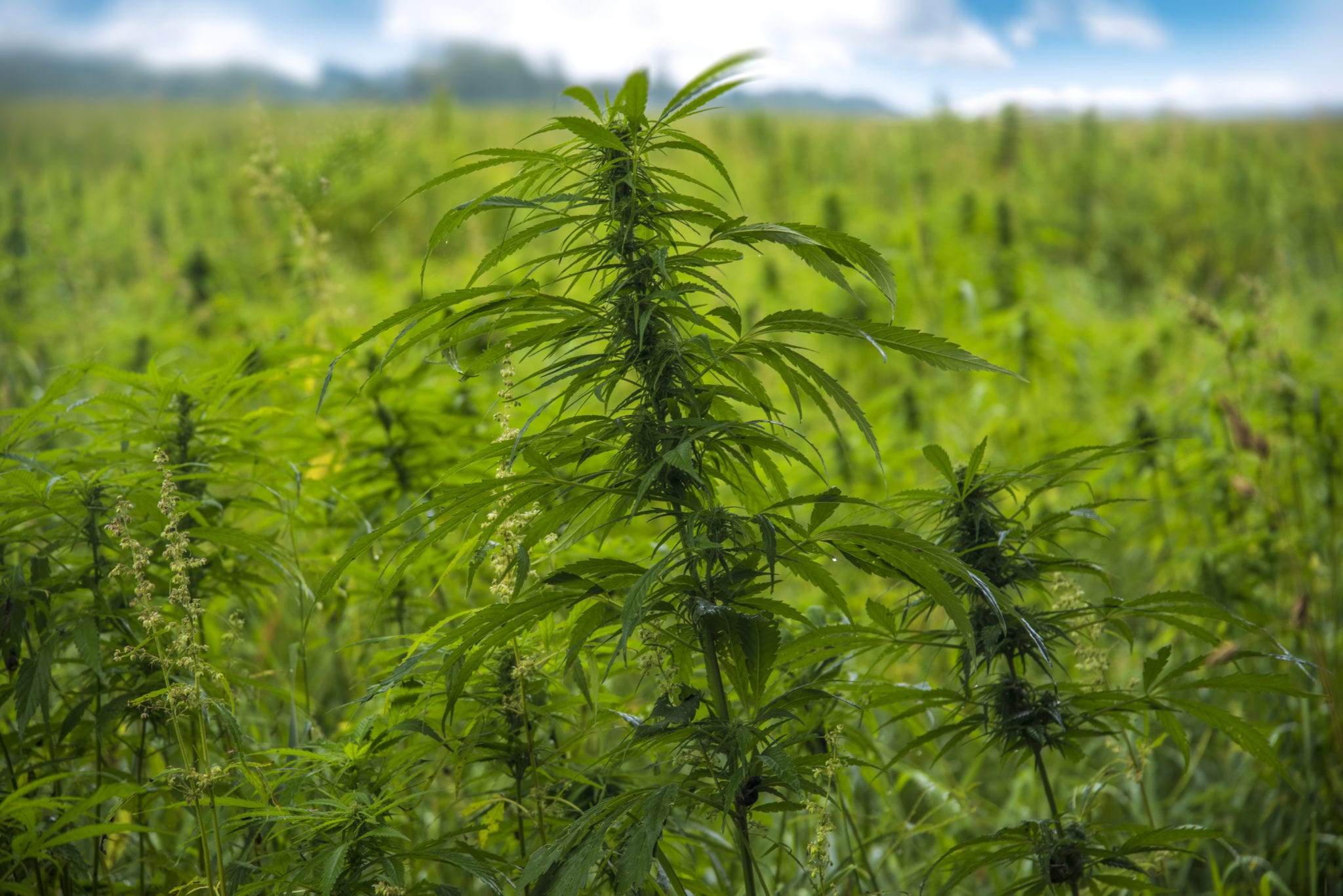 American farmers are planting more hemp than ever this year, including in South Carolina, which is projecting a 1,200 per cent increase in acres planted.

American farmers are planting more hemp than ever this year, including in South Carolina, which removed limits on the number of allowed growers in the state and is projecting a 1,200 per cent increase in acres planted in 2019.

With the passing of the U.S. Farm Bill last doors opened for the hemp industry across the country and in South Carolina the number of farmers with permits this year has soared to 113 from just 12 last year. And the number of acres planted in 2019 is expected to reach around 3,300 from just 256 planted in 2018.

However, even with South Carolina’s expansion it still won’t allow it to match the production of hemp powerhouse Kentucky where farmers hold 1,035 permits and 6,700 acres was grown last year.

Tennessee is another state experiencing substantial growth, with as many as 2,600 hemp farmers this year being up dramatically from just 226 that grew the crop a year ago.

Although South Carolina is only two years into the game, there’s growing optimism it could soon rival states like Kentucky and Tennessee as the Palmetto State aims to take a bigger slice out of the surging hemp CBD market.

But the exploding CBD market isn’t the only reason for excitement surrounding hemp in South Carolina. What makes the state a particularly attractive place for the hemp industry is it can be grown there year round due to favorable climate. The South Carolina weather creates more opportunities for farmers and reduces the risk of being relying on a shorter growing season.

I think we’re in a really good position right now to be a solid hemp state.

But competition will be steep across the country with Texas recently passing legislation to allow hemp production which will add to the growing pile of hemp supply in the U.S.

The excitement around hemp has spilled over to Canada as marijuana firms set up strategies to enter into the U.S. market. This includes industry giant Canopy Growth Corp. (NYSE:CGC)(TSX:WEED), which announced it had secured a license to produce hemp in New York after the farm bill passed, and recently said it wants to expand into seven other states within the next year.

Becoming a big grower in South Carolina or elsewhere could lead to a big payday for a farmer looking to be bought or join a large Canadian firm. Delta, B.C.-based Village Farms International, Inc. (NASDAQ:VFF)(TSX:VFF) recently set up a joint venture with a hemp company in Colorado.

For established Canadian pot companies, there is some appeal to acquire a company that is already producing hemp rather than to start from scratch. With the cannabis and hemp industries undergoing major growth, it wouldn’t be surprising to see more acquisitions take place as the arms race continues to ramp up. 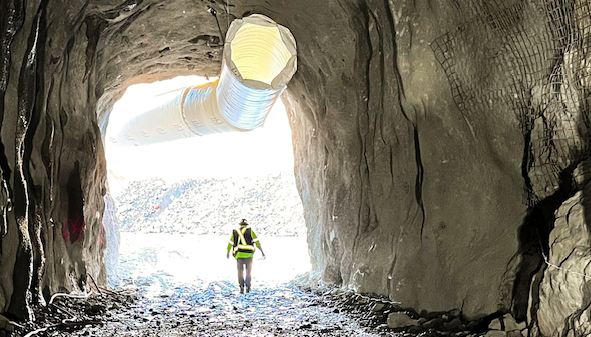 OceanaGold acquires approval for expansion of South Carolina gold mine