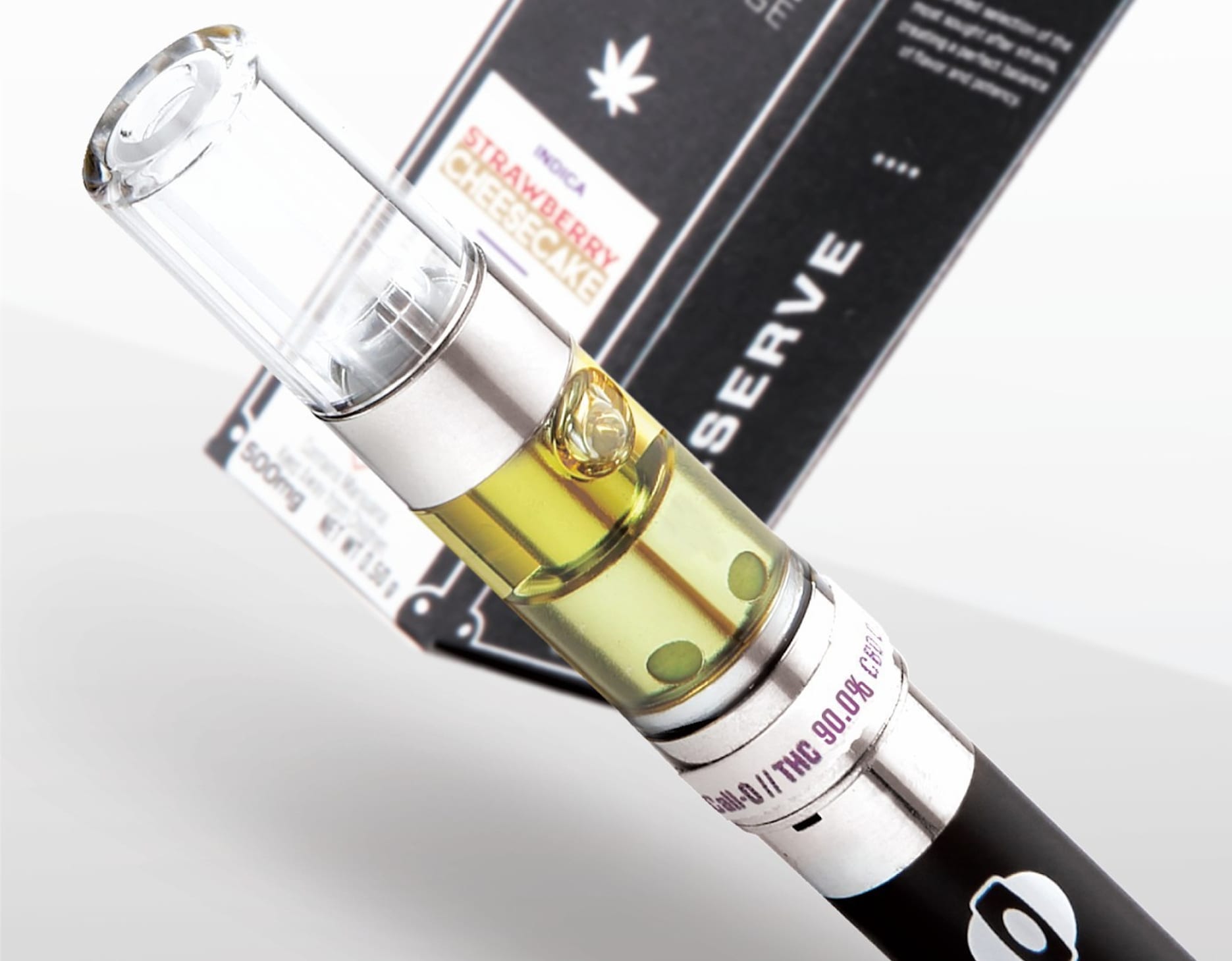 The Toronto-headquartered company, which until now operated in U.S. markets like Colorado and Oregon, said Thursday that B.C. has started stocking and selling its O.pen line of vape products.

Slang plans to soon offer more derivative products like live resin to the BC Liquor Distribution Branch, which sells to consumers online and licensed retailers across the province.

“We are pleased to be able to offer our flagship O.pen brand to consumers in British Columbia,” Slang CEO Chris Driessen said in a statement. “Vape carts have been one of the fastest growing categories in cannabis over the past several years. We are excited that Canada is now coming online where we expect to demonstrate brand excellence as we have done in market after market in the U.S.”

O.pen vapes has been the No. 2 best-selling weed brand in the U.S. since 2014, according to data analytics firm BDSA. Vapes made up 15 per cent of August sales in Colorado, BDSA says.

Since vape sales came online in Canada late 2019, Kolab and Redecan vape brands have claimed seven of the top-10 best-selling brands in the B.C. market, according to Headset. 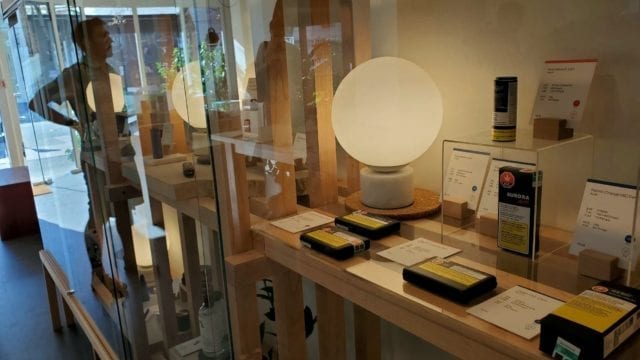 Chris Damas, managing editor of the BCMI Cannabis Report, expects a coming surge in vape sales as a glut of bulk resin in the Canadian market could push vape cart prices down to $20 by next spring.

Slang says it’s started increasing production with its Canadian partner Agripharm Corp. to expand distribution across the country. Agripharm is one of Canada’s first licensed producers and extractors, operating since 2014.

In 2018, Slang teamed up with Canopy Growth Corp. (TSX: WEED) with both enterprises buying an equity stake in Agripharm.

While Agripharm struck a supply deal with the Ontario Cannabis Store in August, it has yet to sell any of Slang’s products into the province.

Since Driessen was appointed as Slang’s CEO in late July, he’s focused on expanding its eight popular U.S. weed brands into markets like Canada and California.

The company has distribution deals with Trulieve Cannabis (CSE: TRUL) and is helping the Florida medical monolith produce edibles, which were recently legalized in the state.

Shares of Slang remained flat at $0.19 Thursday on the Canadian Securities Exchange.