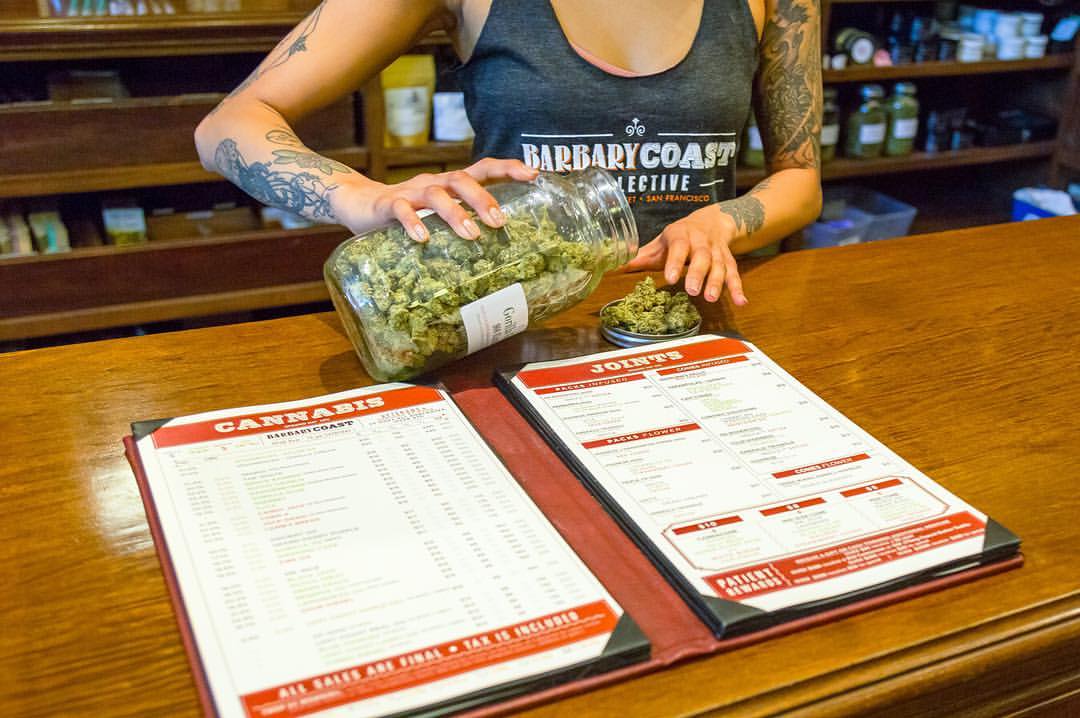 San Francisco is delaying the start of its cannabis business tax until next December to cut down on illicit sales.

On Tuesday, the city’s supervisors unanimously agreed to suspend the tax through to the end of 2022.

First approved in 2018, the 1–5 per cent tax on gross receipts from cannabis businesses would have begun in January 2022.

There are exemptions for medical pot and certain non-profits. Chart via City of San Francisco

Supervisor Rafael Mandelman, who authored the legislation, says the suspension will help retailers struggling to compete with illicit sales, according to CBS San Francisco.

“Cannabis businesses create good jobs for San Franciscans and provide safe, regulated products to their customers,” Mandelman said in a statement. “Sadly, the illegal market is flourishing by undercutting the prices of legal businesses, which is bad for our economy as illegal businesses pay no taxes while subjecting workers to dangerous conditions and consumers to dangerous products. Now is not the time to impose a new tax on small businesses that are just getting established and trying to compete with illicit operators.”

There were several letters in support of the suspension, including one from Johnny Delaplane, president of the San Francisco Cannabis Retailers Alliance.

Delaplane said that no other business in the city pays more than 0.5 per cent.

“The city should not abandon its goals of job creation and social justice in favour of tax revenue. The social equity program, while slow out of the gate, is finally starting to gain steam, with new businesses opening every month. But these nascent businesses need time to ramp up. Please, let the local industry stabilize before deciding on a permanent tax rate,” he said, adding that retail revenues are down 30 per cent from the same time last year.

Mandelman noted that cannabis businesses, like many other retailers in the city, are struggling with “the weight of out-of-control theft.”

“San Francisco needs to do more to protect these businesses, their employees, and their customers before we hit them with a new tax.”

Cannabis businesses in the Bay Area have been the targets of robberies in recent weeks, according to local reports.

The California Legislative Analyst’s Office published a report that found that reducing tax rates would expand the regulated market and reduce illicit sales.

Meanwhile, Canadian pot producers are calling for reform of the country’s excise tax, which they say is shaving too much from their already-thin margins.

Mugglehead has reached out to Mandelman’s office for more information.