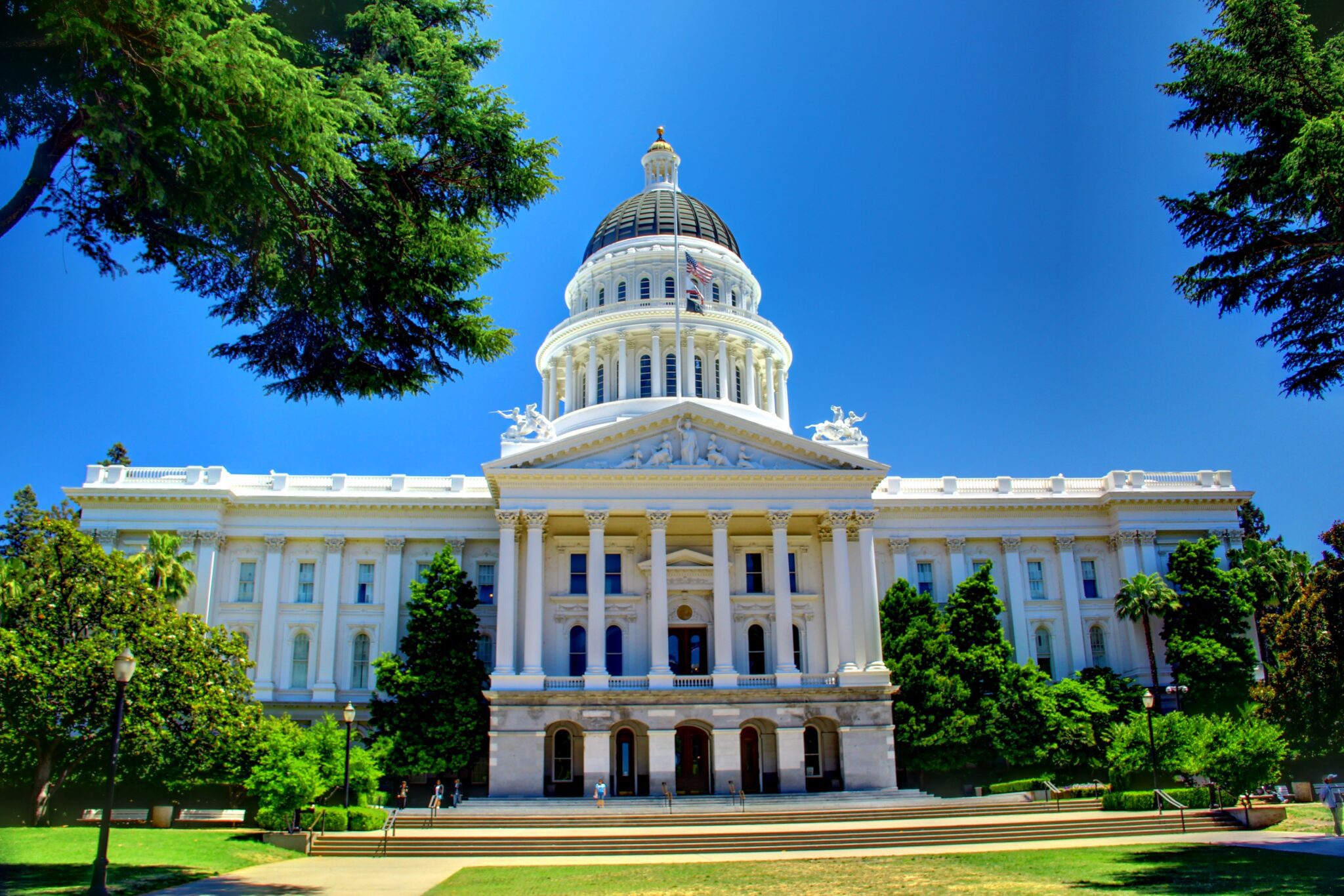 For a second time, California is one signature away from allowing terminally ill patients to use cannabis at medical facilities.

On Thursday, members of the Assembly and Senate passed the Compassionate Access to Medical Cannabis Act or so-called Ryan’s Law and the bill now sits on Democratic Governor Gavin Newsom’s desk.

Bill SB 311 was introduced by Senator Ben Hueso in April this year after an almost identical law SB 305 was vetoed by Newsom two years ago arguing the bill could create significant conflicts between federal and state law.

If passed, patients seeking to consume medical cannabis would need to provide a health care facility with a copy of their medical marijuana card or written documentation. Individual facilities decide if medical cannabis use is allowed on premise or not.

Smoking and vaping would be prohibited, but any other method of consumption such as edibles, would be allowed.

I'm respectfully requesting that CMS & HHS provide clarification assuring Medicare/Medicaid providers they won't lose reimbursements for allowing #medicalcannabis use on their premises. This would go a long way to help hospital staff, security &, above all, patients. @SecBecerra pic.twitter.com/Zh9CJtujxc

In July, Hueso sent a letter to US Department of Health and Human Services secretary Xavier Becerra and Centers for Medicare and Medicaid Services (CMS) administrator Chiquita Brooks-LaSure asking for assurance that health care providers won’t lose reimbursements for allowing cannabis use on their premises.

Medical facilities with CMS accreditation are expected to follow federal, state and local laws in order to get reimbursements. “Consequently, many healthcare facilities have adopted policies prohibiting cannabis on their grounds out of perceived risk of losing federal funding if they were to allow it,” reads the letter by Hueso. 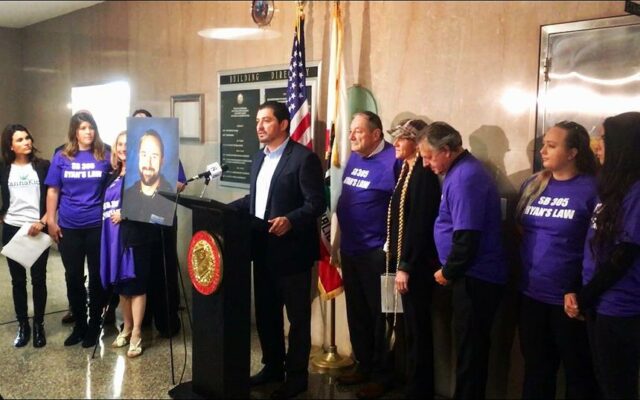 Bill SB 311 was named Ryan’s Law in commemoration of 42-year-old pancreatic cancer patient Ryan Bartell who found cannabis helped manage his pain pain, but was unable to access it after being admitted to health care facilities in California.

Other states such as Connecticut and Maine have permitted use of eligible cannabis products for hospitalized patients in certain circumstances.