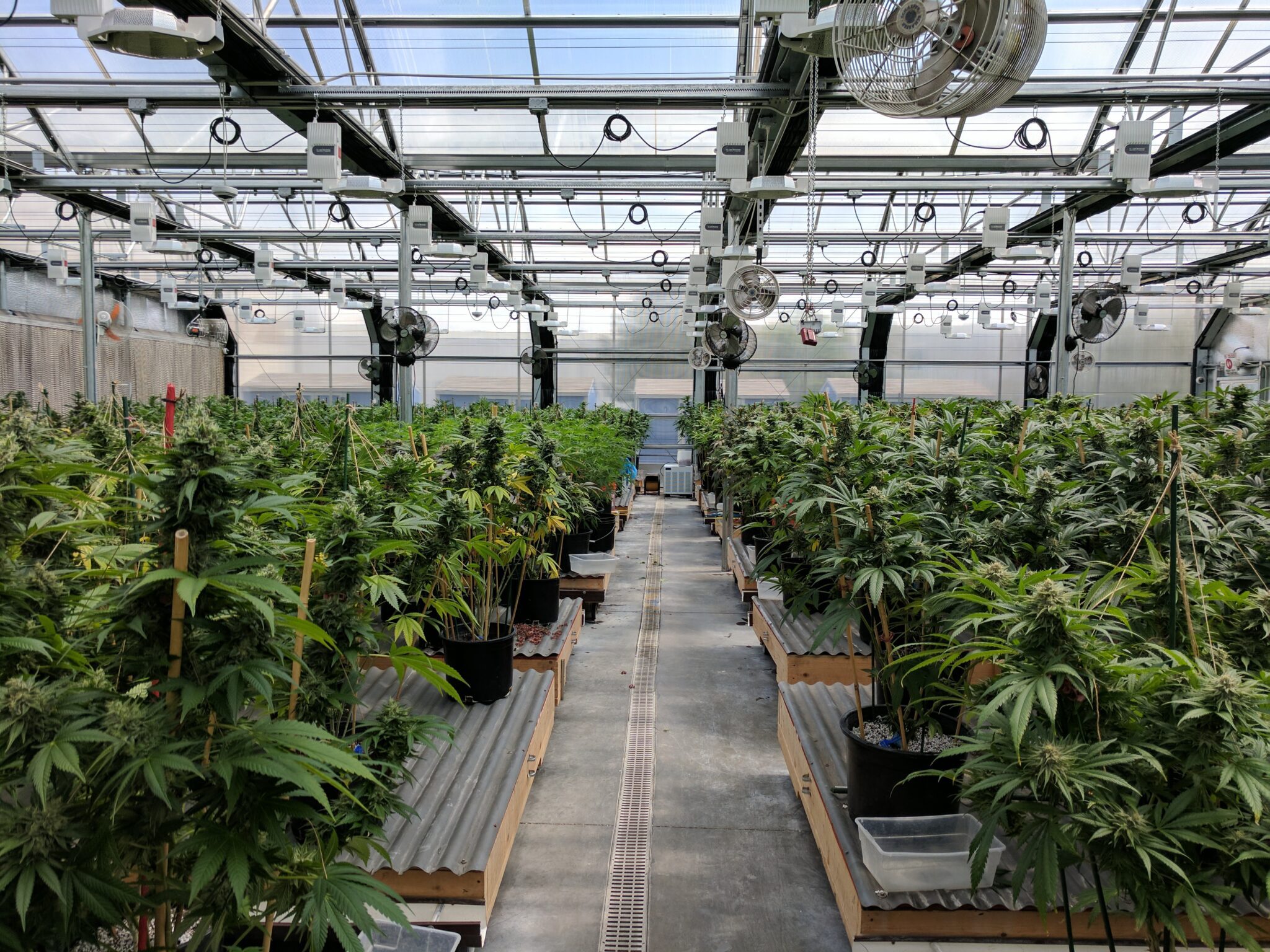 Photo by Cannabis Tours via WikiCommons

Within its first 60 days as California’s new licensing division, the Department of Cannabis Control (DCC) has proposed amended regulations for cannabis businesses, effective by the end of September if approved following a public notice period.

The draft also establishes uniform terminology and definitions across licence types such as replacing “cannabis goods” with “cannabis and cannabis products.”  The regulations, being pushed through on an emergency basis, also include rules on trading samples between businesses, which was recently authorized by Assembly Bill (AB) 141 in July.

Some of the new updates include:

“Today’s action reflects the Governor’s commitment and our ongoing effort to streamline requirements for California cannabis businesses and simplify participation in the legal, regulated market,” DCC director Nicole Elliott said in a statement.

The division will file the rules with the Office of Administrative Law (OAL) after a required five-day notice period. Comments from the public must be sent by email or mail before 5 p.m. Sept. 21.

We’re proposing changes to consolidate the three sets of regulations into one. Read the proposed changes: https://t.co/vneHa0qnmM pic.twitter.com/7q4Fb6utFt

In July, Governor Gavin Newsom proposed merging the three state cannabis departments that regulate parts of the supply chain into a single licensing division. The previous departments were the Bureau of Cannabis Control, the CalCannabis Cultivation Licensing Division and the Manufactured Cannabis Safety Branch.

“Many of the proposed changes are the direct result of feedback received during consolidation,” DCC director Elliott says.

After the consolidated department was established July 12, all cannabis regulations under the DCC were classified under title four of the California Code of Regulations, which regulates businesses related to alcohol, gambling student loans and other areas.

The DCC licenses and regulates all commercial cannabis activity in California and has 11,196 registered licensees. The department has launched a new website with expanded information on licence applications, business types, regulations and consumer information.

In this article:California, California Department of Food and Agriculture, cannabis regulations