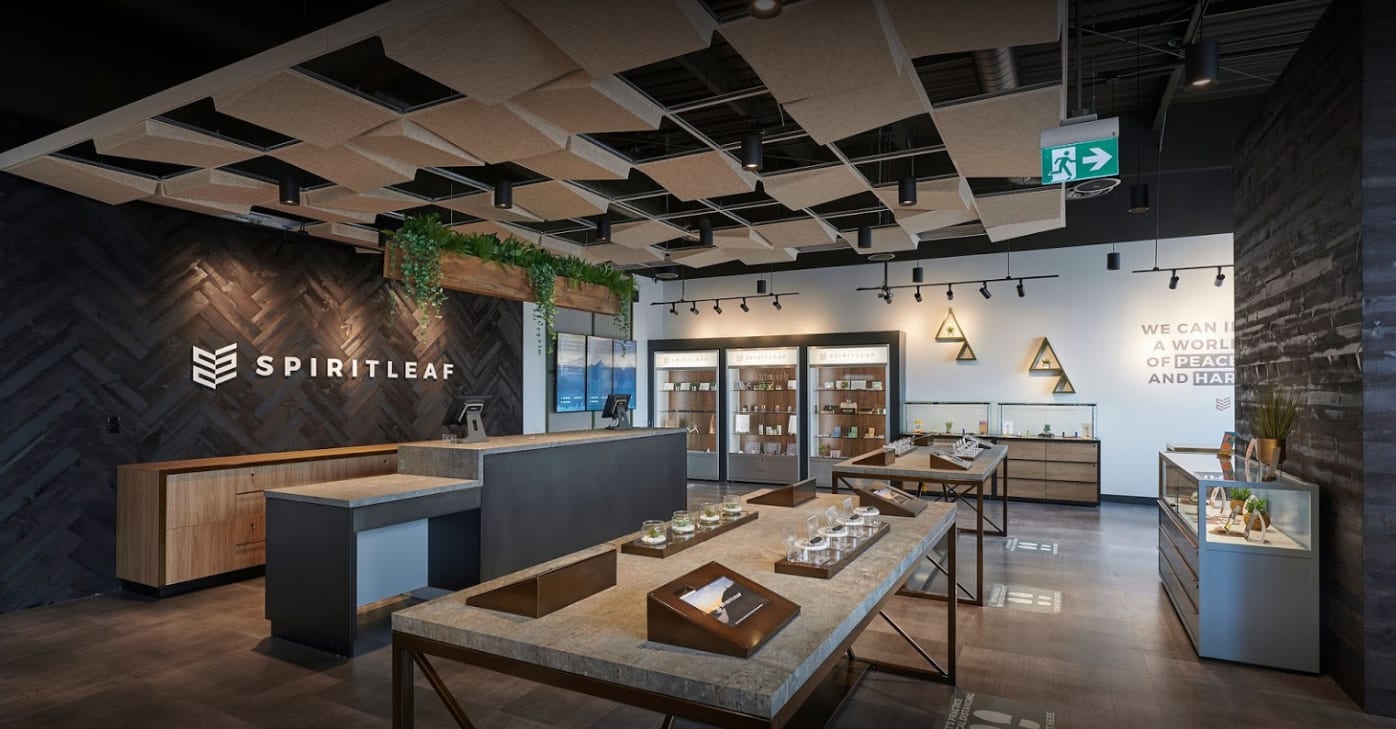 Newfoundland and Labrador continues to build on its local cannabis economy, and the profits continue to flow in.

On June 1st, as part of the regulator’s annual price adjustment, cannabis prices decreased overall by 7 per cent, which the NLC called an “important step” in helping it gain more market share from illicit operators.

Commissions earned on the sale of cannabis through licensed retailers totalled $4.6 million, increasing 98.6 per cent over the same quarter in the previous fiscal year.

While the NLC says dried flower represents 85 per cent of all sales, “new products continue to bring innovation and excitement to the category.” 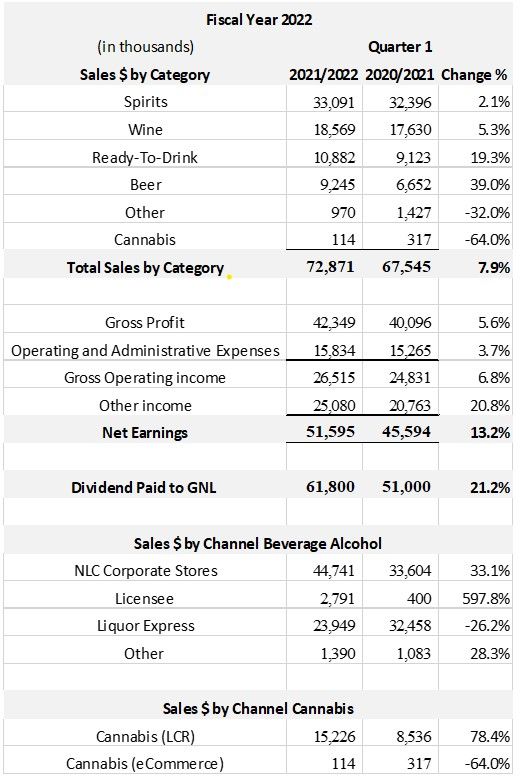 Last quarter, the regulator launched a new request for proposal process in an effort to increase access points in specific areas.

At the end of May, it identified eight qualified applicants that will continue through the next phase of the application process to become licensed cannabis retailers. As a result, new locations will open later this year in areas throughout the province, including Channel Port-aux-Basques, Bonavista, Clarenville and St. John’s.

There’s a total of 30 stores open in the region, according to ShopCannabisNL.com.

NLC is also continuing efforts to bring new offerings to the market, which includes the introduction of eight new licensed producers, which came to market in June. That brings the number of approved LPs to 30.

The agency’s regulatory and compliance department said it conducted 1,191 inspections on liquor establishments and 53 inspections on cannabis retailers in the quarter, representing a 33 per cent increase over the number of inspections conducted a year earlier.

According to the NLC, the compliance department continues to disrupt groups controlling the illicit cannabis market by conducting comprehensive investigations and executing warrants resulting in significant seizures of contraband product. In the quarter, it completed 12 such seizures, worth an estimated $636,800.