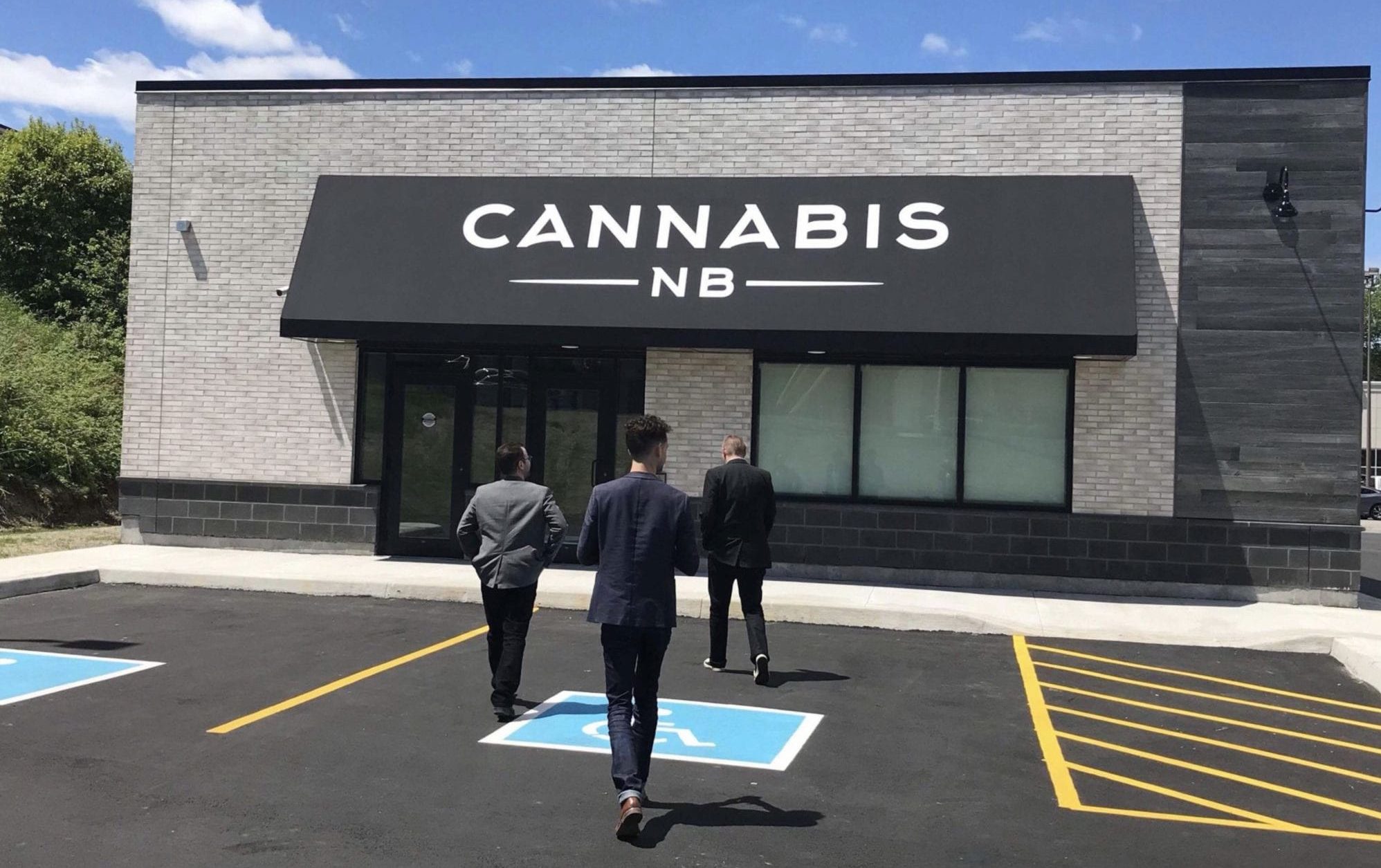 The New Brunswick government said Friday it will not sell Cannabis NB, ending over a year of speculation and providing relief to the local industry.

After the Crown corporation piled up losses in its first 15 months of operation, the province began a bidding process for the privatization of recreational cannabis sales in November 2019. Those efforts were delayed due to the pandemic.

“I thank the staff of Cannabis NB and all of the proponents for their patience as we have navigated this process through the Covid-19 pandemic,” Premier Blaine Higgs said in a statement.

“Discussions with the top-ranked proponent have concluded and our government has decided that the best approach for New Brunswickers is to continue with the Cannabis NB model that is now in place.”

New Brunswick cannabis producers say the decision is a big win. They’ve argued that creating a foreign-owned private monopoly would damage the local industry and result in job losses. 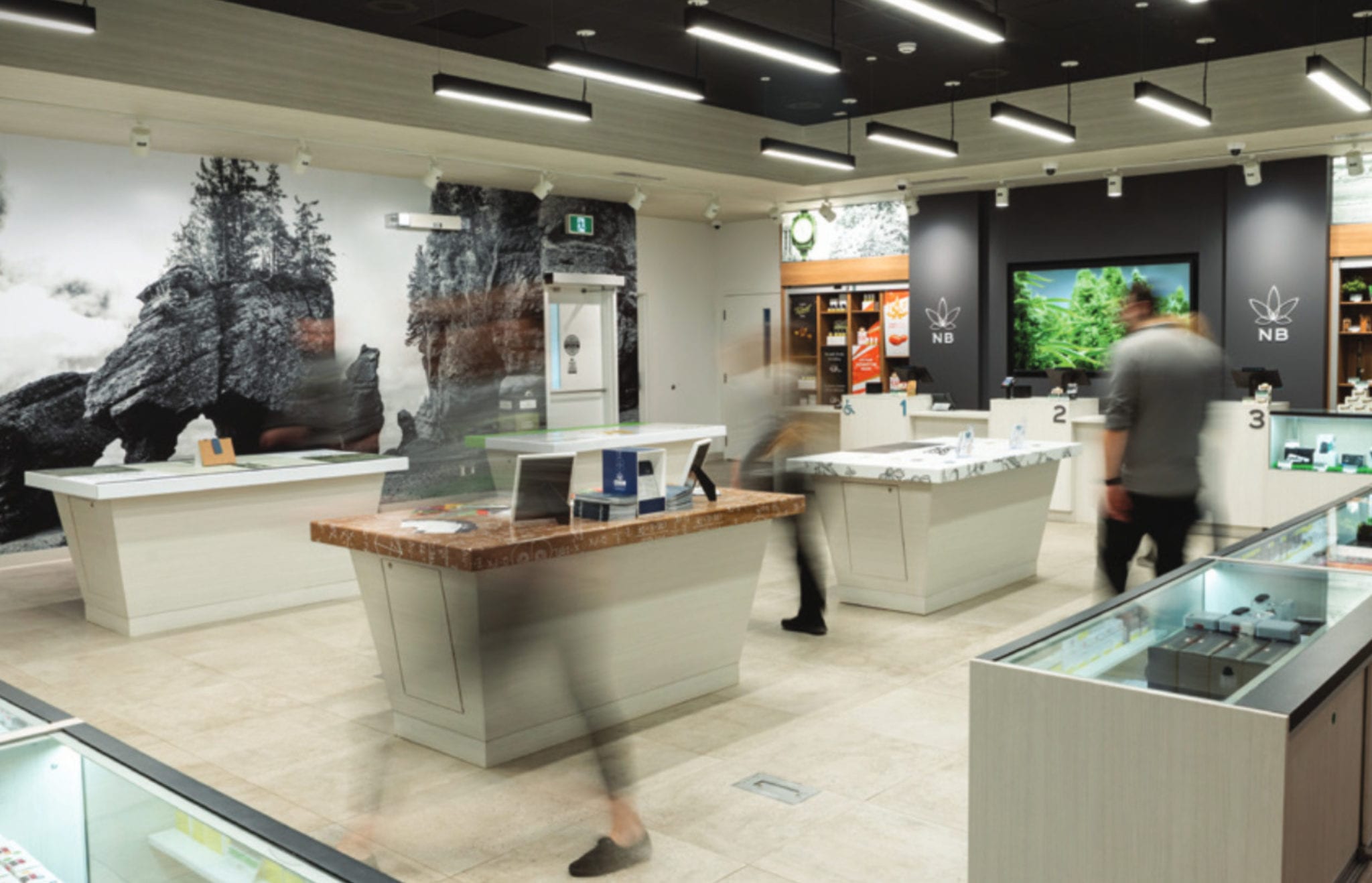 In January 2020, the province selected eight companies to consider taking over as a single private operator. Canadian players Canopy Growth (TSX: WEED) (Nasdaq: CGC) and Fire & Flower (TSX: FAF) were among the list of applicants to run the 24-store operation.

New Brunswick’s Department of Finance said no further details of the short-listed businesses or their proposals will be disclosed, to protect the commercial confidentiality of the process and of the private sector participants.

“While we were pleased with the level of interest and engagement from the private sector, Cannabis NB’s performance over the past few months, as well as careful consideration of the social and economic implications of the retail model, has given us confidence that New Brunswick taxpayers and consumers can be well served through continued improvements within the current model,” Finance and Treasury Board Minister Ernie Steeves said.

But Cannabis NB reported in January its fourth consecutive quarter of profits and said it expects to end the fiscal year with $10 million in profit.

Cannabis NB no longer for sale.
Disappointing that the basis for the 180 seems to have been the fact that it is no longer losing money and nothing to do with the anti-competitive effect that this would have had.https://t.co/AXCbnywBjh

The industry questions whether the province’s decision was mainly based on the profit surge rather than how a private monopoly could hinder growth for local cannabis businesses.

“The province examined the financial situation, and because it was changing so rapidly I think it was hard for them to be sure that they were selling the industry for the right price,” says Tanner Stewart, founder of Stewart Farms.

“But no matter the reason, I’m overjoyed and relieved that they decided to hold onto control of the asset,” he said in a phone interview. 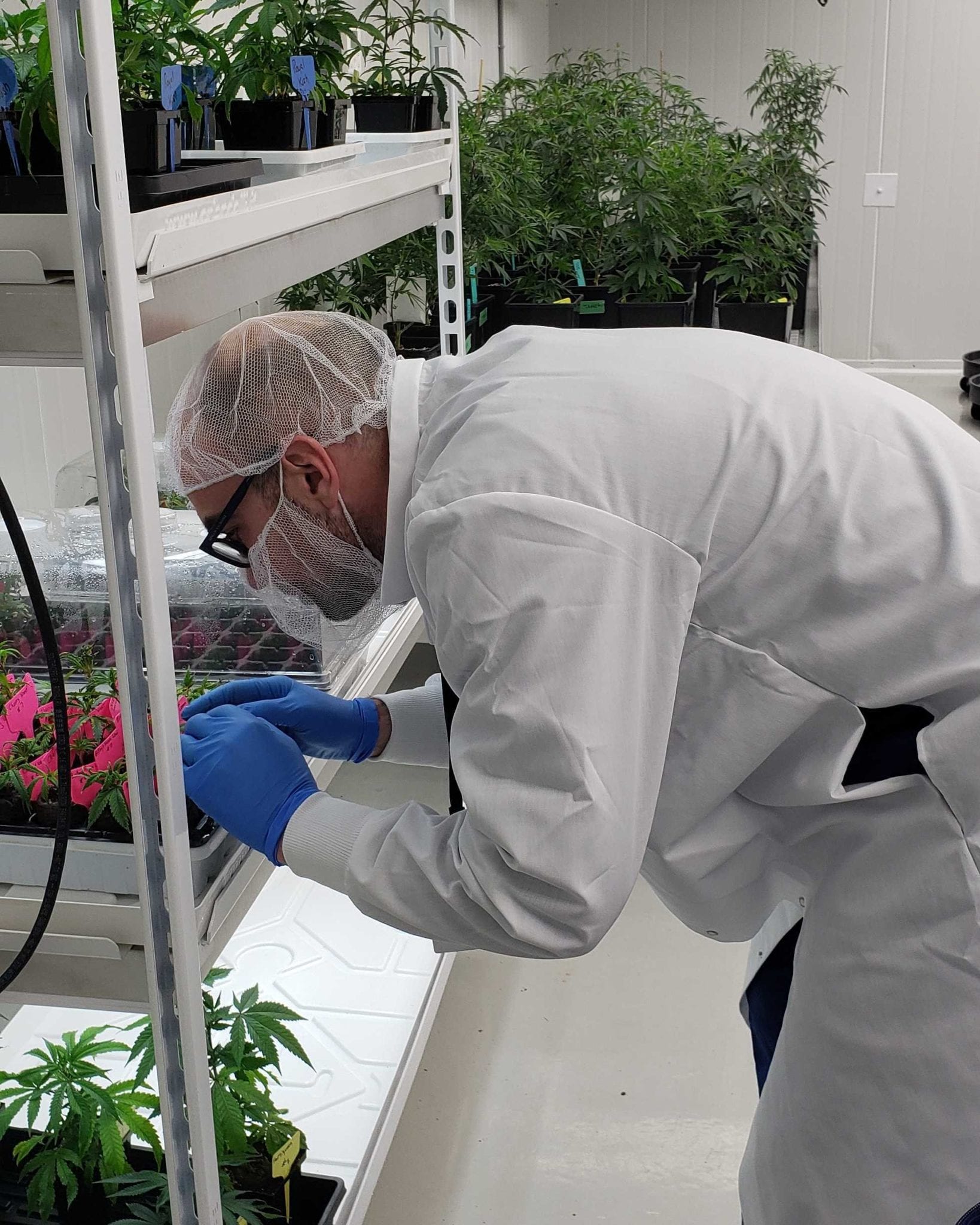 Stewart Farms was among 10 New Brunswick producers and First Nations groups that signed a letter last week to Premier Higgs demanding all stakeholders and municipalities had a voice in the decision.

Giving the reigns to a single private operator would’ve left millions of dollars of economic development potential off the table, they said.

The provincial cannabis industry wants to see opportunities open up for canna-tourism, cafes, new distribution models, new jobs and higher wages — all of which could have been thwarted by a private monopoly.

Because their letter gained national news coverage, Stewart says the local industry now has a channel opened up to talk with the provincial government.

“I see the ability for the industry to work hand-in-hand with the government going forward and hopefully we help them unleash this economic tool in our province,” he continues.

B.C. operates 25 government-run stores and has issued licences for over 300 private locations.

“It would have been setting a very dangerous precedent had the deal to sell Cannabis NB went through,” Stewart said. “Now, our government has the opportunity to shift gears and start taking a lead in the industry.”