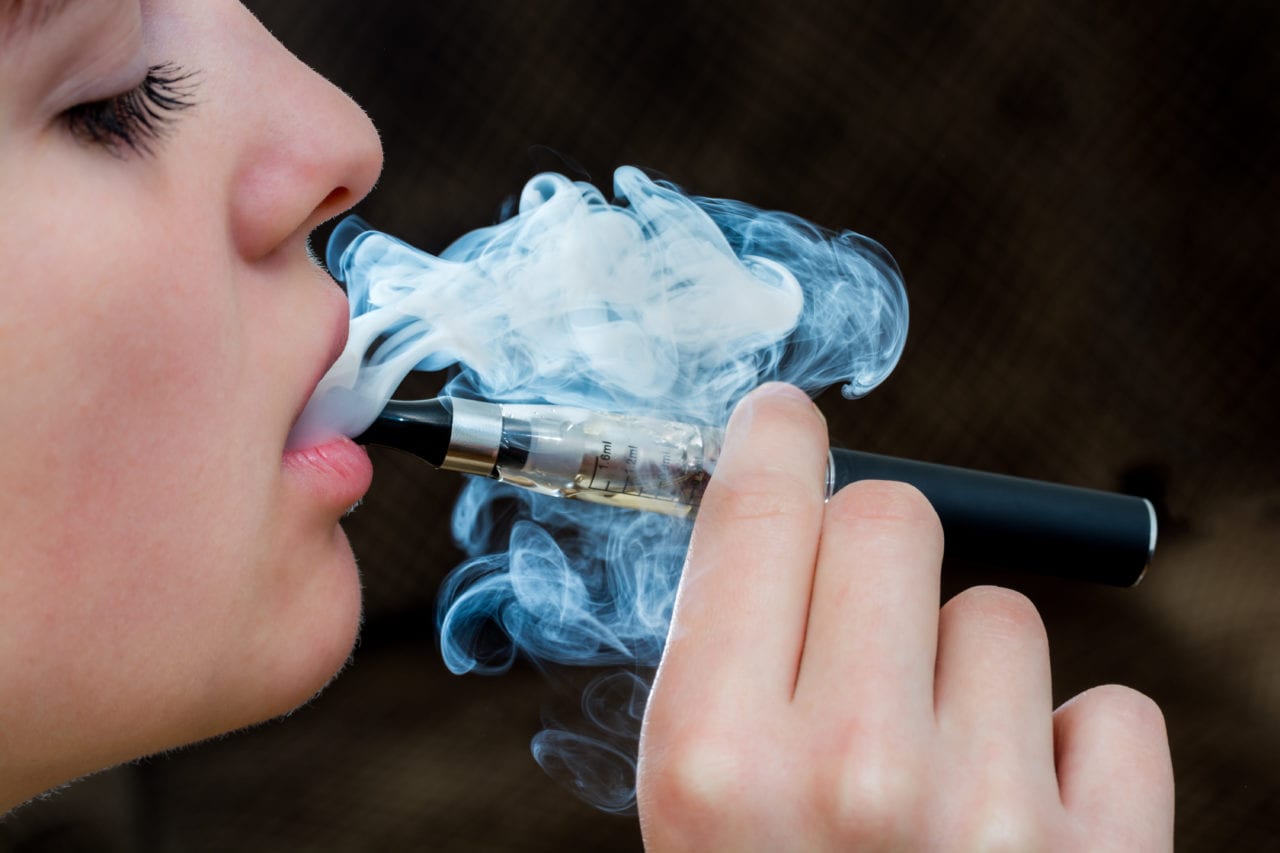 Growing cannabis vape sales in a variety of North American markets shows potential in the sector, according to a collaborative industry report that weighs in on differing preferences between Canadian and American consumers.

In the summer months, 27 million cannabis vapes were sold in the North American markets, generating more than US$900 million in revenue. Last quarter, the same markets brought in more than US$830 million, a change of 8 per cent, and units sold totalled about 24 million.

Total sales and units sold are expanding in all 11 markets year-over-year, and most have grown since last quarter.

While Ontario is the only Canadian province to surpass 1 million unit sales in a quarter, the report says Alberta isn’t far behind. 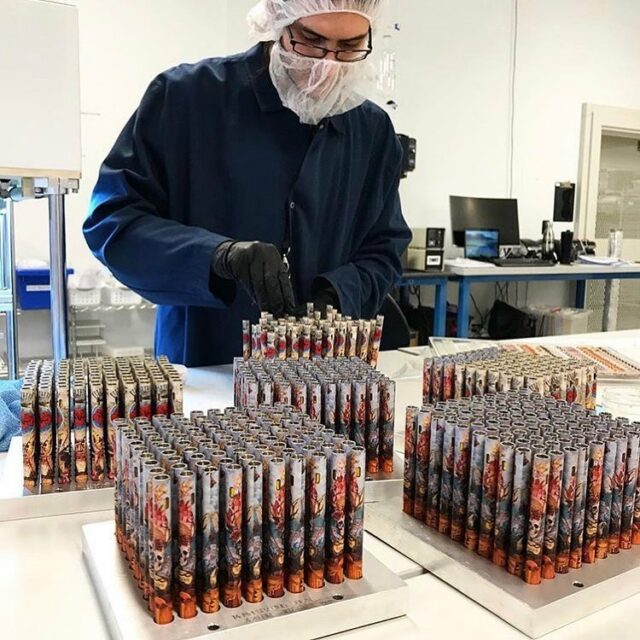 The number of vapes sold in Michigan have more than doubled compared to the same quarter last year. Photo via Greentank

South of the border, California has surpassed the record it set for vape sales last quarter with US$314.9 million, up 6 per cent from last period, and the Golden State sold a record 9.2 million units.

Nevada has set its third consecutive record for vape revenue at s US$41.4 million, up nearly 5 per cent since Q2 and 39 per cent year-over-year.

While Colorado’s legal market has been around for a while, vape sales have been climbing upwards. Sales grew 9 per cent since Q2, reaching US$96.7 million

Washington was the only state that didn’t grow quarter-over-quarter, dropping 6 per cent to US$64 million from US$68.1 million.

Disposable vape sales are mostly up in U.S. markets, with the exception of Pennsylvania — a medical-only state — where sales dropped just over 3 per cent.

At the low end of the category was Oregon.

“While the sale of disposables did technically increase 7.4 per cent from the same period last year, the segment still accounts for less than 3 per cent of all vape sales in the state, which makes sense considering Oregon’s commitment to sustainability,” reads the report.

The rise of disposable vapes in California and Washington is surprising, according to the report, but shows the category is starting to bring in revenue.

Canadians’ preference for disposable cannabis vapes, however, is heading in the opposite direction, with sales in all four provinces decreasing between 50–90 per cent in the category.

“Spoiler warning: the market is gravitating toward [1-gram] cartridges. This package size has erupted in Canada’s largest cannabis market (Ontario), growing 908 per cent over the last year to 35.3 per cent of all units sold over the last quarter,” reads the report

“And yet, there is still plenty of room for even more growth here, as Ontario’s [1-gram] unit popularity is proportionally the lowest of any Canadian market in this report.”

Q3 cannabis vape sales totalled $900 million from the surveyed markets, showing the strength of the sector, according to the report.

“And yet, even this data doesn’t paint a full picture. Missing are datasets from multiple Canadian provinces and several thriving U.S. markets, including Illinois, Massachusetts, Arizona and Maryland,” the report continues.

“In fact, according to the Headset Insights platform, those four U.S. markets alone generated an additional $357 million over the quarter. This means the North American cannabis vape market is currently generating between $4 billion and $5 billion in sales revenue annually.”