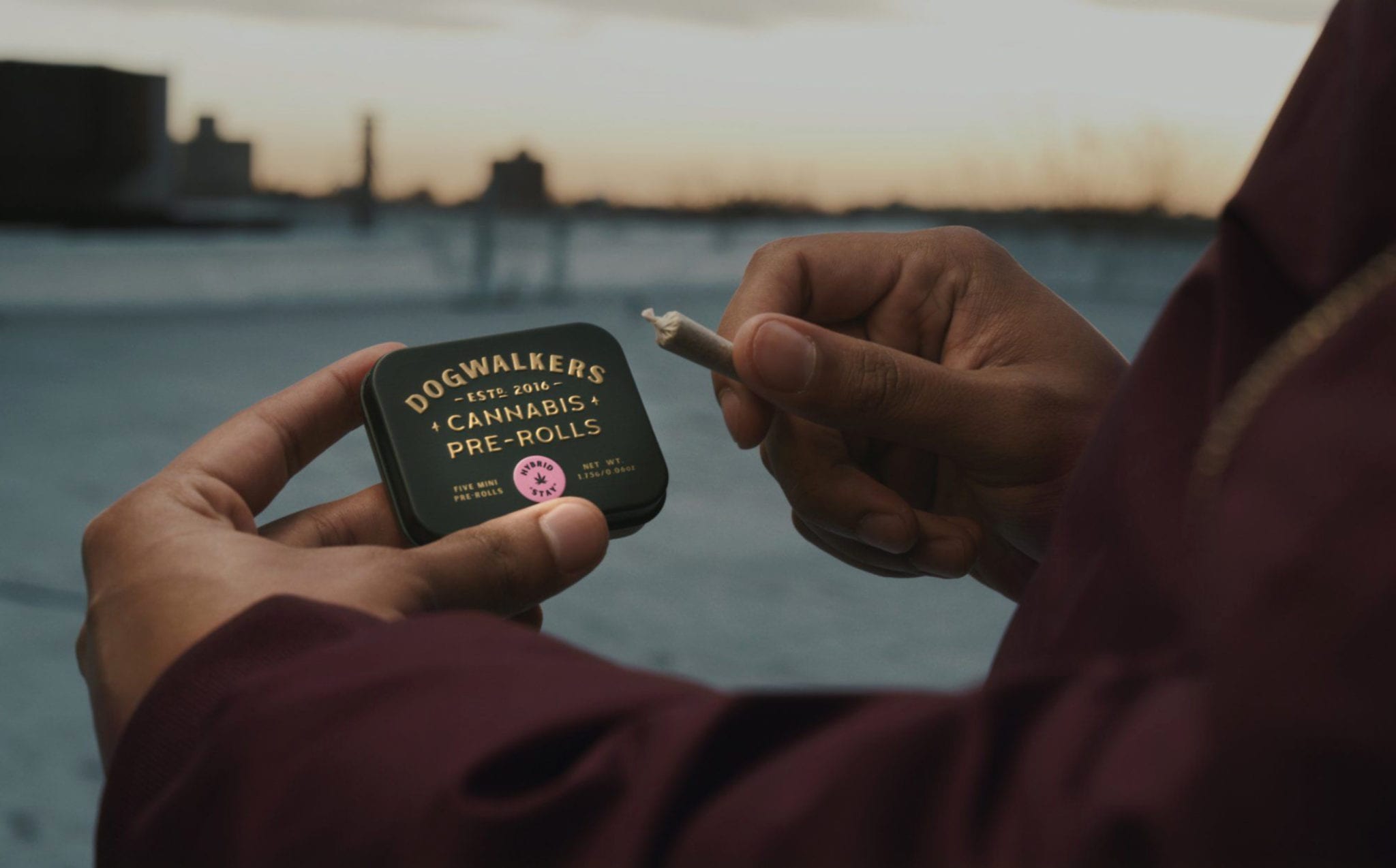 Revenue rose over 5 per cent to US$233.7 million, from US$221.9 million last quarter, beating average analysts’ estimates by around 1 per cent.

Operational income increased by 14 per cent to US$58.1 million from US$50.9 million.

Green Thumb noted its adjusted operating income before interest, taxes, depreciation and amortization (EBITDA) grew over 2 per cent in the quarter, and 53 per cent year-over-year to US$81.2 million or 34.7 per cent of revenue.

The company reported a cash position of US$285.8 million at quarter end. Total debt outstanding was US$206.5 million.

In July, it expanded into Virginia by closing an acquisition of Dharma Pharmaceuticals, one of five holders of vertical licences in the state. In August, it opened Rise Salem, it’s second dispensary in Virginia.

In August, Green Thumb expanded into Rhode Island’s cannabis market, buying Mobley Pain Management and Wellness (Delaware) LLC and Canwell Processing (Rhode Island) LLC. Both held contractual interests in Summit Medical Compassion Center Inc., including a production facility and dispensary in the city of Warwick, one of only three operating dispensaries in the state.

And in September, it acquired GreenStar Herbals, a Massachusetts licensee operating two adult-use stores in Dracut and Maynard. A third adult-use location is expected to open in Chelsea in the coming months.

On Oct. 15, as the quarter ended, Green Thumb said it raised an additional US$33.2 million of debt at 7 per cent under its US$250-million facility.

“Our third quarter results reflected continued execution on our long-term goal to be a brand leader in this rapidly emerging, high-growth consumer category,” CEO Ben Kovler said in a statement.

“Green Thumb is laying tracks for strong growth in 2022, 2023 and beyond. Our net capital expenditures exceeded US$70 million in the third quarter bringing year-to-date net capex to over US$115 million. Today, the U.S. cannabis market is a US$24-billion industry and we believe as new states, new products and new consumers come into the market, it can triple over the next decade.”

He also noted that as part of his company’s commitment to give back to communities hurt by the war on drugs, it’s awarded three grants of US$75,000 to the first recipients of its Good Green Grant Program: Philadelphia Lawyers for Social Equity, Innovation Works Baltimore and Why Not Prosper.

A second round of applications can be made at www.good.green, which is open to 501c3 organizations until Jan. 12, 2022.