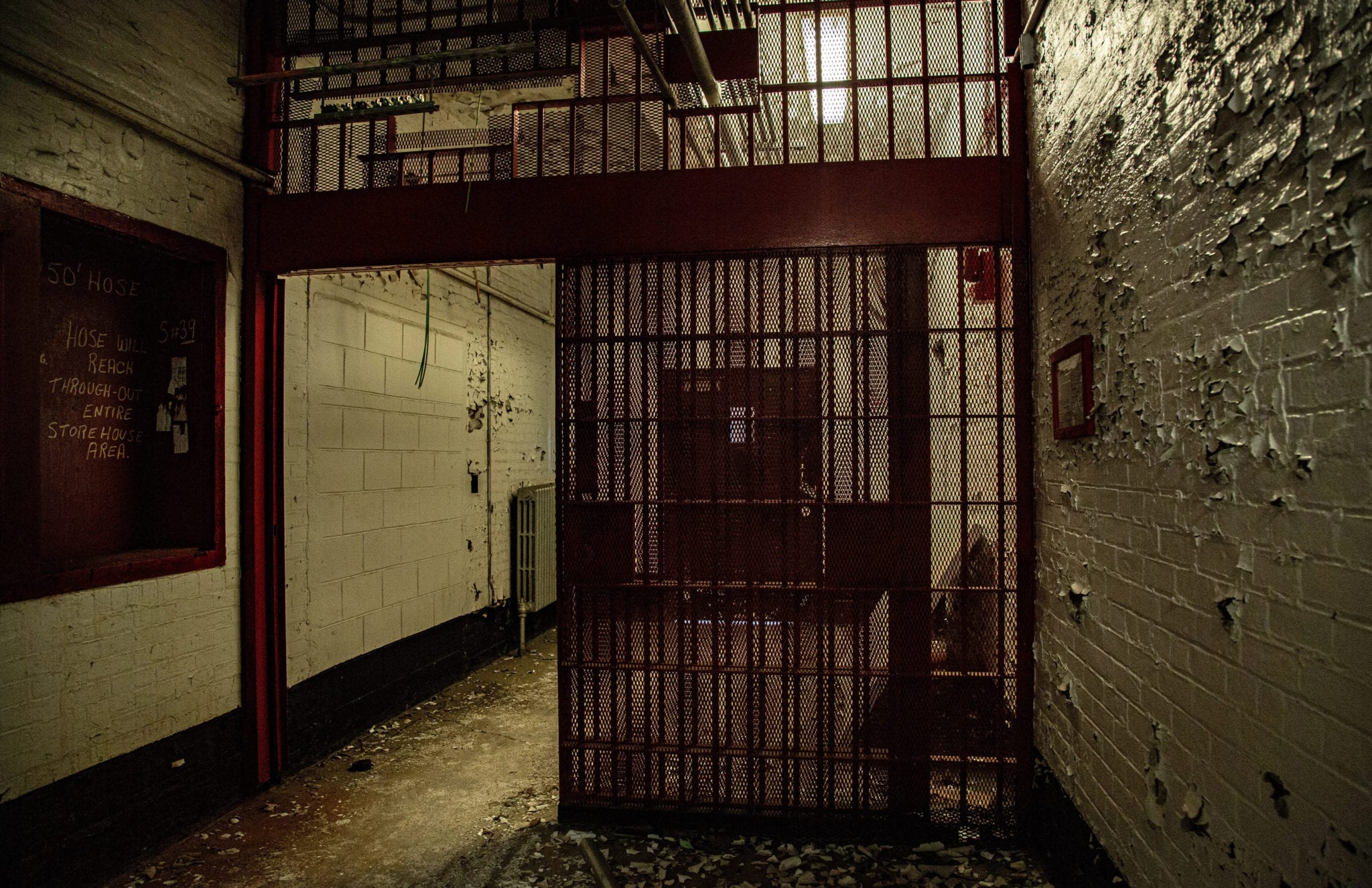 This week, the Orange County Industrial Development Agency said it approved local financial incentives to the Illinois-based cannabis operator in March to construct a US$50 million cultivation and manufacturing operation in the town of Warwick.

The approval came one month before New York lawmakers passed a bill to create a projected US$3.1 billion recreational weed market.

Green Thumb says it plans to buy eight lots, covering around 40 acres, at the Warwick Valley Office and Technology Corporate Park to build out the major facility.

The incentives approved by the OCIDA include a sales and mortgage tax exemption, as well as a 15-year property tax abatement on the condition that Green Thumb will create 125 full-time jobs once the facility is fully operational.

The office park was the former site of Mid-Orange Correctional Facility, a prison that closed in 2011.

“Planting a flag at a former federal prison that used to incarcerate people for cannabis and will now employ people to grow cannabis is another example of the full circle nature of this industry,” Green Thumb CEO Ben Kovler said in the statement.

Green Thumb is planting a flag at a former federal prison in NY. From incarceration to employment = full circle.

We will create hundreds of jobs, generate a lot of vital tax revenue, enable well-being and remove people’s assumptions on cannabis. https://t.co/cLYkJjMbNc

The OCIDA noted the project will create hundreds of additional construction jobs, and the US$50 million in capital investment will be made in the first phase alone.

The Warwick Valley Local Development Corporation, the company that owns the land at the office park, praised New York for legalizing weed and creating a new industry that will boost the the local economy.

New York regulators are expected to launch the state’s adult-use industry in 12–18 months.

Green Thumb is one of 10 medical cannabis operators in New York. The firm entered the state in 2019 when it bought medical operator Fiorello Pharmaceuticals for US$59.6 million.

The Warwick project is subject to regulatory approvals.