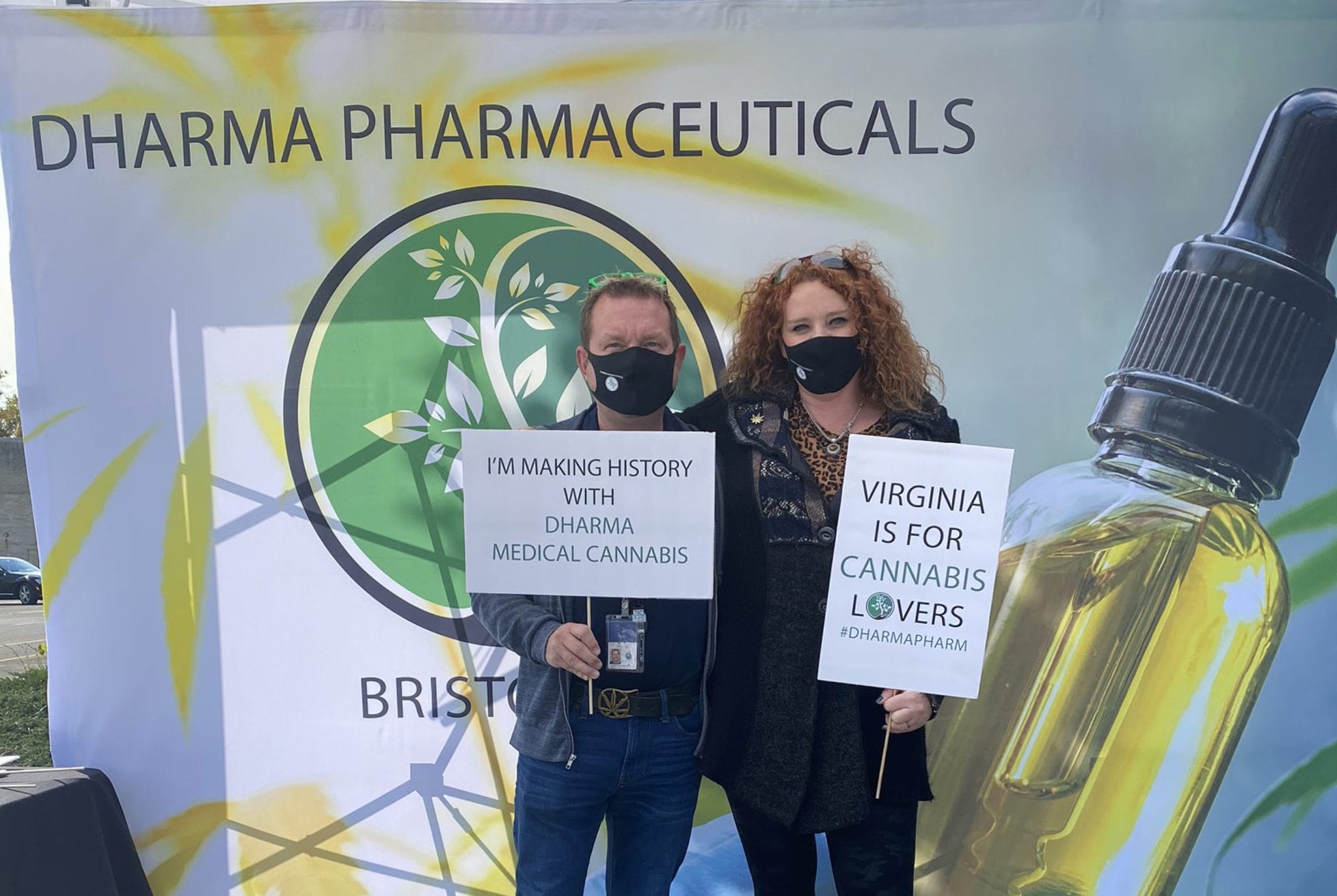 On Monday, the Chicago-based multi-state operator said it struck a deal to buy Dharma Pharmaceuticals, which has a production facility and retail dispensary in Abingdon, Virginia.

While no specific financial details were disclosed, Green Thumb says the deal will allow it to open five additional medical stores across the state.

The transaction is expected to close in the second half of 2021, and comes just days after Green Thumb secured US$217 million in debt financing.

Dharma is one of only five licensed medical operators in Virginia and was the first to sell products to patients in 2020. 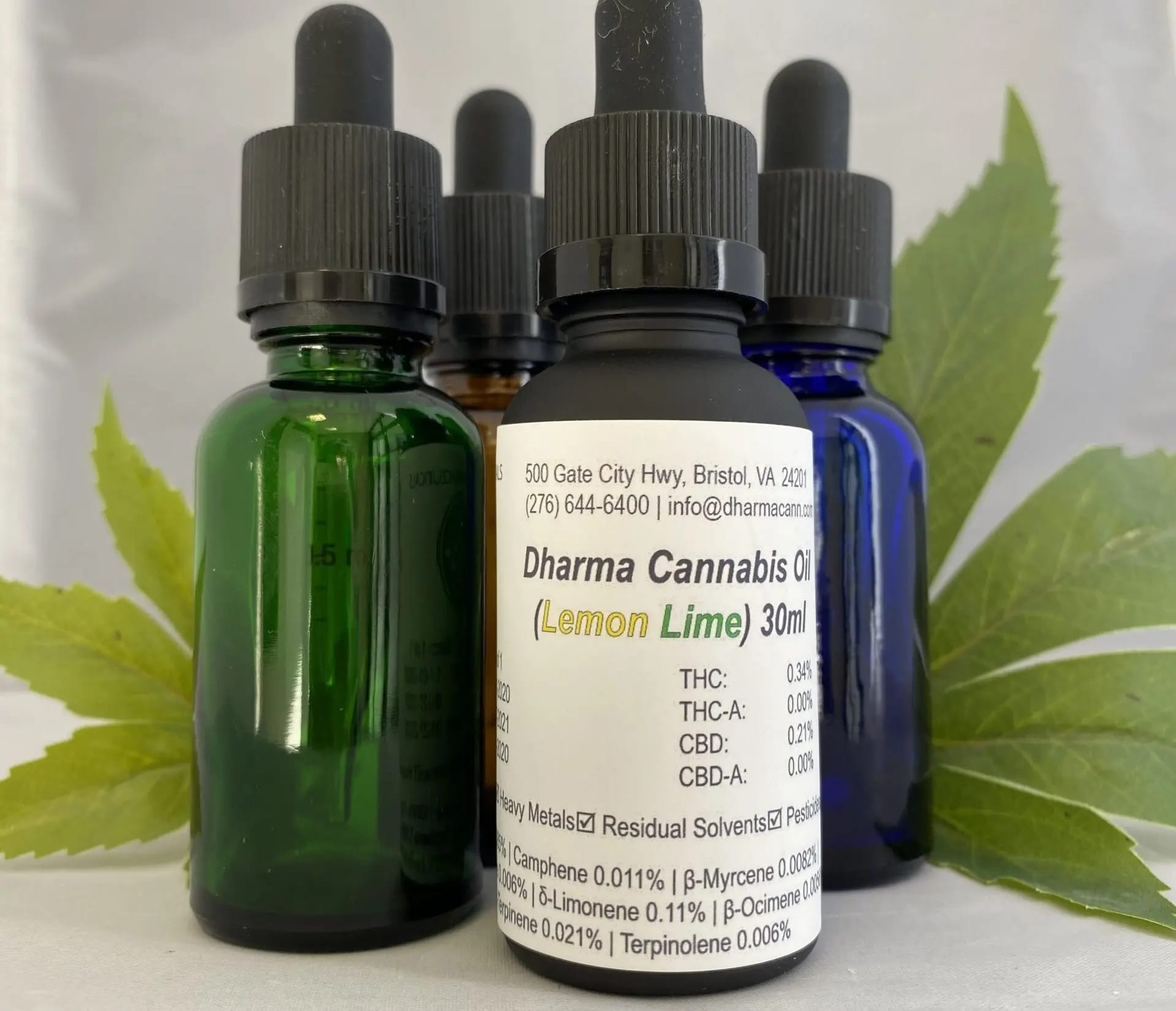 However, existing medical cannabis operators will be able to buy multiple adult-use licences if they pay a US$1 million fee to support the state’s planned social-equity programs. Medical companies will also have to submit plans for diversity, equity and inclusion, according to the legislation.

Adult-use sales are expected to begin in January 2024, and Green Thumb says Virginia is projected to generate over $1.5 billion in legal cannabis sales once the market matures.

“This industry will create consequential economic opportunities and social change in a part of the country that remains void of legal access to cannabis today,” Green Thumb CEO Ben Kovler said in a statement.

“We look forward to serving Virginia’s current medical patients, and future adult-use consumers, while supporting the tremendous positive impact that the legal cannabis industry can have on local communities.”

After it officially enters Virginia, the major U.S. cannabis firm will have operations in 13 states.

Virginia becoming the first state south of the Mason-Dixon line to legalize adult-use cannabis sales follows several other recent legalization initiatives at the state level, including New York in March and New Mexico in April.

There are now 17 states and three U.S. territories with cannabis programs for adult use, or over 40 per cent of the country’s population.