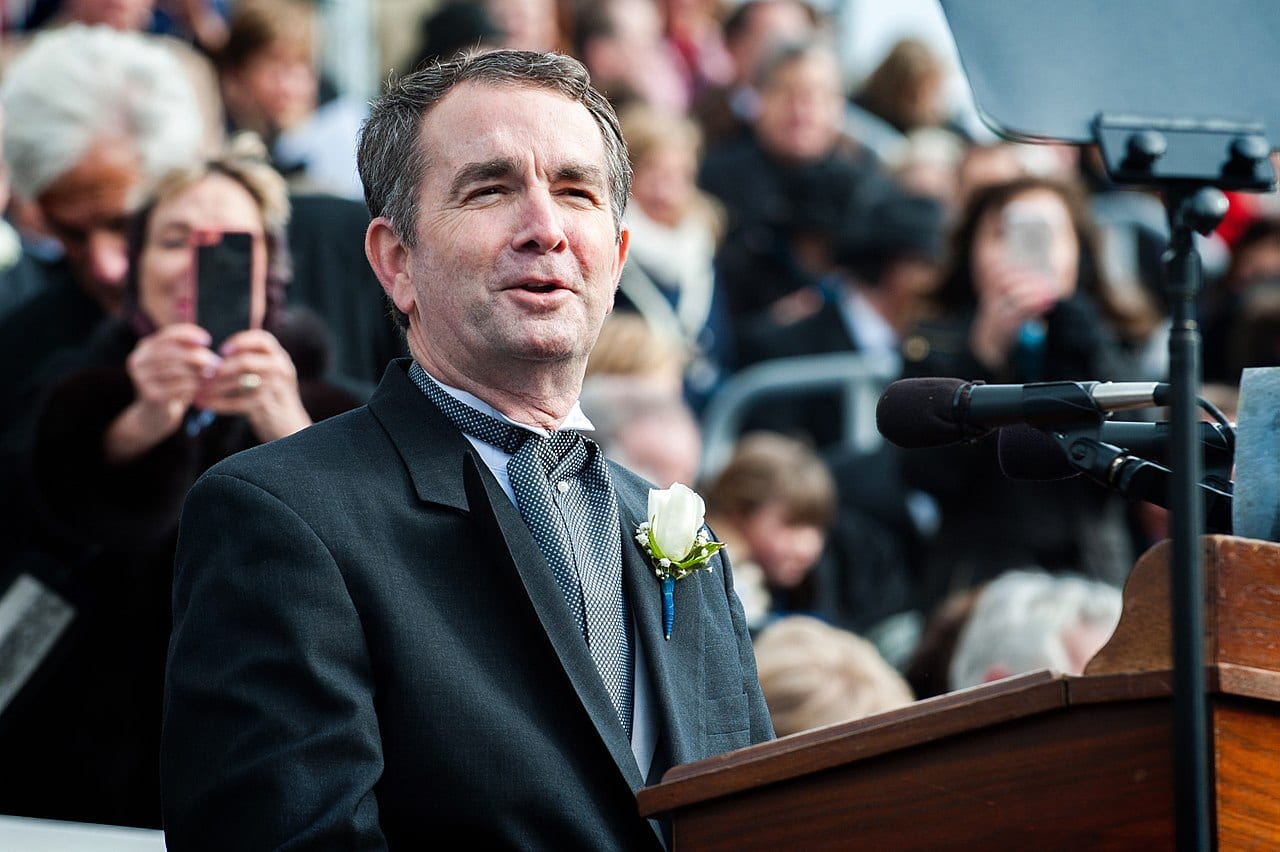 The new law takes effect July 1, according to a statement from the Marijuana Policy Project.

The state’s medical program launched last October and is currently limited to the sale of oils, edibles and vape cartridges with doses capped at 10 milligrams of THC.

The new provision allows patients to use cannabis in whatever form they choose.

Now, the governor has until the end of March to take action on the adult-use legalization and expungement bills.

Although possession of cannabis has already been decriminalized in Virginia, the Marijuana Policy Project is calling on Northam to remove one “very bad provision” that criminalizes bringing weed into the state from other jurisdictions.

The provision would make such possession punishable by up to a year in jail, and doesn’t differentiate between amounts less than five pounds of pot.

The policy advocacy group and other state politicians are asking Northam to accelerate the legalization timeline to later this year, from an originally proposed date in 2024.

As many of the provisions in the adult-use legislation involve reducing disproportionate harms the drug war has imposed on people of colour, Sen. Louise Lucas wants the governor to push legalization ahead to July 1.

As Chief Co-patrons and advocate for legalization of marijuana, I am encouraging my colleagues to join me in asking the Governor to #LegalizeMarijuana on July 1, 2021. Kicking the can down the road has the effect of continued over policing people of color. https://t.co/aHew6oL61H

According to the Virginia Mercury, the state estimates proposed legislation would set around a 30 per cent tax on adult-use sales, which would generate an estimated $183 million in new annual revenue.

The Marijuana Policy Project encourages people to write the governor to make these amendments.