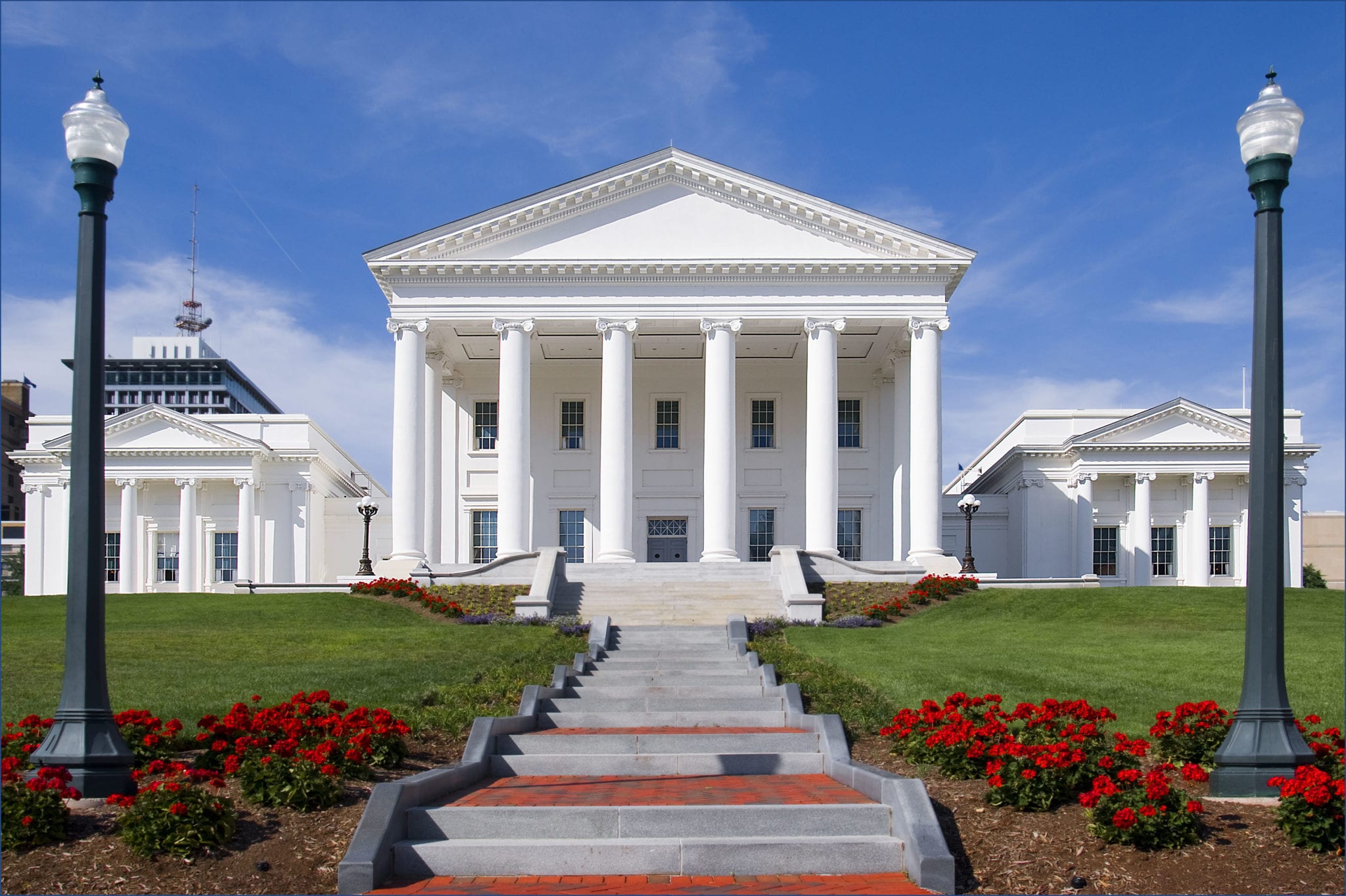 As Virginia is set to become the first Southern state to legalize recreational weed, a conservative congressman is making a last-minute effort to thwart the historical initiative.

Bob Good, a Republican who represents Virginia in the U.S. House, sent a letter to the state’s governor on Friday asking him not to sign the cannabis legalization bill into law.

On Feb. 27, the Virginia Legislature approved the measure in a tight vote marking the first state in the Old South to embrace full legalization.

Once signed, the Old Dominion would officially join 15 other states that have legalized weed for recreational use.

Good argues that setting up a regulated cannabis market in Virginia undermines federal laws while harming families by exposing more children to drug use.

“Marijuana is often the ‘gateway’ drug, and its legalization will increase experimentation with it and other drugs,” he wrote.

But Virginia Gov. Ralph Northam, a Democrat, has voiced support for weed legalization since last year, citing it as a step forward for racial equity and way to generate new tax dollars amid economic turmoil caused by the pandemic.

Under the bill, adults 21 and older will be allowed to purchase and possess up to one ounce of cannabis and cultivate up to four plants for personal use. People with prior cannabis convictions would have their records automatically expunged.

Good contends that taxing and regulating cannabis sales “is not a sound policy for generating revenue,” citing data from the prohibitionist group Smart Approaches to Marijuana.

Congressman @RepBobGood sent a letter today to Virginia Governor Ralph Northam, @GovernorVA, urging him not to sign a bill to legalize marijuana.

In Colorado, SAM estimates that the cost of every U.S. dollar of revenue raised by taxing weed is US$4.50.

However, a recent poll found that 68 per cent of registered voters in Virginia, including majorities of Democrats and Republicans, support legalizing cannabis for adults.

Last month, Virgina’s House passed the bill in a 48-43 vote, and the state Senate approved it in a 20-19 vote. Not a single Republican voted for the measure in either chamber.

One of the most pressing issues for Virginian lawmakers was to negotiate the timeline for crafting state regulations for a cannabis market.

Under the approved bill, an adult-use market isn’t slated to be launched until Jan. 1, 2024 — one year later than what lawmakers first proposed weeks ago.

The final legislation also puts licensing priorities for social equity businesses, which would be defined as having at least 66 per cent ownership by people of colour who have been convicted of misdemeanor cannabis offences.

The bill also limits vertical integration in an effort to thwart big U.S. cannabis operators to control and dominate the state’s market. Only micro-businesses will also be able to apply for multiple retail, production and processing licences.

For minors caught possessing cannabis, a US$25 fine will be issued under the new law with a referral to substance misuse treatment.