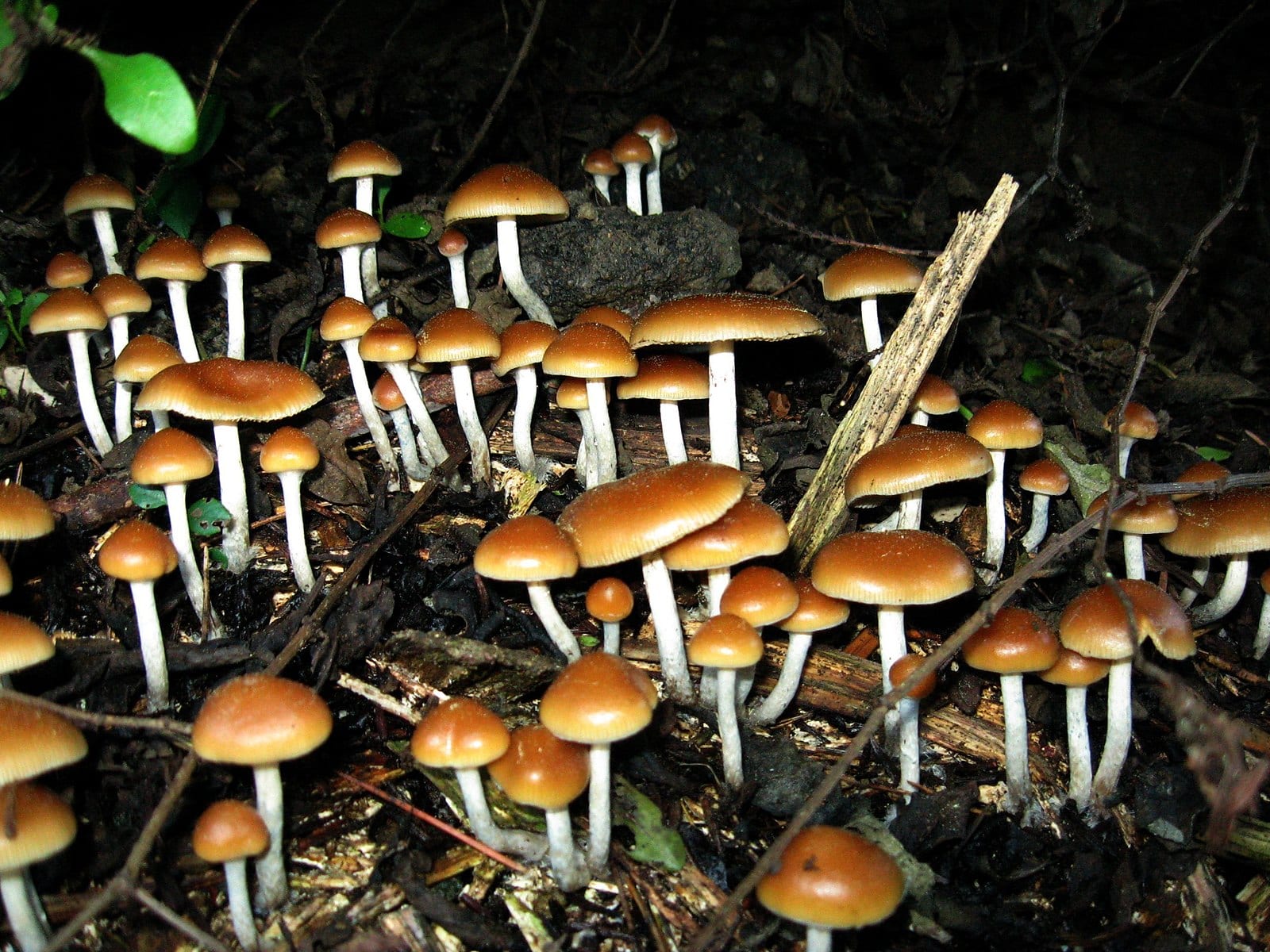 A growing body of research shows psychedelic substances can be used to treat a number of psychological disorders, but doubts remain around their transition to mainstream markets.

The online conference ran from April 14–15, bringing together over 1,000 psychologists, researchers, botanists, venture capitalists, CEOs and participants, from the comfort of everyone’s living rooms.

One of the major themes at the event was: how do you legalize something that has clearly helped people recover from deep psychological trauma, but is still shrouded in stigma?

The cannabis industry created its road map to legalization by first pushing through weed as medical and then transitioning to recreational, but psychedelics can’t follow the same path. The group of drugs defies modern categories, explained anthropologist and author Dr. Jerry Brown during his panel. 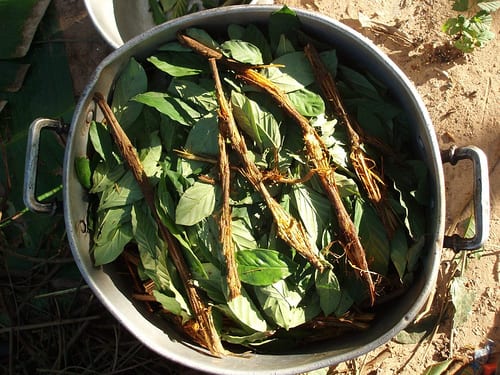 Psychedelics ayahuasca and chacruna cooking by Awkipuma via Wikimedia Commons

The wonderful part, as well as legislative nightmare, of psychedelics is that they can be healing, horrifying and give you a new purpose in life all in one trip, Brown said. Partiers at a festival might trip and end up solving deep childhood trauma, or someone on a spiritual journey could end up enjoying nothing more than boosted creativity. There are ways to guide people through psychedelic experiences, but it’s impossible to control what you get out of it, Brown said.

Athletes don’t get shot at, but their trauma is similar to veterans’

One panel brought together American military vets and professional athletes to discuss how they found healing in one of the last places they expected: psilocybin mushrooms.

Veteran Sarah Stenuf talked about how she suffered from post traumatic stress disorder after military service and childhood sexual assault. She had attempted suicide twice and was taking 13 different pharmaceuticals when she tried magic mushrooms for the first time.

Stenuf said psychedelics re-introduced her to laughing, to connecting with the joy of nature and eventually to dealing with the root of her trauma so she could find forgiveness and finally heal. She has since founded Veteran’s Ananda, Inc., a non-profit that treats veterans using both traditional and non-traditional methods.

Many athletes suffer from trauma that can similarly be healed with psychedelics, former NHL player Riley Cote said.

Cote addressed comments from the online audience that said veteran and athletic trauma wasn’t the same.

There are some comments that athletes don’t get shot at, but what we’re talking about is human issues in different intensities, Cote said. There’s synergy between the two traumas, and athletes can help further the conversation by opening up about how psychedelics helped them heal.

Trauma is universal, Gray said, and tools that treat that trauma have been effectively used by Indigenous communities for thousands of years. Psychedelics aren’t a new product and it’s counterproductive to treat it like it is, he added.

‘We already know psychedelics work, now we need to know if they’re scalable’

Another challenge is figuring out how to make money off of products that more or less just come out of the ground, explained Ryan Munevar, executive director of Monterey County NORML and campaign director for Decriminalize California. 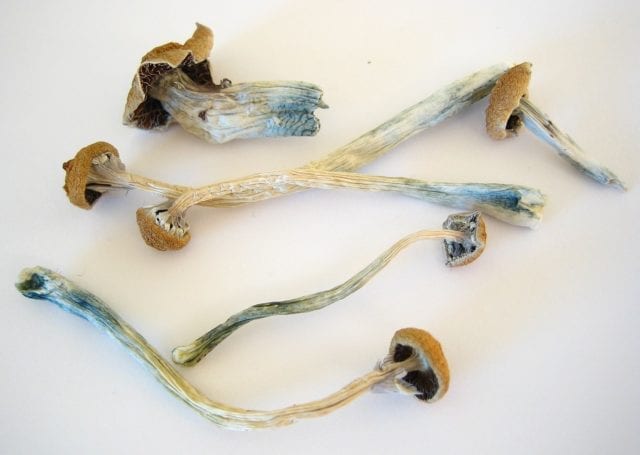 The three pillars of legalization are access, quality and price, Munevar said.

The average person can harvest a pound of psilocybin mushrooms from a piece of wood in their closet for around $10, which means they’ll have around 90 five-gram doses of magic mushrooms, he said. That’s 11 cents for a dose strong enough to experience the most significant spiritual event of your life.

Even with taxes — which in California boost a quality 1/8 of weed to US$80 from US$50 — mushrooms would be hard to make money off of, Munevar said.

But even with all of the roadblocks ahead, everyone at the conference seemed to be steadfast that psychedelic legalization, or at least decriminalization, isn’t an if but a when for Canada and the U.S.

The conference was hosted by public relations agency Alan Aldous, Inc. The two-day event was thrown together in under three weeks, founder Patrick Moher said, and tickets ran from around $30 to $380.