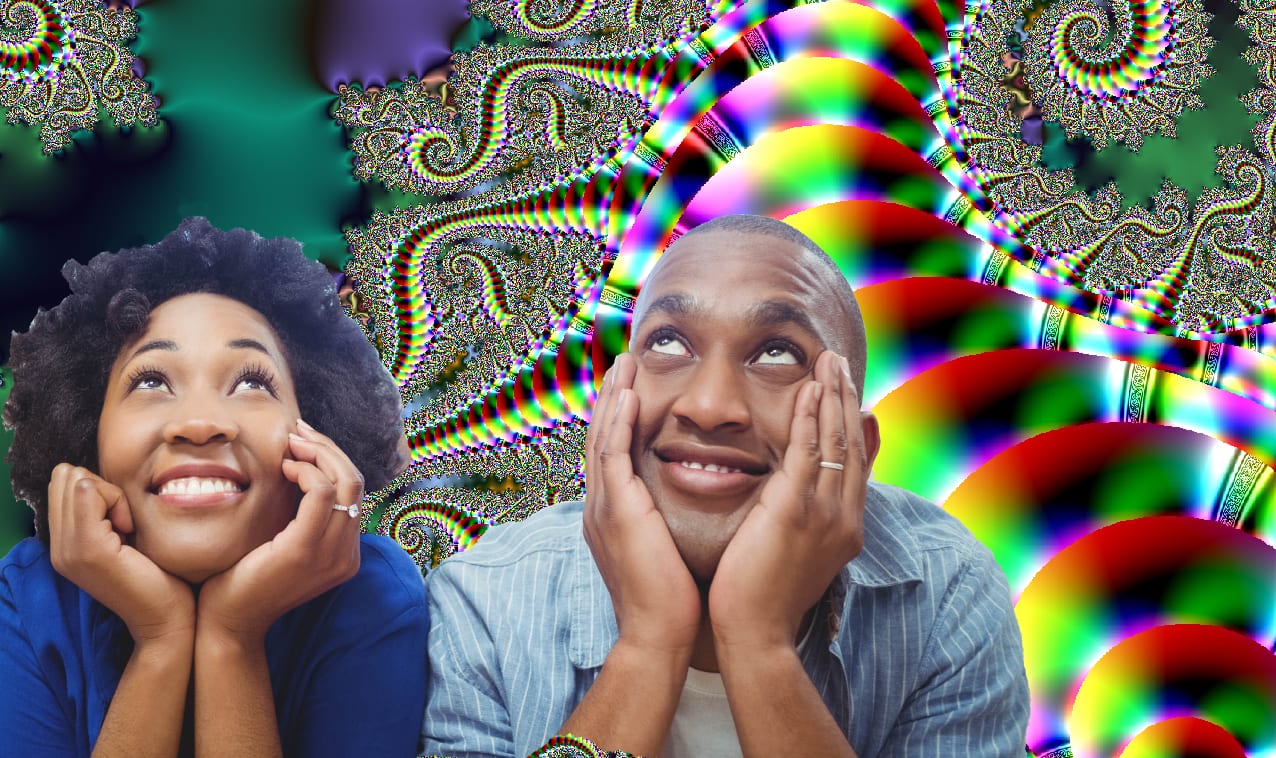 McGill University researchers have found you can achieve a psychedelic-like high off of your brain’s own supply.

In a study that tricked people into thinking they were consuming psilocybin, the psychoactive ingredient in a type of magic mushroom, researchers found people reported experiencing a trippy high while completely sober.

The study, published recently in Psychopharmacology, brought 33 university students together under the pretence they were going to take a drug similar to psilocybin and be tested, over four hours, on how the drug effected their creativity. Researchers were actually testing how much of a contact high participants could experience at a psychedelic party.

The study found 61 per cent of participants experienced some effects from the placebo. Individual experiences varied, but some said they experienced visual hallucinations and watched colours in artwork shift and pictures reshape themselves. Others experienced a heightened sense of sight and smell and felt talkative and friendly — all while completely sober.

“The study reinforces the power of context in psychedelic settings,” the study’s lead author, Jay Olsen said. “With the recent re-emergence of psychedelic therapy for disorders such as depression and anxiety, clinicians may be able to leverage these contextual factors to obtain similar therapeutic experiences from lower doses, which would further improve the safety of the drugs.”

Olsen is also a PhD candidate at McGill’s department of psychiatry.

Placebos are usually used in clinical trials so researchers can compare the effects of a drug on a person who thinks they are high, with someone who is actually high. The problem with using placebos while testing psychedelics is people figure out pretty quickly if they’re tripping or not, says the study.

Therefore researchers wanted to see what happens if everyone is part of the placebo group and are convinced they took drugs in a suggestive environment. To study this, researchers did everything they could to convince the students they had taken real drugs and would be experiencing a high.

Previous research has shown that the brain can generate its own psychedelic experiences through methods like sensory deprivation. But can you trip off just the suggestion that you’re high?

To get started, participants had to consent to taking psychedelic drugs, handed over all personal belongings and were given a medical wrist band. Actors, pretending to be fellow participants, told stories about their friends who had done the study last week and had a wild time.

The students were then led past security guards to a room warmly lit with red lights with psychedelic paintings on the walls. The floor was scattered with bean bag chairs and meditation cushions. A DJ played ambient music and researchers wandered around the room in white lab coats to monitor student’s highs.

In case any students wizened up to the deception, the main researcher in the room was a trained professional magician and was ready to “offer deceptive explanations if the cover story was threatened,” according to the study.

Around 15 minutes after taking the pink placebo pill, the actors worked on building hype in the room by copying and magnifying what other people in the room were doing, like acting even happier than the happiest person.

“One of the participants who sat with a group near the paintings throughout the study asked, ‘So we were all sober and just watching these paintings for 45 minutes?!'” reads the study.

Everyone was then paid $40 and sent home.