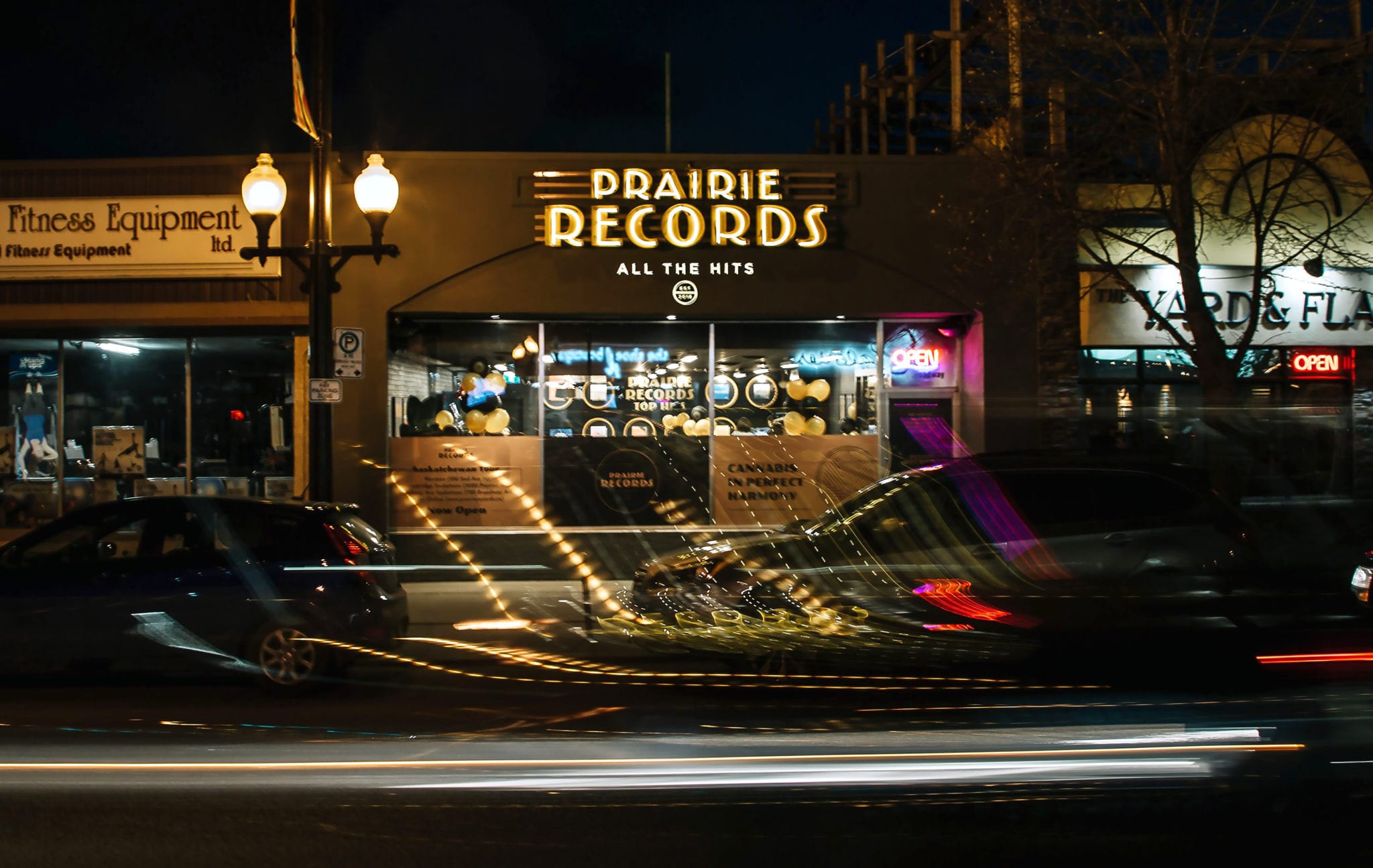 From the cultural revolution that spawned rock-and-roll legends in the 1960s, to the hip hop era of the 1990s that produced the likes of Snoop Dogg and Dr. Dre, marijuana and music have always enjoyed a perfect marriage. Calgary-based Westleaf (TSX-V:WL)(OTCQB:WSLFF) and its Prairie Records pot shops brings to life the instinctual tie between music and recreational cannabis in a unique retail concept that also emphasizes quality products and service.

The company’s chain of stores continues to see success and last weekend it was not only named the top pot retailer in Canada at a major exposition, but it hosted a grand opening for its first Alberta location in Calgary. 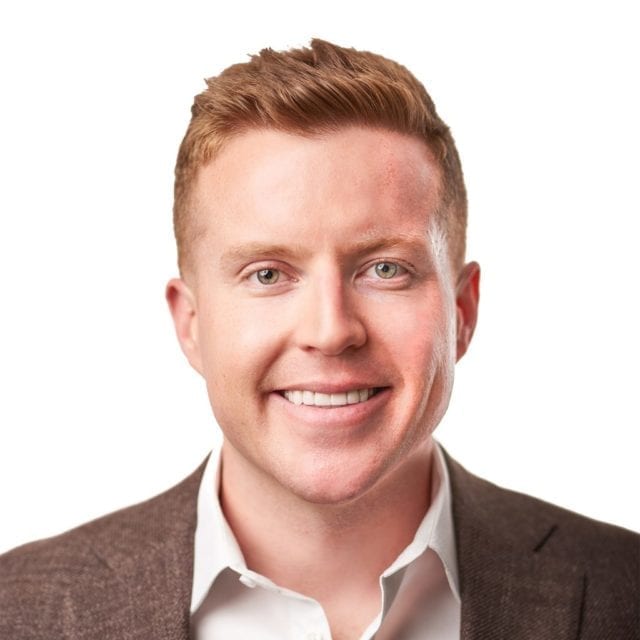 “The Alberta market is incredibly important to us,” said Westleaf CEO, Scott Hurd, in a phone interview with Mugglehead. “We have a very large portfolio of premium retail locations throughout the province and our first location here in Calgary is is quite significant for us: It’s where we’re from, it’s where we’re headquartered, and it’s the first of many locations that we hope to be rolling out in Calgary over the next coming quarters.”

According to Statistics Canada, Alberta lead all provinces in legal cannabis sales reaching $123.6 million from Day 1 of legalization to the end of June.

The latest Prairie Records store is located on International Avenue, which is one of Calgary’s busiest streets and most recognizable cultural hubs. The grand opening was held Sept. 14, and featured performances from local musicians and DJ.

Westleaf already has three stores open in the Saskatoon area in Saskatchewan, and Hurd said feedback on the concept “has been phenomenal.” Inside the stores, information for cannabis products is displayed on square-shaped cards that mimic music records. Details of each strain is printed on the record discs encouraging customers to explore and learn about the cannabis products, providing a distinct in-store experience.

“But more importantly, the feedback on quality of our product offering, the quality of the training of our staff, and the overall shopping experience has been resoundingly positive. And I think that’s what makes Prairie Records stand out,” said Hurd.

Prairie Records not only tops the charts among customers, but it was named top cannabis retailer in Canada on Sept. 13 among 10 nominees at the Grow Up Conference & Expo, one of the largest cannabis expositions in the country.

“It’s a testament to our team and to the creativity that we’ve brought to cannabis retail and the unparalleled shopping experience that Prairie Records provides to to our consumers,” Hurd said. “Everybody has a relationship with music and it’s through that relationship at Prairie Records that we can engage in a line with our consumers in a way that our competitors can’t.”

Branding and marketing amid strict rules and regulations in Canada is near impossible, but Westleaf believes they have found a loophole to help create a distinct retail experience that will be impossible to duplicate.

Westleaf set to spin its cannabis retail mix across Canada

Experts agree the cannabis industry’s growth in Canada is tightly linked to the expanding bricks-and-mortar infrastructure nationwide. For Westleaf and Hurd, its important to help the sector to increase the accessibility and distribution of cannabis to combat the black market and grow the business.

“The roll out of legalization of cannabis was fraught with many challenges, one of them being just accessibility and availability and just overall supply which actually throttled and regulated the roll out of retail locations across Canada,” said Hurd.

But the CEO of Westleaf is encouraged to see supply issues are being alleviated, which is driving the growth of additional retail locations across Canada.

Westleaf has over 20 development permits in hand and looks to continually roll out its retail footprint over the next few quarters and into 2020, Hurd said.

“Our approach to cannabis retail is really a quality over quantity approach, so we’re looking for very densely populated areas and high traffic tourist destinations,” he said.

The company is actively developing a location in Banff, Alberta, but also has plans for stores in British Columbia and it was awarded a licence for a location in Manitoba.

Westleaf also owns permits for several high-traffic locations in Calgary including near the Palace Theatre, a popular venue for live music acts, and in the eclectic Mission District, as well as in the Marda Loop shopping district.

Sales of legal cannabis in Ontario is expected the reach US$1.84 billion by 2024 — which would represent roughly one-third of the entire Canadian market, according to BDS Analytics. Hurd said he understands the importance of the province and Westleaf is also actively evaluating opportunities to bring its Prairie Records brand in Ontario. 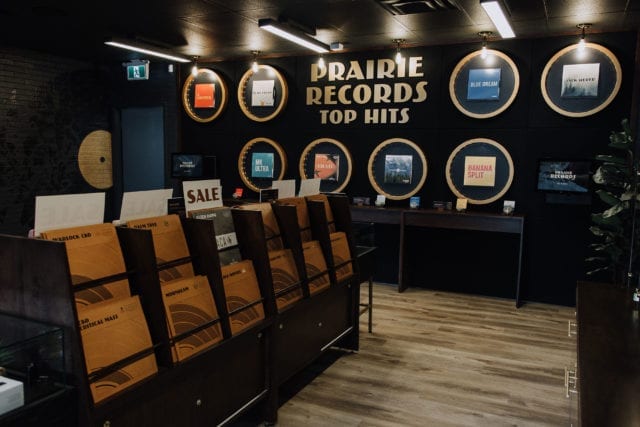 According to a recent poll, second-phase cannabis products like vape pens, edibles and beverages are expected to attract three million additional Canadian consumers when those items are legal and available in the country later this year.

“Our expectation is with the legalization of Cannabis 2.0 and the introduction of these new product categories will drive material increase in sales across the board, including within our retail locations,” Hurd said.

In more mature legal markets like Colorado and California, derivative products make up for almost 50 per cent of sales, and Hurd said the company is excited about the next wave of legalization of Canada because it will help convert consumers from the black market.

“We expect upon the legalization of those products it will help drive a significant increase in demand and same-store sales for retailers. Especially those consumers who might not be comfortable with consuming in a manner that includes combustion of the flower and smoking of it,” he said.

But Westleaf isn’t just a cannabis retailer. The company is vertically integrated and owns assets across the entire cannabis value chain, including cultivation, manufacturing and extraction. 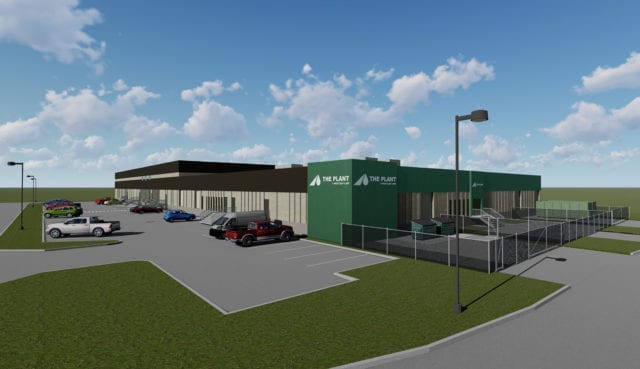 The Plant by Westleaf Labs is a state-of-the-art extraction facility, also located in Calgary, which will help the company develop high quality value-added products to put on its own store shelves at Prairie Records.

Westleaf brought in extraction experts from Colorado-based Xabis, which has more than 75 years of processing experience combined in one of the most established markets for legal cannabis. The company will provide Westleaf with more than 200 individual product formulations (SKUs) and 24 different form factors to develop its own line of sophisticated vape pens and other products such as edibles.

Hurd said the 15,000 square foot extraction facility is complete, and it will be ready for operations at the end of this month subject to Health Canada licensing. It will be able to process 65,000 kilograms of cannabis a year, and there’s an additional 45,000 square feet ready for expansion.

Owning retail will provide Westleaf with a customer feedback loop to understand trends and what consumers are looking for, the company said, adding it will be able to fine tune its products and offer items that capture a huge number of consumers.

Hurd said the company’s Saskatchewan-based Thunderchild cultivation operation, a 130,000-square-foot facility with the capacity of producing 14,600 kilograms of cannabis annually, will be completed in the fourth quarter.

“There’s a lot of very material catalysts and milestones in front of us, we’re headed down executing building the business and doing it in a manner that will position us for material revenue generation and profitability,” Hurd said.

“We’re building a business and strategy that will position as to compete long term. And look, we’re really focused on developing premium products, and premium orientated brands and delivering a very unique and premium retail experience.”

Disclosure: Directors of Mugglehead own shares of Westleaf and Westleaf is an advertiser on this website.