As legal weed in Portugal is again up for consideration, a country viewed as revolutionary for its decriminalization efforts has an opportunity to break access barriers to cannabis and counter a prohibitionist misunderstanding of the plant.

Two political parties, Left Bloc and Liberal Initiative, proposed separate adult-use legislation on June 9. Debate in parliament ended in an agreement to send both bills to the country’s health commission for a 60-day review before a final vote.

While there’s optimism Portugal might be able to legalize cannabis this time around, it means addressing a paradoxically stigmatized stance on weed, a plant that’s been decriminalized for twenty years. The lack of informed stances among politicians is prevalent, say advocates, who worry reform may stall again.

According to consultancy Prohibition Partners, the Left Bloc party’s Bill 859 suggests ongoing prohibition presents a public health issue, while the Liberal Initiative party’s Bill 862 notes cannabis use in Portugal has increased substantially over the last decade but is a threat to public health without consumer protection.

The bills detail purchase and THC limits, specify labelling and where weed can be consumed.

The Left Bloc proposes “State control of the entire circuit of cultivation, production and distribution – including a register of all users” for stores and online sales, with government regulation on product pricing. The Liberal Initiative “proposes little-to-no state control over cultivation, trade or consumption” and a “free market approach” so sellers and buyers can self-regulate retail prices.

It’s not the first time Portugal has discussed legalizing weed. A proposal to fully legalize cannabis in 2013 was rejected, though it’s been legal for medical reasons since 2018. 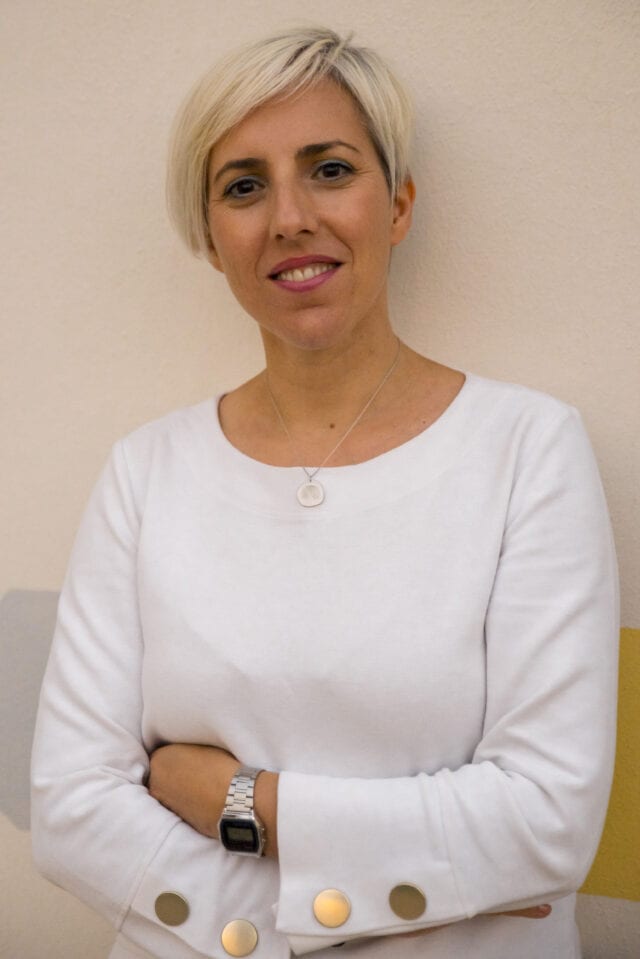 Listening to the debate on cannabis bills earlier this month was at times “almost unbearable to hear,” says Laura Ramos, a cannabis reporter in Portugal. She takes issue with the outdated views on cannabis expressed in parliament, and the pervasiveness of misinformation in the country as a whole.

“After the debate, I still have many doubts because I still see the same speech from the members of parliament. They still say the same [thing] that they said 15 years ago. It’s frustrating that in 20 or 15 years they didn’t evolve or they didn’t learn anything from other countries,” she tells Mugglehead on a video call from Lisbon.

The bills are a step forward to potentially legalizing recreational cannabis, but there’s still the challenge of how weed is viewed and treated in Portugal, Ramos adds.

“It’s a lot based on myths and not on facts.”

There’s still concern over high THC levels in medical cannabis. Consuming edibles and growing plants isn’t allowed. CBD is restricted but can be found in cannabis shops as a “souvenir” with directives not to consume it.

CBD product in Portugal saying it is a souvenir and not to be smoked. Submitted photo

The Left bloc bill includes a ban on food and drinks with cannabis. The Liberal Initiative’s proposal doesn’t.

Portugal’s model inspired decriminalization measures in Norway, Oregon and other U.S. states but falls short on accessibility for medical cannabis.

A prescription from a doctor is required and that’s only supposed to be if other conventional methods have failed. Allowing personal cultivation was shut down when medical cannabis legislation passed.

There has been a delay in educating health care professionals, Ramos says, and there are some doctors who won’t prescribe cannabis and many lack the knowledge to do so. This inspired her to launch Portugal Medical Cannabis (PTMC) — a cannabis conference with medical professionals and researchers — as an educational platform.

Cannabis flower for medical purposes arrived in Portugal only this year despite it being legal beforehand.

Ramos says Sativex — a medical cannabis spray — was all doctors could prescribe before Tilray Inc. (Nasdaq: TLRY) was allowed to sell flower. 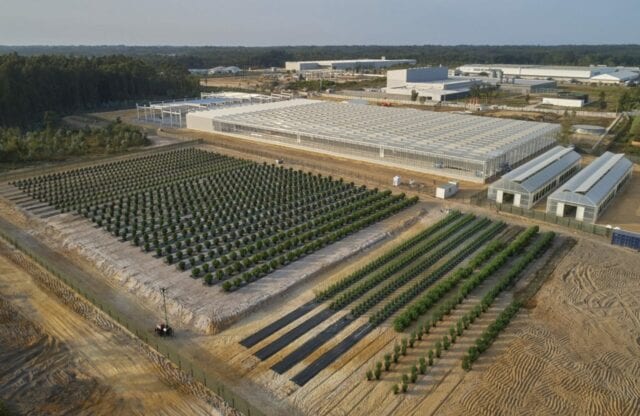 There are 11 companies listed as having cultivation licences on the Portuguese health authority, Infarmed, website.

The proposed bills each include a form of self-cultivation for personal use, with the Left Bloc suggesting five plants and the Liberal Initiative proposing six.

But Ramos points out the cultivation and sales of plants for recreational adult use will have to be communicated to Infarmed under the proposed bills. She believes the contention surrounding self-cultivation will likely to continue.

“We still have a long way to go, and information being the most important part for everyone,” Ramos says.

Prohibition Partners points out both bills reference economic benefits of cannabis legislation, including through taxation, and the beneficial social implications, like crime reduction.

The consultancy adds that the timing of the review means it’s likely there won’t be a final vote on the bills before the end of the legislative session in late July. The next session starts Sept. 15.

Decriminalization was a response to the growing social and health problem of drug addiction, particularly with heroin, despite expanding public services in the 90s.

Portugal decriminalized personal possession of all drugs with the introduction of Law. No 30/2000.  It passed in 2001, meaning someone wouldn’t go to jail or have a criminal record for having a personal amount of drugs on them.

But illicit substances can still be confiscated and possession can result in penalties like fines or community service, which is decided by the Commission for the Dissuasion of Drug Addiction.

Problematic drug use isn’t identified most of the time, according to the Transform Drug Policy Foundation.

“Individuals referred to the commissions overwhelmingly view their purpose as helping to reduce use and educate on drug risks. They are non-judgemental in nature, and a primary focus is safeguarding the right to health of those referred,” the U.K. policy-reform group explains.

But there are downsides to the commission, Ramos says, describing it as “humiliating” for people whose weed use is treated as an addiction.

“If they are caught with cannabis or smoking cannabis on the streets, they will be taken to this commission. They will be seen as a person with a problem of addiction. And a person that smokes cannabis occasionally is not a drug addict.”

“Many people don’t think they have a problem for smoking cannabis — it’s a choice,” she adds, acknowledging there are many people struggling with substance use but that she doesn’t believe it would be with cannabis alone.

Without regulated access, people are turning to the black market. Some of Portugal’s political parties at least agree legalization would be an improvement, notes Ramos. 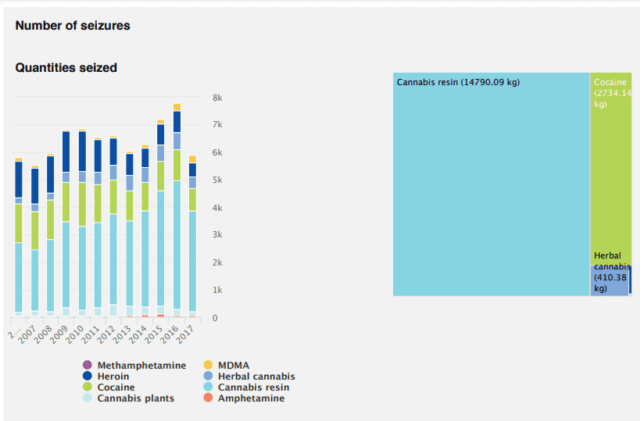 The 2019 data shows a steady increase in cannabis admissions for treatment, while opioid admissions continued to drop.

Decriminalization seems to have made a positive impact overall. In a study conducted in 1997, Portuguese citizens indicated drug-related issues as the main social problem in the country. Drugs and addiction dropped to 13th on the list by 2009.