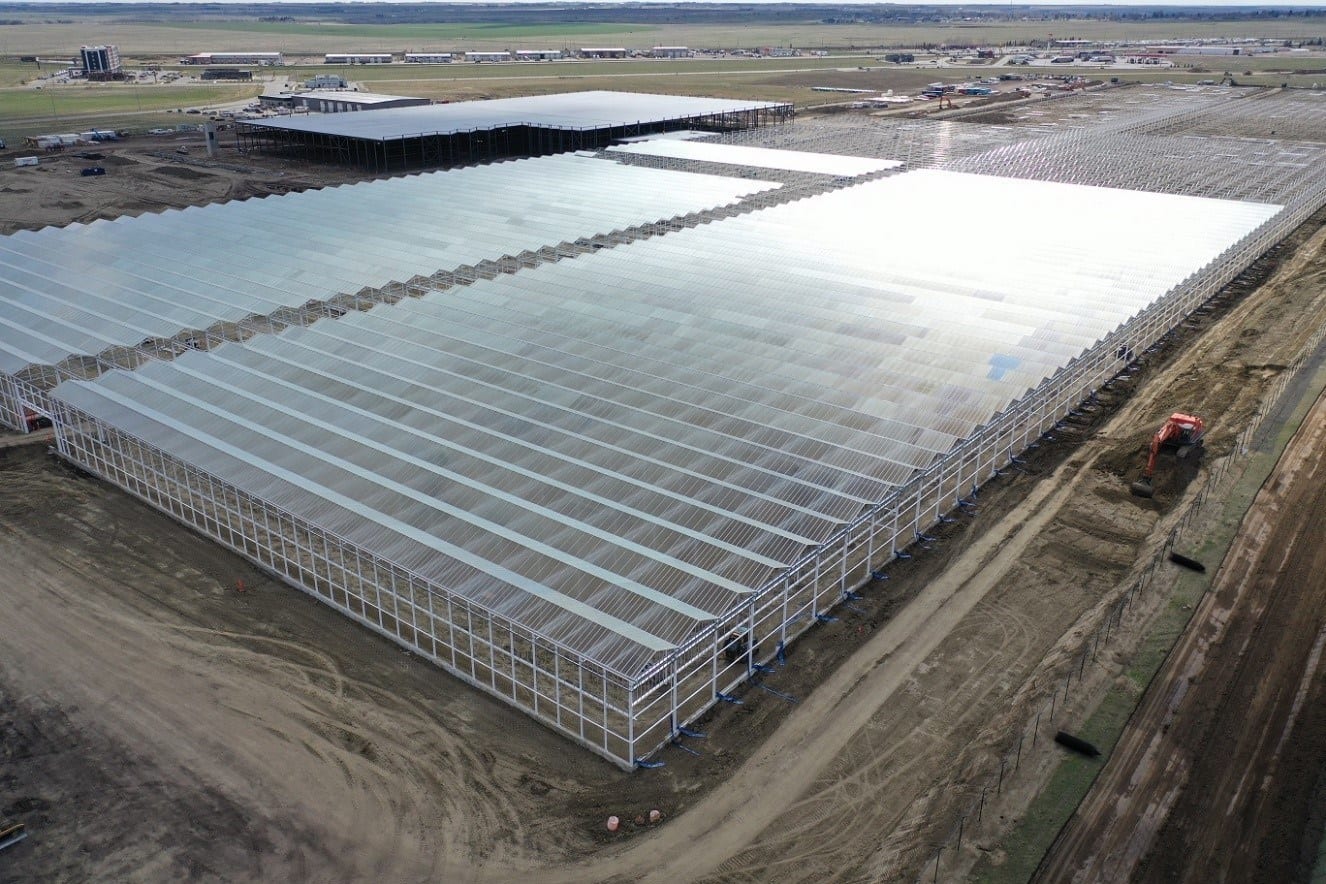 In the past week, Aurora Cannabis Inc. (NYSE: ACB and TSX: ACB) posted disappointing quarterly financials, confirmed its ex-CEO’s sell-off of over 12 million shares and now risks being delisted from the NYSE if its average share price remains below a dollar for the next 30 days.

In a statement Monday, the former weed behemoth said its former CEO, and current board member, Terry Booth, had filed a report on the System for Electronic Disclosure by Insiders (SEDI) regarding his sale of approximately 12,161,900 shares into the open market.

Aurora said this transaction is connected with the transition of Booth’s role within the company.

Booth began last week with over 15 million shares, so the move represents lowering his ownership position by nearly 80 per cent. The sale amounts to approximately $13.7 million and Booth retains around 3.2 million common shares in Aurora.

In Friday’s Q2 2020 earnings statement, the company reported an adjusted earnings before interest, taxes, depreciation, and amortization (EBITDA) loss of $80.2 million compared to $39.7 million in Q1 2020. Aurora said the loss is primarily due to a quarterly decrease in revenue, an increase in production costs relating to ramping up for cannabis 2.0 products, and an increase in selling, general and administrative (SG&A) expenses.

Notably, Aurora’s 23 per cent quarterly increase in SG&A expenses was mostly driven by a rise in salaries and benefits due to an expected expansion of corporate employees and annual merit increases. The company said this $99.9 million in expenditures was also related to investments in educational marketing campaigns of cannabis 2.0 products, and marketing of its Aurora Drift brand.

In February, Aurora said it was taking decisive action to reduce SG&A expenses, and expects an SG&A expense rate less than $45 million per quarter by June 30, 2020.

The company also noted a slight decrease in price per gram and a quarterly reduction of 26 per cent in production to 30,691 kilograms from 41,436 kilograms. Aurora said the decrease was due to a pivot to high-value, high-potency strains which are lower-yielding.

“The Board and management remain focused on the plan we laid out in February and we are progressing as planned toward appropriate capital allocation, balance sheet strength, and profitability,” executive chairman and interim CEO Michael Singer said in Monday’s statement. “We look forward to updating the markets on our next quarterly earnings call.”