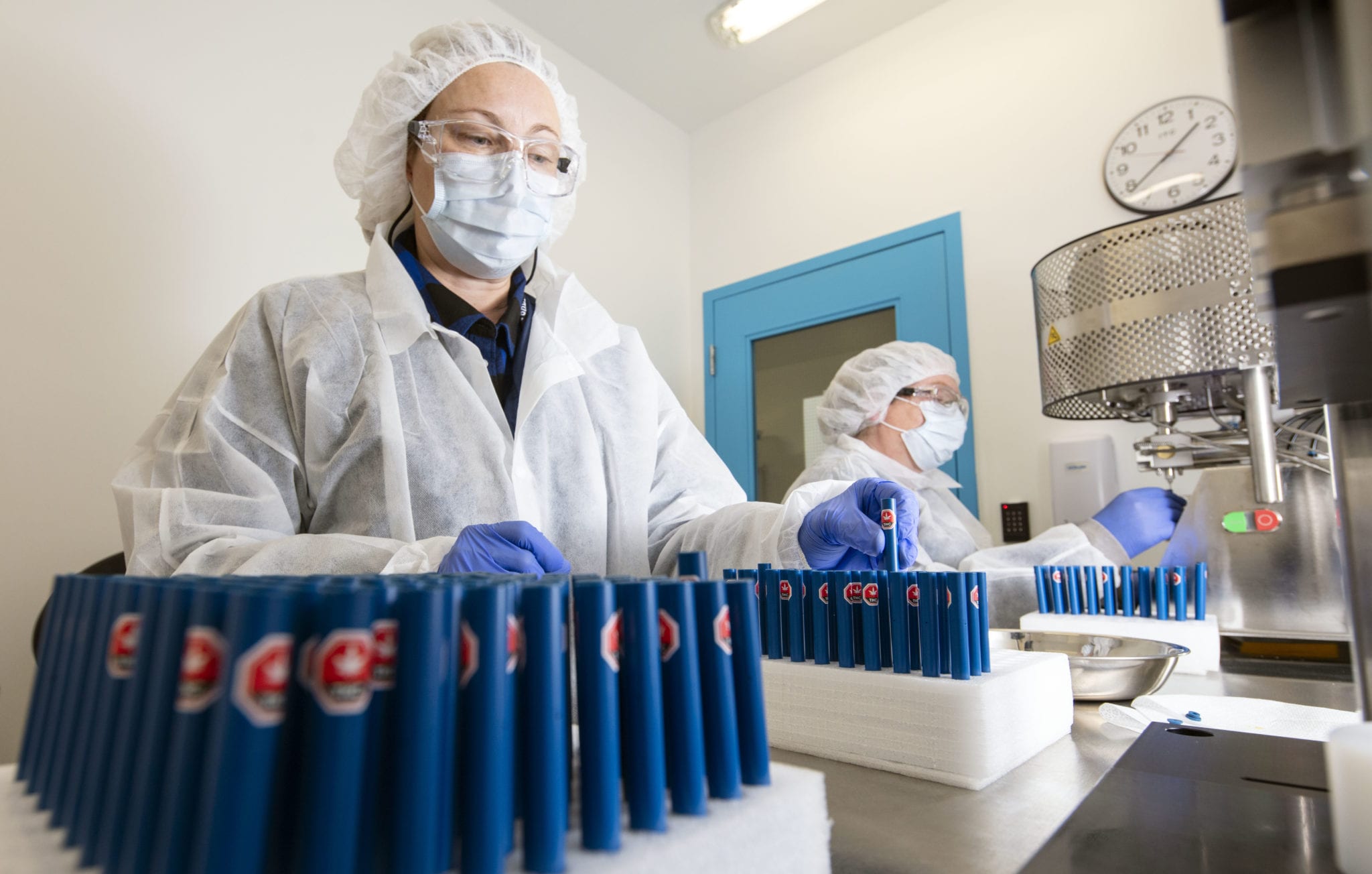 Aurora Cannabis Inc. (NYSE: ACB) (TSX: ACB)’s stocks are in an upwards trend after the company announced an update on its convertible debentures and a new bolstered leadership team.

“We have built a strong regulatory team that will drive the future growth and strategic development of the business,” Aurora CEO Terry Booth said in a statement.

To date Aurora is one of the world’s largest vertically integrated cannabis companies and operates in 25 countries with 17 wholly owned subsidies.

After an ugly first quarterly report for the period ended Sept. 30, 2019 Aurora announced it was offering favourable rates to investors willing to do an early trade of the company’s five per cent unsecured convertible debentures due March 9, 2020. On Tuesday Aurora said around 94 per cent of debenture holders, worth $216 million, were interested in converting.

Promoting key players from your own ranks

Morris was a key player in keeping the company within the cannabis regulatory framework and helped Aurora manage its many site licenses, Booth said.

“As we enter the next phase of consumer legalization in Canada and global expansion, [Morris] will play a critical role in ensuring we continue to have the right mix of products in all markets that will resonate with both our patients and consumers.”

Jérôme joined the team February 2018 through an acquisition of H2 Biopharma, now known as Aurora’s Eau facility in Lachute, Quebec. Jérôme is noted for his ability to help integrate many of the company’s acquisitions.

“[Jérôme’s] contributions have allowed us to strategically assemble a portfolio of high-quality assets that together are uniquely positioned to continue to lead the global cannabis industry,” Booth added.

The company stock jumped 12.4 per cent after the morning’s announcement to $3.55 per share and has been steadily increasing since Tuesday’s update on the debentures, but has yet to recover from the drop that followed the company’s quarterly report. 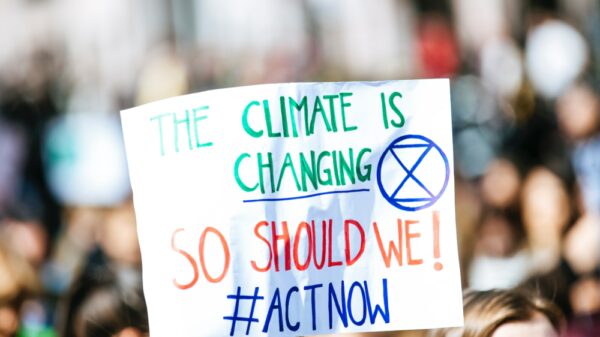 Here are a handful of companies either actively fighting or reacting to climate change.