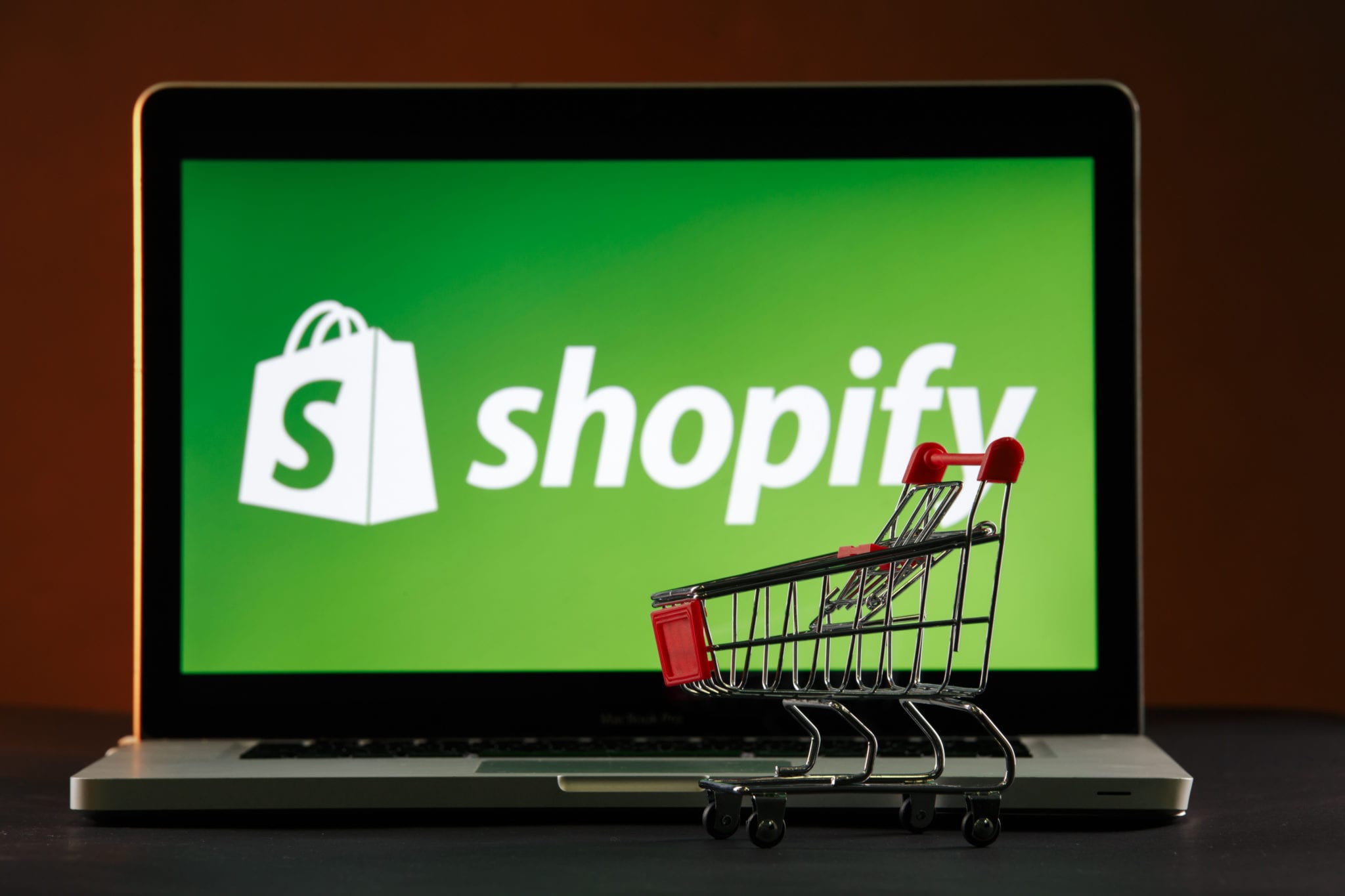 ParcelPal and Shopify to Integrate and Provide Cannabis Delivery in Canada

Home delivery is a growing trend in retail, and so it only makes sense that pot shops jump aboard the hype. ParcelPal Technology Inc. (CSE:PKG) announced Monday it is partnering with e-commerce giant Shopify Inc. (NYSE:SHOP)(TSX:SHOP) to offer cannabis customers home delivery in select parts of Canada.

ParcelPal’s app, which makes it easy for customers to deliver from stores, will be integrated on the Shopify platform within the next four weeks. Currently, ParecelPal is an on-demand delivery service that offers merchandise from retailers, restaurants, medical marijuana dispensaries and liquor stores in Vancouver, Calgary and Saskatchewan. The company is planning to expand cannabis deliveries to other major cities Canada-wide.

Shopify is a popular e-commerce platform for Canadian merchants and even the B.C. and Ontario governments use it to sell cannabis. According to Shopify’s website, it also counts big companies like Aurora Cannabis (NYSE:ACB)(TSX:ACB) and Canopy Growth Corp. (NYSE:CGC)(TSX:WEED) among its users as well.

And according to ParcelPal’s release, there have already been “hundreds of thousands” of cannabis orders processed through Shopify’s platform since cannabis was legalized in October last year.

The simplicity of Shopify’s interface makes it a popular option for consumers and retailers in Canada, and ParcelPal wants to get in on the action. With it taking over the delivery aspect and Shopify connecting the merchant interface, it becomes a complete solution for home delivery for Canadian pot retailers. In the release, ParcelPal says it has already started offering the service with Choom (CNSX:CHOO) and claims that it can make deliveries within an hour.

However, ParcelPal did not offer a specific release date but it is expected to be available in about four weeks.

ParcelPal’s CEO believes teaming with Shopify will be a game changer in providing convenience for its cannabis retail clients:

This integration and offering on the Shopify platform will allow for any cannabis business to instantly integrate with our technology. Instead of lengthy and expensive integrations with current and potential partners, this will cut it down dramatically.

With supply issues in Canada easing and more cannabis retailers popping up, there’s likely going to be significant demand for the company’s delivery services. One of the challenges with the initial rollout of legal cannabis was a poor delivery model within the supply chain. For example, the Ontario Cannabis Store suffered many supply issues, and a big one was slow delivery times, which meant long line ups in only a few legal stores that were able to open.

But if ParcelPal can make deliveries in as quickly as an hour, it will further solve the problem giving the industry a big boost. Not only does it increase convenience, but it also protects an individual’s privacy who may be hesitant to enter a brick-and-mortar shop. And for medical marijuana patients that aren’t mobile, it’ll also help make the products more accessible.

The Canadian legal cannabis industry has faced plenty of challenges within its first year and streamlining a fast and convenient delivery service could help grow sales for many companies in various communities. The only concern may be if supply levels will stay at a level to support the demand.