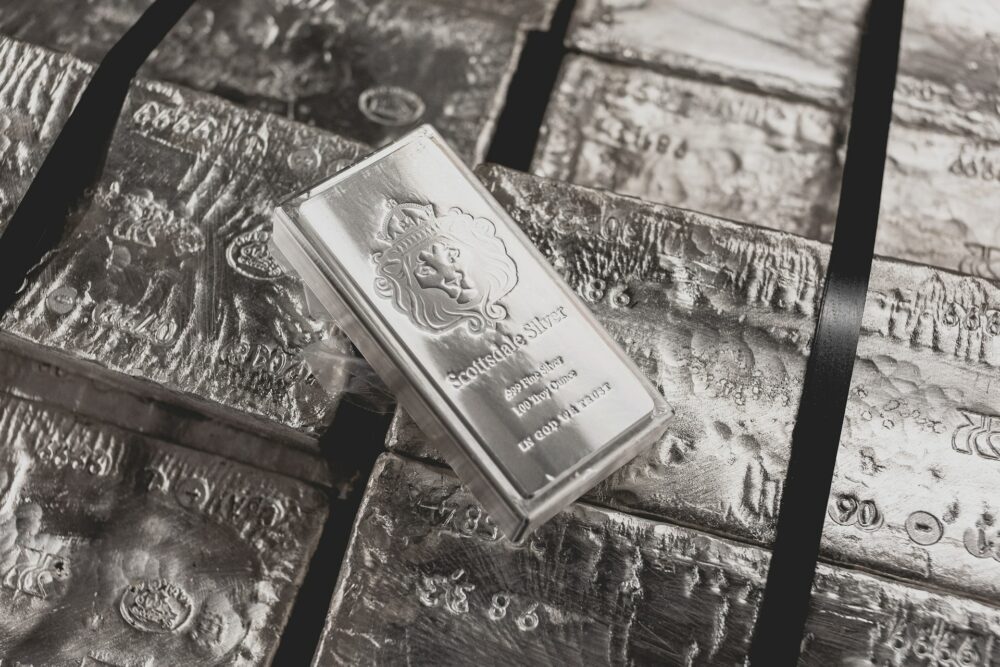 Photo by Scottsdale Mint via Unsplash

“I am very pleased with our team’s efforts to deliver production results in line with our guidance for 2022. Q4 2022 results were led by strong production at Shahuindo and La Arena, as expected,” said Michael Steinmann, president and chief executive officer.

The company aims to release its operating costs alongside its audited results for Q4, 2022 and the year 2022 on February 22, 2023 after the markets close. For right now, though, its working with Yamana Gold (TSX:YRI) on facilitating its agreement with Agnico Eagle Mines (TSX: AEM). Pan American is acquiring Yamana after Yamana finishes a deal with Agnico that unloads its Canadian assets and partnerships to Agnico Eagle Mines.

Pan American anticipates delivering its annual production and cost guidance for 2023 for the new company after the arrangement has been completed.