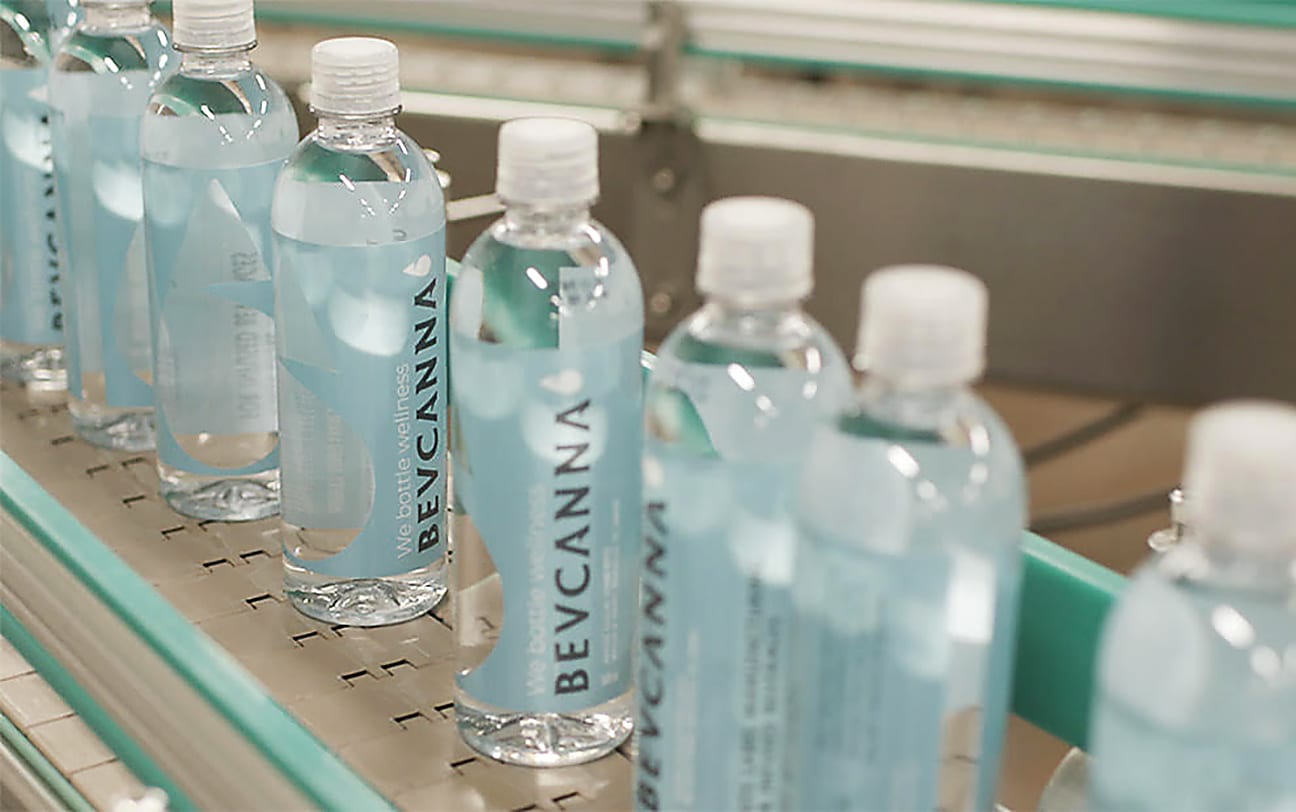 BevCanna study shows more than 70 per cent of Canadians are interested in trying cannabis and CBD-infused beverages.

More than 70 per cent of Canadian consumers would “definitely” or “probably” purchase CBD-infused beverages once they become legal, according to a study released by BevCanna Enterprises Inc. (CSE:BEV) on Friday.

The Vancouver-based cannabis beverage company commissioned an independent research group to conduct an online survey of 2,000 adult cannabis consumers, half from Canada and the other half divided between New York and California. BevCanna wanted to gain insight on pot consumer’s interest into buying cannabis and CBD-infused beverages along with other edible and topical products.

“The opportunity for brand builders is to leverage clean ingredients, in compelling and crave-worthy beverages that appeal to a health-conscious consumer” said Emma Andrews, BevCanna’s chief commercial officer, in a release.

Our research indicates that consumers are eager to try infused beverages to reduce/relieve pain, at the end of the day to relax or unwind, or to help them achieve a more restful sleep.

According to the study, 76 per cent of respondents hope CBD-infused drinks help relieve pain, while 60 per cent of the pot users are looking for them to reduce anxiety or depression. Another 58 per cent would like CBD beverages to promote better sleep. 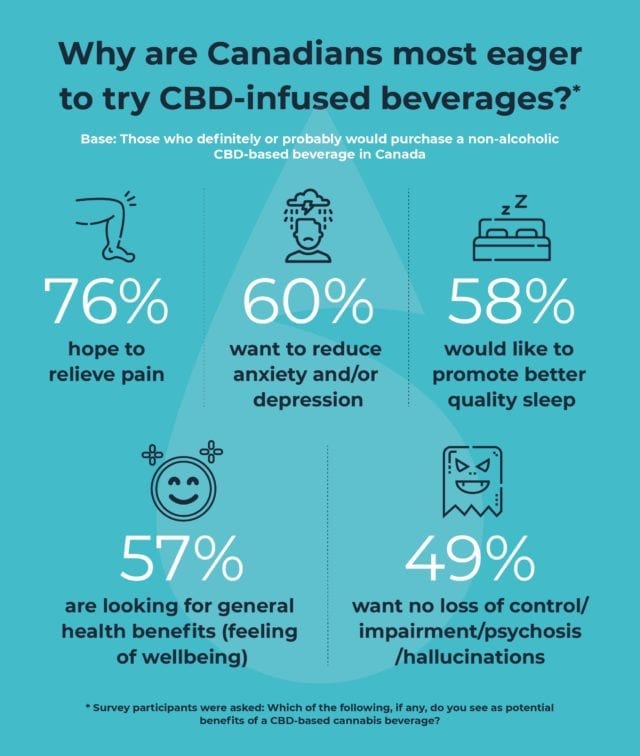 BevCanna’s study reveals some interesting data on the potential for the cannabis and CBD-infused beverage market within the nascent legal pot industry. But the sample size is small and surveys conducted online are considered to be less reliable than phone or in-person polls.

In jurisdictions in the United States where infused drinks are legal for sale, manufacturing has to be done on a state-by-state basis do to cannabis being illegal federally, and data shows beverages make up roughly one per cent of cannabis sales.

In BevCanna’s survey, nearly three out of every four cannabis-consuming respondents from Canada have never even tried a THC or CBD-infused beverage – not even once.

Andrews told The Globe and Mail the results don’t surprise her at all.

“The technology has not existed until recently to create water-soluble beverages, so previously if anyone was going to tinker around and create a beverage it was going to be what is called a crude extract and it wouldn’t dissolve into water,” she said.

“But now that we are in a legal economy, companies have been able to develop and commercialize the appropriate technology to make a water-soluble beverage … meaning every single sip has the exact same potency so the consumer has a really predictable and reliable experience.”

Despite the cannabis-infused beverage market being mostly unproven so far, BevCanna is one of several companies attempting to boost interest, demand and sales.

The vertically integrated company, which started publicly trading earlier in the month on the Canadian Security Exchange, expects to have its first infused drinks on stores shelves by early 2020, once it obtains Health Canada cannabis processing licence by the end of 2019.

Pot-infused beverages and edible/derivative products are expected to be legalized in Canada in October and should be available for sale mid-December.

BevCanna says it has the capacity to produce 72 million bottles per year at its manufacturing facility, in addition to 100 acres of cultivation space both located in the Okanagan Valley in British Columbia.

The cannabis beverage maker could be a good partner for companies looking to sell pot-infused drinks as it plans to produce white-label products that can be easily re-branded.

On July 3, BevCanna also announced it received a hemp cultivation licence from Health Canada to produce low-cost hemp biomass for CBD extraction to be infused into a premium bottled water product. The company will produce and distribute the bottled water through its partnership with Naturo Springs. 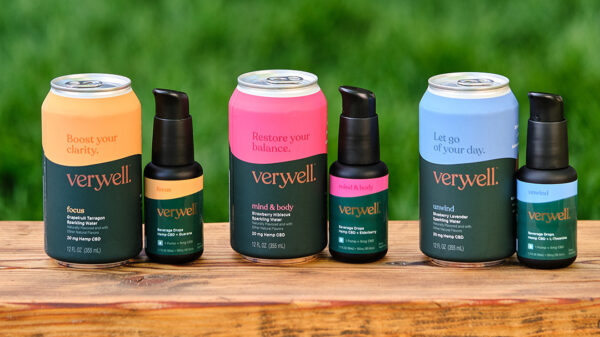 After success in Canada and Colorado, the joint venture says it's offering its Veryvell beverages in a number of new markets