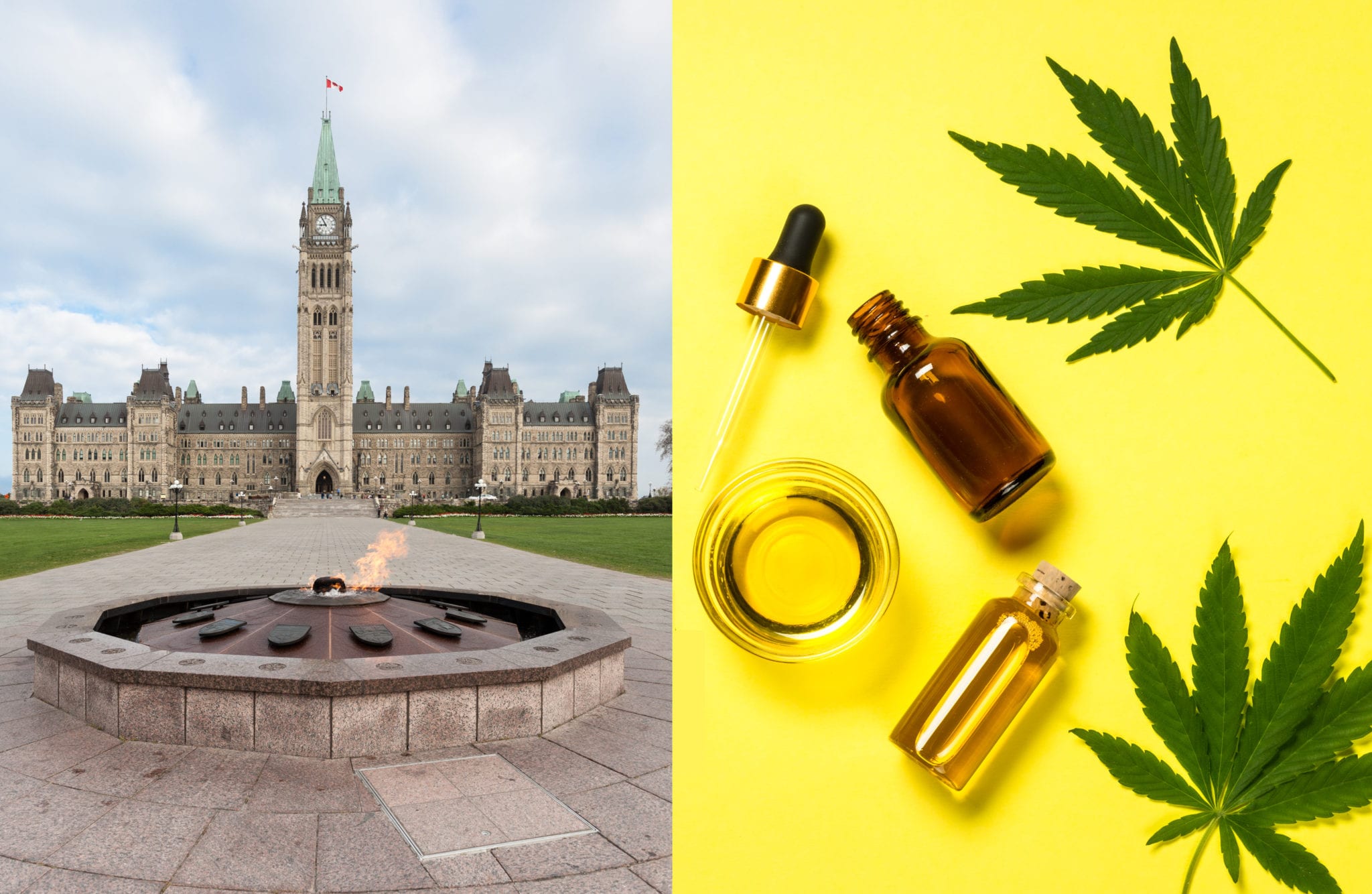 If your mom wants to try CBD to ease her sleepless nights she can either pick up a pricey product from a licensed cannabis store or shop Canada’s vast unregulated market to find a deal.

According to health food groups, those options for CBD buyers are inefficient, dangerous and a result of the Canadian government’s strict control on the substance via the Cannabis Act.

On Monday, the Canadian Health Food Association said if Ottawa regulated CBD like regular health products it would open a $2.5 billion market, while improving consumer safety with more regulated products to choose from.

When the Canadian government legalized weed in 2018, it regulated production, distribution and sale of all cannabinoids under the same strict regime. That policy direction has limited consumer access to CBD products while bolstering an unchecked illicit market, says the association. The CHFA wants to see cannabidiol, or CBD for short, removed from the Cannabis Act and placed under federal Natural Health Products Regulations because it doesn’t have the same intoxicating effects of THC.

“We must act quickly. This is a significant missed opportunity for businesses wanting to fulfill the demand for CBD health products in Canada but are constrained by current regulatory barriers,” CHFA VP of government relations Dan Demers said in a statement. “The demand that could be fulfilled by regulated CBD health products for consumers is largely being fulfilled by unregulated products through an illicit market.”

The CHFA, which represents over 1,000 Canadian health companies, funded a report conducted at the University of Ottawa’s Institute of Fiscal Studies and Democracy to estimate the potential size of the Canadian CBD market by comparing growth in seven other jurisdictions — primarily the U.S.

Table via the IFSD report: Assessing the Economic Impact of Regulating CBD Products as Health Products

The report estimates that if Canada permitted CBD in natural health products in 2019, the market would have been worth $1.9 billion, growing at an average of 7 per cent each year after. At five years, that hypothetical regulation change would have grown a market worth $2.5 billion and created more than 20,000 full-time jobs.

Demers said the market potential for CBD is especially important in the wake of the Covid-19 pandemic.

“Canada needs opportunities like this to support economic recovery, be well positioned for new export markets when they open, and to create jobs for Canadians in communities across the country,” he said in the statement. “It would be a shame to watch Canada lose its first-mover advantage to the global CBD market as authorities around the world develop regulatory frameworks for CBD health products.”

The IFSD report has received praise within the cannabis and hemp community.

'Acting quickly to enable businesses to capitalize on the demand for #CBD health products would create a billion-dollar niche market in Canada.' Excellent report @CAhealthfood 👏🏻 https://t.co/ZhnLV5yAV3

The researchers highlight how Canadian CBD producers either need a cannabis cultivation licence or industrial hemp licence, as well as a processing licence to manufacture the extracted products, regardless of the source. Along with excise taxes, those regulatory roadblocks drive up costs for CBD products while limiting availability, the researchers say.

However, the report notes that further research is needed to prove the therapeutic properties of CBD and that no harmful reactions occur while consuming the wellness compound.

“This could be why the Canadian government remains wary of regulating CBD outside of the Cannabis Act,” it reads.

While medical testing on the substance is now widespread, the only therapeutic CBD product that’s been approved by regulators in the G7 is Epidiolex, which is used to treat severe forms of epilepsy.

The U.S. CBD industry is patiently awaiting federal regulations for food and supplements that contain the wellness extract. In Canada, it’s illegal to market CBD as having any health claims, and it can only be sold in legal recreational weed stores.

The report provided a summary for dozens of studies on how CBD could potentially treat 13 different ailments such as pain, anxiety, cancer and depression.

“Some of these results remain inconclusive as most of the studies that took place were solely done on mice and other animals,” it noted.

The IFSD report looked at several studies that focus on potential adverse effects of using CBD like liver damage and dangerous drug interactions. But those studies are even more limited and CBD has shown to have a low level of toxicity with no reported deaths as a result of the chemical’s use.

Despite more research needed and a lack of regulations, the researchers say that CBD demand will keep growing in Canada around the world. 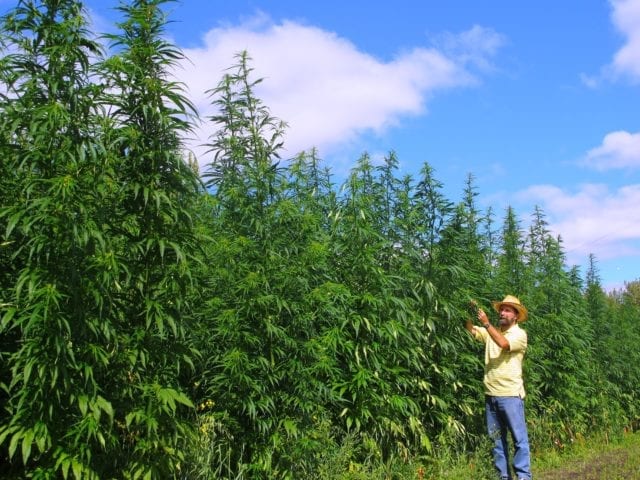 The IFSD noted that Canadian hemp and CBD production is difficult to measure as only Health Canada and the Canadian Hemp Trade Alliance track those figures.

Industrial hemp has been used in Canada for producing food, fiber, and animal feed products. But classifying CBD as a natural health product could significantly expand hemp cultivation given that farmers can gain a much higher rate of return by producing CBD, the report says.

The Canadian Hemp Trade Alliance teamed up with the health food association last year to pressure the federal government to ease CBD regulations, which it says could push the value of the Canadian hemp market past $1 billion.