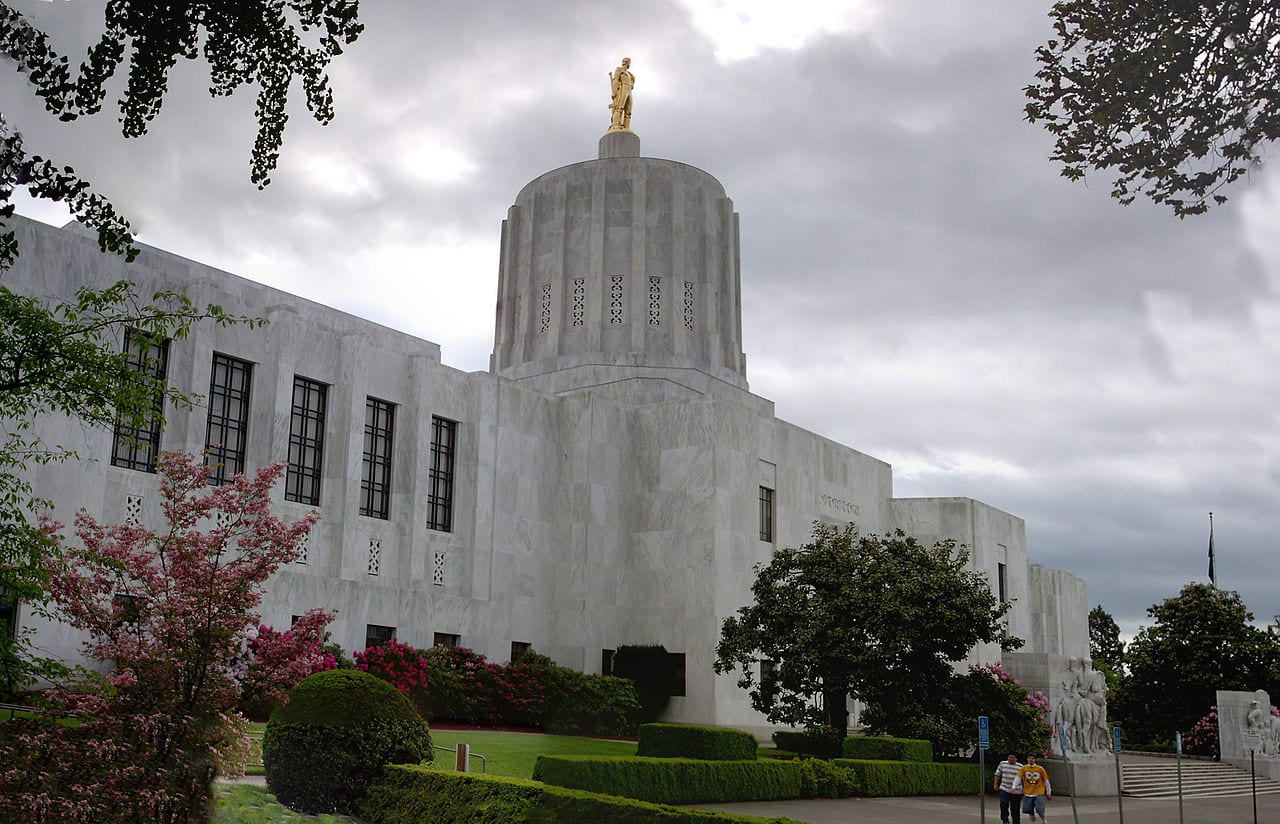 Oregon’s legislature is on track to provide a dose of much-needed funding for drug treatment and recovery services, three months ahead of schedule.

On Friday, the Joint Means & Ways Committee voted to provide US$20 million in up-front funding, which if approved by the full legislature will be added to the US$7.8 million already deposited into the U.S. state’s drug treatment and recovery services fund.

The fund was created through ballot Measure 110, which passed during November’s federal election, came into effect Feb. 1 and effectively decriminalizes drugs.

Possession of small amounts of street drugs are now classified as a civil violation, and possession of large amounts counts as a misdemeanor instead of a felony. However, consequences for selling and manufacturing are unchanged.

In a statement Wednesday, activist organization the Drug Policy Alliance said the funding coming far ahead of a June 30 deadline is a dramatic recognition of the urgency to provide treatment.

As the pandemic hit, overdose deaths spiked dramatically in Oregon, and the U.S. Centers for Disease Control and Prevention reported 2020 was the worst year on record for American overdose fatalities.

The funding proposal now heads for a full vote in Oregon’s House, where the DPA says it’s expected to pass. The group notes that due to an emergency clause in the bill, the state’s health authority will be able to immediately disperse funds to community-based organizations.

“We thank the Oregon legislature for recognizing the urgent need to provide people with health and harm reduction services as outlined in Measure 110 and supported by over 58.5% of voters in the state,” DPA legal affairs director said Theshia Naidoo said in the statement. “What we know is that expansion of services goes hand in hand with successful decriminalization policies. We’ve seen increased access to health services be the key to success in other countries that have implemented some form of decriminalization, such as Portugal and Switzerland, and we know that it will hold true here as well.”

“Before the pandemic, Oregon was already in the midst of an addiction crisis,” she says. “What we’re seeing now is providers having to shutter operations and reduce staff and programs, all during a time when people need these services now more than ever before. The need for funding is overwhelming, and this US$20 million will help ensure that providers can serve the most vulnerable individuals in our community.”

Directors from various community organizations lauded the incoming funds, noting how the money would help facilitate access to naloxone, provide additional housing and other support services for vulnerable people, especially those negatively impacted by the war on drugs.

The effort to pass Measure 110 was spearheaded by Drug Policy Action, the advocacy and political arm of the DPA.