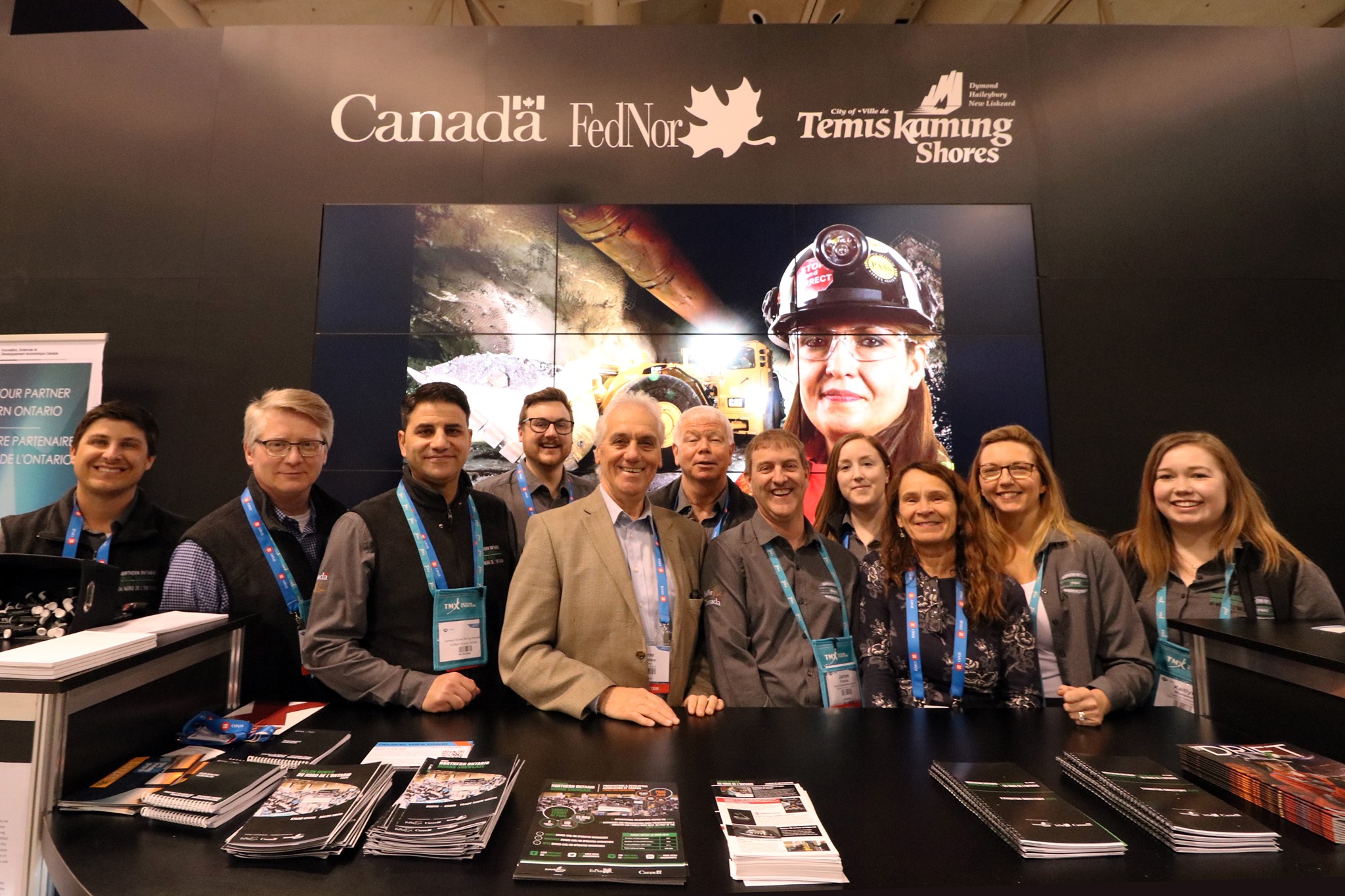 2020 NOMS participants at the Toronto Convention Centre. Photo via NOMS

The Federal Economic Development Agency for Northern Ontario (FedNor) has invested a sum of money to help bring the Northern Ontario Mining Showcase (NOMS) back to a renowned prospectors convention this year.

On Thursday, the Canadian Minister of Indigenous Services, Patty Hajdu — who is also responsible for FedNor — announced that the organization would be investing $745,000 to help bring the NOMS pavilion to the 2023 Prospectors & Developers Association of Canada (PDAC) Convention held at the Toronto Convention Centre between March 5-8.

The federal funding will allow 110 different businesses and organizations in the mining and clean tech industries to display their services and merchandise at one of the world’s foremost mining and mineral exploration conventions.

A @FedNor investment of $745,000 will enable the @TemShoresCity to establish the Northern Ontario Mining Showcase pavilion at the 2023 PDAC Convention. Last year, this helped businesses increase sales by more than $8.5 million and create close to 80 new jobs in our region. pic.twitter.com/LVRX478kO8

The NOMS is led by the city of Temiskaming Shores in Northeastern Ontario and will stretch across 13,200 square feet, one of the largest attractions at the upcoming Toronto mining conference.

It is anticipated that the NOMS will enable participating businesses to boost their sales and exports by over $10 million in 2023 while also creating 75 valuable jobs in Ontario’s north.

“This $745,000 FedNor investment will help the City of Temiskaming Shores maximize opportunities for participating businesses and organizations across Northern Ontario to network and promote their products to the world. Since its launch in 2015, this priority project has helped create over 750 jobs and generate more than $85 million in increased sales and exports.”

The annual PDAC convention in Toronto has been known to bring up to 25,000 guests from more than 130 nations that are interested in the event’s business opportunities, educational content and networking avenues. The convention started in 1932 and now hosts over 2,500 investors and 1,100 exhibitors annually.

“The NOMS has become a mainstay at Canada’s premier mining expo and this year’s pavilion at PDAC is no exception! With results still coming in, last year alone this flagship initiative helped participating businesses increase sales by more than $8.5 million and create close to 80 new jobs in municipalities and Indigenous communities across our region,” said Anthony Rota, member of parliament for the Nipissing–Timiskaming district.

“To help build on its impressive record of success, the FedNor-funded pavilion will once again be the biggest attraction at PDAC and a must-see for convention goers looking to generate new business contacts, clients and sales.”

A comprehesive list of companies that will be present at the upcoming convention can be found here. 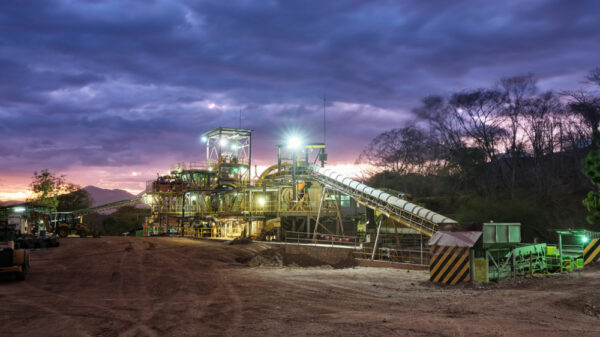 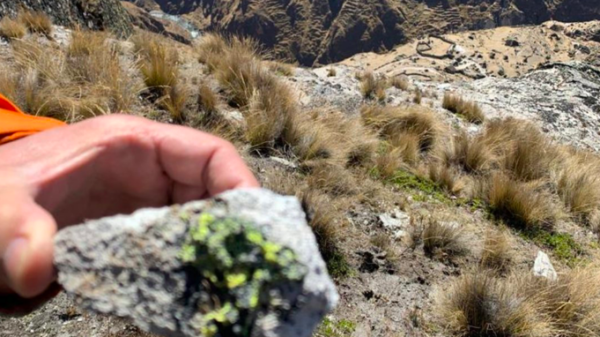