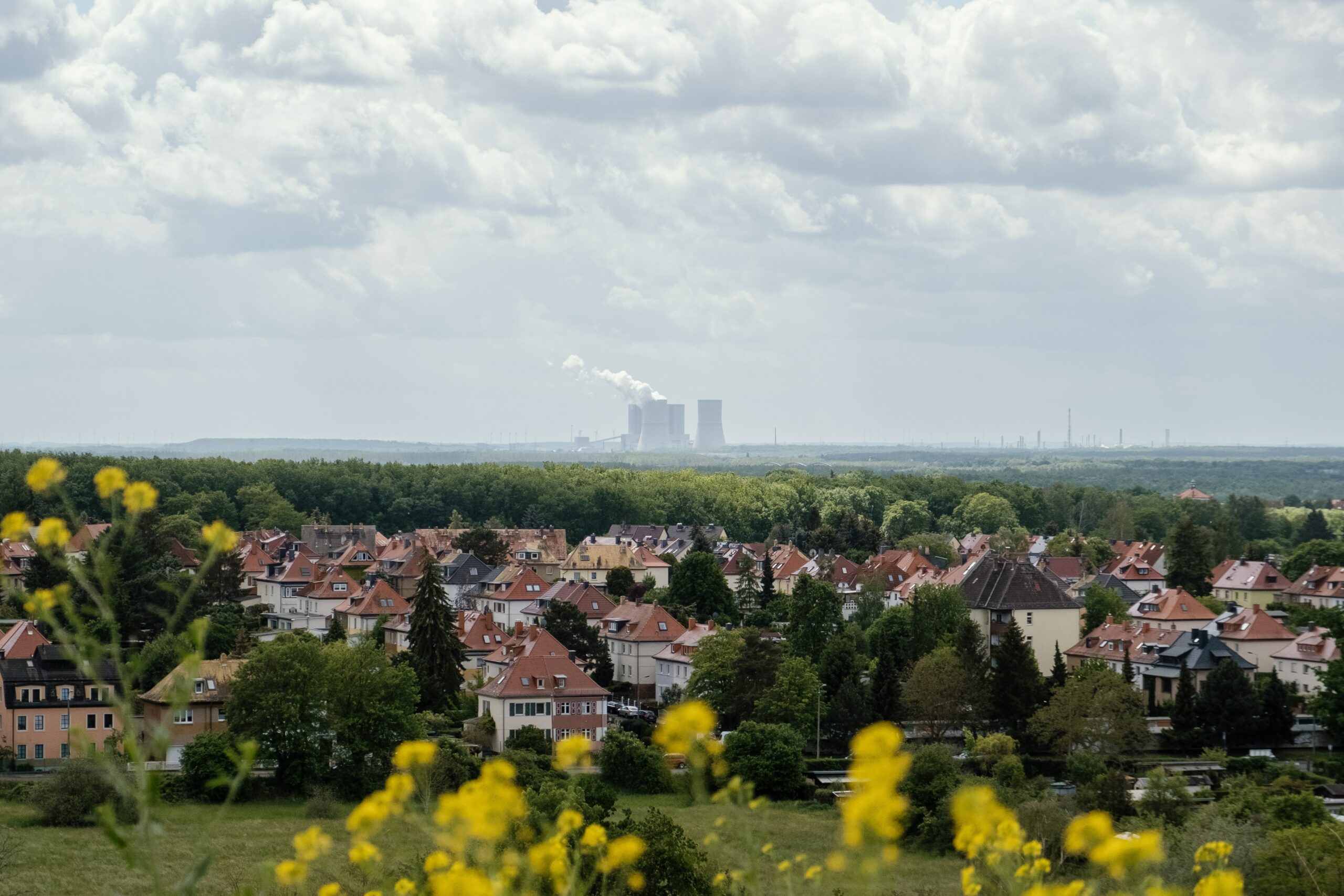 The impending termination of coal power is well underway despite energy supply difficulties worldwide, according to a new report unveiled today at the United Nations Climate Change Conference (COP27) in Sharm El-Sheikh, Egypt.

According to Environment and Climate Change Canada, the new dossier is the first review of the state of coal phase-out globally and is the result of five years of labour from the Powering Past Coal Alliance (PPCA) — a coalition of governments, organizations and businesses devoted to the transition from coal energy to cleaner power sources.

The PPCA is co-led by Canada and the U.K and has 48 member governments in total. Over 30 financial institutions with a combined value of more than $17 trillion in assets have joined the alliance as well and they are dedicated to strict policies for reducing coal power finance in adherence with net-zero emissions goals around the globe.

Additionally, Guilbeault and Stuart announced the PPCA had helped to ensure that all countries belonging to the Organization for Economic Co-operation and Development (OECD) had reduced their coal power use by 75 per cent or planned to do so by 2030.

Canada is proud to co-lead the #PoweringPastCoal Alliance! Coal remains the single biggest source of global emissions, and phasing it out is essential to fighting #ClimateChange. https://t.co/8NCyWrYdGH

Read more: Canada and US to collaborate in reducing oil and gas methane emissions: COP27

The report outlines various initiatives that countries are engaged with to phase out coal-fired electricity and it also cites Canada as a global leader because of its plan to shut down the last remaining coal power plant in Alberta in 2023, which the government says is seven years ahead of schedule.

The Canadian government says the report was launched in combination with a new analysis from the International Energy Agency outlining that coal power has essentially plateaued over the last 10 years. That analysis also shows that the use of coal power will dramatically decline in the future as governments continue to implement more green initiatives.

According to the government, over 800,000 people die on a yearly basis worldwide due to pollution generated from coal.

“Consigning coal to history is one of the best ways to ensure a clean, sustainable future. Since 2017, the shared experiences of Powering Past Coal Alliance members have demonstrated that moving away from coal power is not only possible, but cost-effective and more sustainable,” said Steven Guilbeault, Minister of Environment and Climate Change and Co-Chair of the PPCA.

“Here in Canada, our legislated net-zero emissions commitment, price on carbon, and upcoming clean electricity regulations put us on track to end unabated coal power by 2030.”

Minister Guilbeault also announced new strategic partnerships between the PPCA and organizations such as the Canadian Association of Physicians for the Environment (CAPE), the Carbon Disclosure Project (CDP), the Global Climate and Health Alliance and the Southeast Asia Energy Transition Partnership — a platform that supports the shift to cleaner energy systems in Vietnam, the Philippines and Indonesia.

Additionally, Guilbeault revealed two new initiatives for countries transitioning to cleaner energy systems which have been funded under the $5.3 billion climate finance commitment from Canada.

The initiatives consist of a $5 million fund for the Southeast Asia Transition Energy Partnership to phase out the use of coal in Indonesia and a $5 million fund for the Organization for Economic Co-operation and Development, supporting its Investment Mobilization and Clean Energy Finance programs which currently operate in Indonesia, Egypt, Vietnam, India, Thailand and the Philippines.

“It’s a great pleasure to welcome new members to the Alliance, which has done so much to drive remarkable progress on coal phase-out over the past five years,” said Graham Stuart, U.K. Minister of State for Climate and Co-Chair of the PPCA.

“A future without emissions from coal power is achievable, but it is vital that more governments and organizations join the Powering Past Coal Alliance, setting ambitious coal phase-out dates, to secure a just and secure clean-energy transition.”

In the process of phasing out coal-fired electricity, Canada is dedicated to attaining a net-zero electricity grid by 2035.

“We know that jurisdictions heavily reliant on coal can wean themselves off of it quickly, given the right supportive policies, as seen in the very rapid Ontario and Alberta Coal phase-outs,” added Dr. Joe Vipond, President of CAPE.

“Our organization, being involved in these successes, is excited to lend our expertise and support to the Powering Past Coal Alliance so that these Canadian success stories can be replicated around the world, as it must if we are going to prevent true climate calamity.” 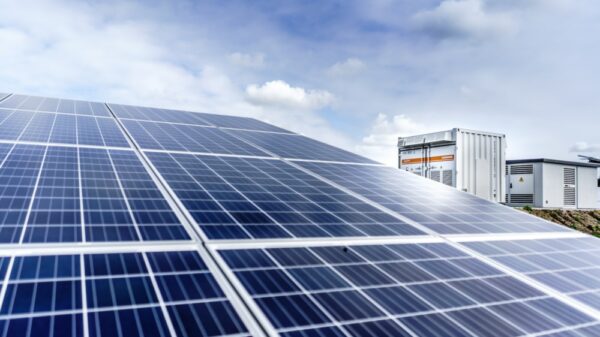