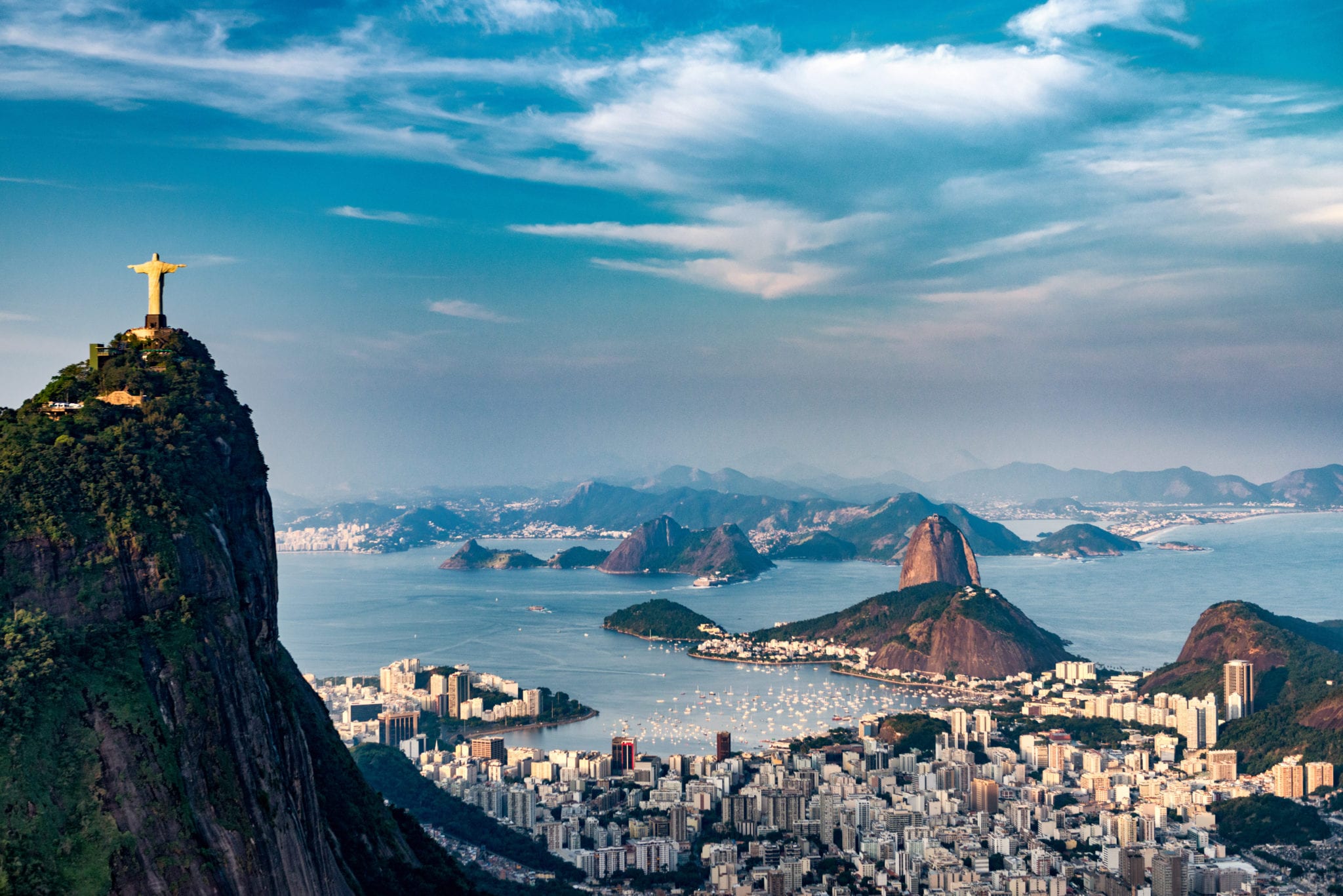 New Zealand and Brazil are moving to relax their prohibition stances towards cannabis.

Kiwis got their first look at proposed legislation on whether or not the country should legalize recreational cannabis on Tuesday. The draft Cannabis Legalization and Control Bill proposes a government-controlled regulated market for the production, supply and use of cannabis — similar to the Canadian model.

The country will vote on whether or not they support the bill in the upcoming federal election happening just under a year from now. If more than 50 per cent of the votes support the bill, it will be up to the incoming government to introduce legalization legislation to parliament.

Political scientists have pointed out an incoming government could opt out of legalization.

Kiwis will need to be 20 years old to buy and use weed, two years older than the national age to purchase alcohol, and cannabis consumption will be confined to private homes and licensed premises. Advertising and marketing will also be restricted and there will be regulations for licensing, growing and sharing pot.

Three main aims of the proposed legalization will be to promote well-being, reduce the harms associated with cannabis use and to lower overall cannabis use over time, according to documents on the New Zealand Ministry of Justice’s website.

The primary policy goals are to lower the numbers of youth using cannabis and to minimize the harms associated with cannabis. Secondary goals include taking power away from gangs, reducing the incarceration rate for minor cannabis charges — especially for the indigenous Māori population — and to control THC levels in products.

On the other side of the southern hemisphere, Brazil’s ANVISA, or National Agency for Health Surveillance of Brazil, announced this week it would legalize medical cannabis and allow doctors across the country to prescribe the drug and pharmacies to fill those patient prescriptions.

Brazil also blocked a proposal to allow for domestic medical cannabis cultivation however, so the weed will need to be imported.

The new regulations — as well as the regulatory framework for prescribing, dispensing and monitoring the drug — will kick in over the next couple days and enter into law 90 days after that.

Read more: Colombia overturns ban on public cannabis use — is legalization next?

In this article:Brazil, New Zealand, referendum