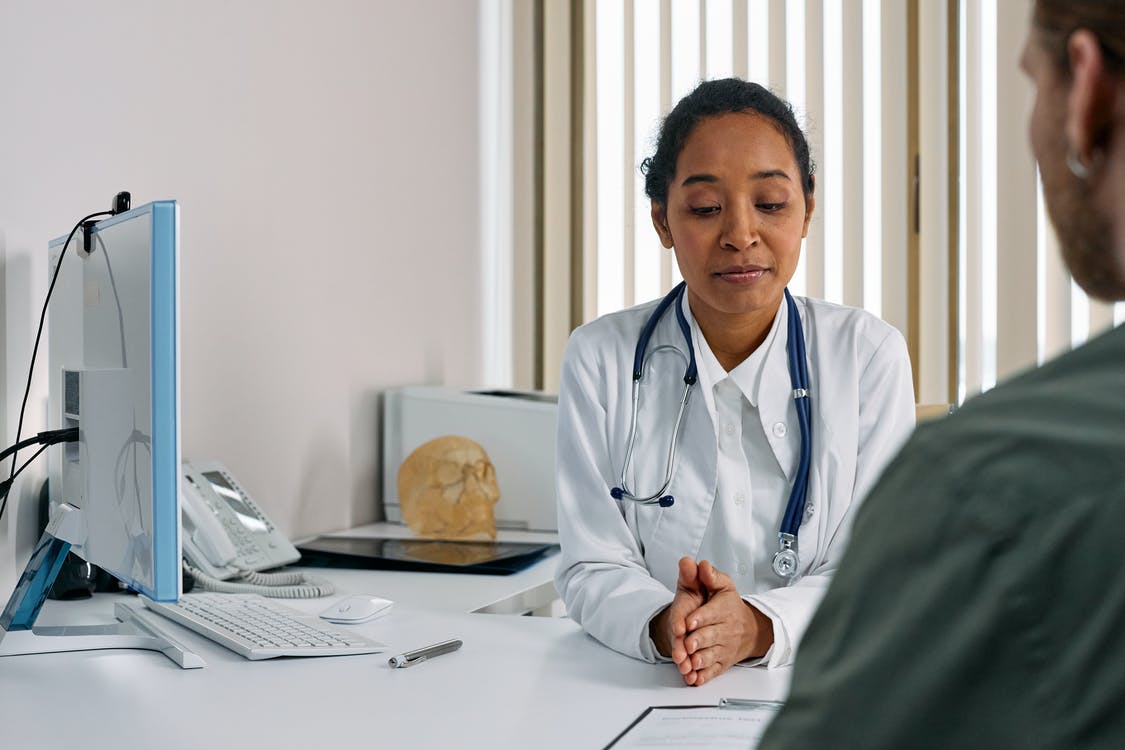 New York has widened the criteria for patient access to the state's medical cannabis program. Image via Pexels

Doctors in New York can recommend medical pot to patients for any ailment they think will cannabis will help, following updates to the state’s regulations.

The New York State Office of Cannabis Management (OCM) released expanded criteria for the program on Monday, along with the official launch of a new certification and registration system.

Under the amended regulations, patients can be certified by a doctor for any condition that the medical practitioner believes can be treated with medical cannabis.

Medical practitioners can now certify a patient for any condition that the practitioner believes can be treated with medical cannabis, as intended by the MRTA.

The state cannabis law enacted in March — Marijuana Regulation and Taxation Act (MRTA) — shifted the medical cannabis program from the health department to the OCM, and gave doctors discretion for certifying patients.

“Launching the new patient certification and registration system and expanding eligibility for the Medical Cannabis Program are significant steps forward for our program. We will continue to implement the MRTA and ensure that all New Yorkers who can benefit from medical cannabis have the access they need to do so,” OCM executive director Chris Alexander said in a statement.

“It’s important for New Yorkers to know that even as we shift the medical program to the OCM, your access will not be disrupted and the program will continue to expand.”

While California and Virginia also allow doctors to make medical cannabis recommendations at their discretion, most states don’t and list qualifying conditions instead.

“Doctors already possess wide discretion when it comes to recommending and prescribing other medications, many of which pose far greater risks to health than does marijuana,” NORML’s state policies manager Jax James said.

“A patient’s treatment options should not be limited by the government, but rather should be determined in confidence between a patient and their doctor. Doctors should be fully empowered to decide what treatment options are best — free from political interference.”