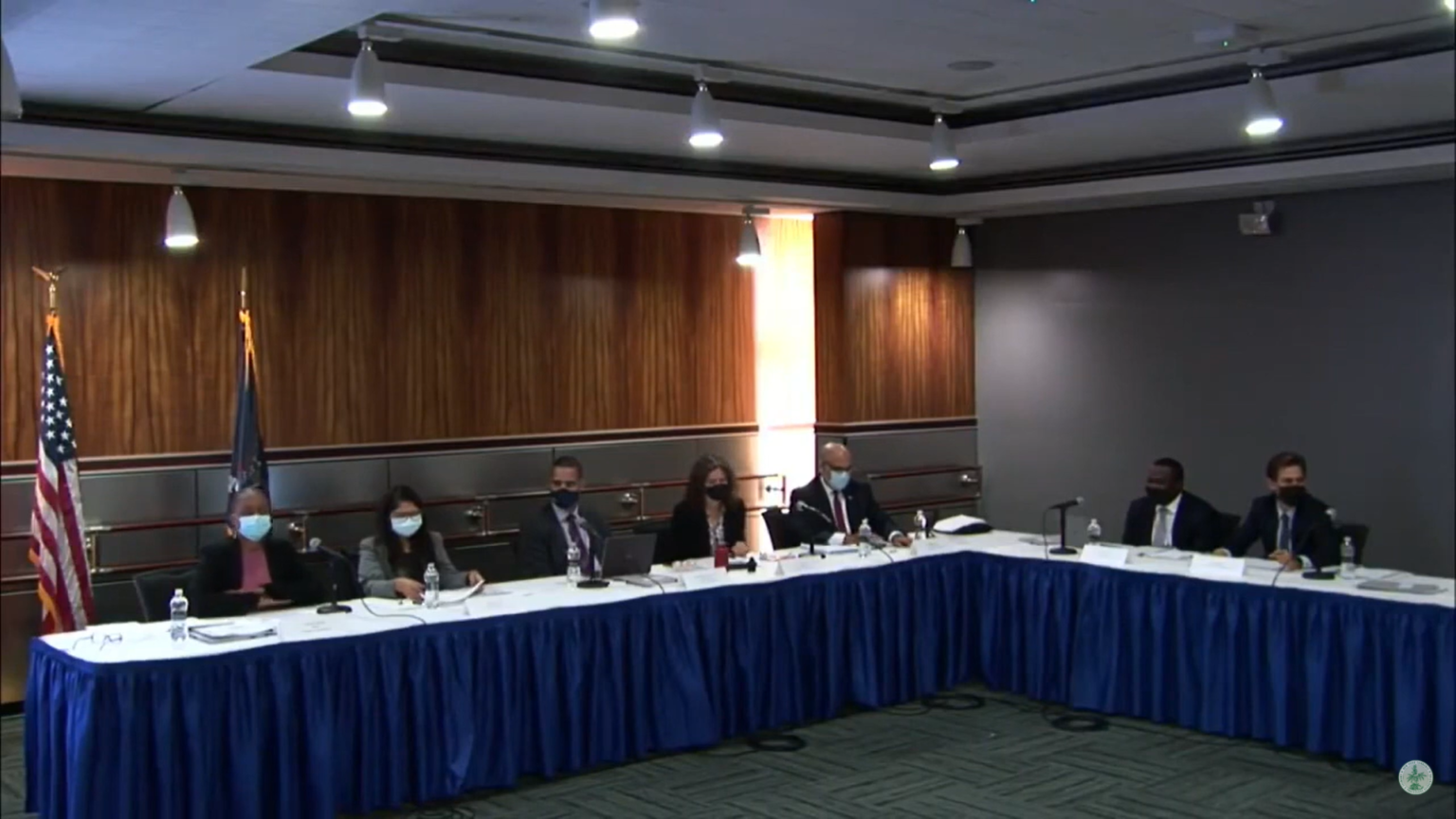 New York's cannabis control board has advanced rules for medical pot patients to cultivate at home. Screenshot via YouTube

The pace of cannabis reform in New York is picking up, as months-delayed regulations come online and set the state apart from every other jurisdiction to legalize the plant.

New York’s cannabis control board is moving forward on developing regulations for medical pot patients, and it’s now the first U.S. state to ban testing for cannabis in “all but narrowly-defined situations”, according to Quest Diagnostics.

The New York State Department of Labor (DOL) released guidance on adult-use cannabis last week, which prohibits employers from discriminating against employees for consumption outside of work hours and away from the workplace.

The regulations also bar employers from testing their workforce for weed unless federal or state laws require it for a position.

The Marijuana Regulation and Taxation Act amended Section 201-D of the New York Labor Law to clarify that cannabis used in accordance with New York State law is a legal consumable product. Image via DOL

According to the DOL, action can only be taken if an employer can prove a worker’s “specific articulable symptoms” of cannabis impairment on the job that negatively impacts their work performance, or interferes with an employer’s duty to provide a safe workplace as required by law.

Observable signs that don’t indicate impairment on their own aren’t enough, so only smelling like weed, for example, doesn’t count as evidence and neither does a positive cannabis test.

“Employers are cautioned that such articulable symptoms may also be an indication that an employee has a disability protected by federal and state law (e.g., the NYS Human Rights Law), even if such disability or condition is unknown to the employer,” the guidance adds.

Disciplinary action can be taken if an employee is using weed during work hours or while using employer property.

The former governor signed the Marijuana Regulation and Taxation Act (MRTA) into law in March, but little had been done on regulating the state-legal market until Gov. Kathy Hochul replaced Andrew Cuomo — following his resignation in August amid numerous sexual harassment allegations.

The state Cannabis Control Board met for the second time Thursday, and voted to allow home cannabis cultivation for medical patients.

“Thanks to the quick action by Governor Hochul and the Legislature in appointing the board and agency leadership, we are moving full-steam ahead and look forward to continuing to expand the medical program and building a new industry that will operate safely and deliver opportunity to the communities most harmed by the war on drugs,” said Tremaine Wright, chair of the cannabis control board.

The draft regulations are currently open to public comment for 60 days to weigh in on the following measures:

In advancing the draft regulations, the board has, for the first time, explicitly permitted qualified patients to grow at home, noted Paul Armentano, deputy director of NORML, in a blog post.

“New York’s medical cannabis access law, signed in 2014, was initially among the most restrictive in the nation,” Armentano said. “It prohibited qualified patients from accessing herbal formulations of cannabis from licensed dispensaries and it forbid patients and/or their caregivers from growing marijuana at home. It also severely limited the number of licensed producers and retailers that can operate in the state.”

The rules will take effect after the comment period ends and the board finalizes the language.

As part of the MRTA, weed-related charges that would no longer be criminalized under the new law are automatically expunged. About 203,000 of those charges are currently being suppressed from criminal background searches and are in the process of being expunged.