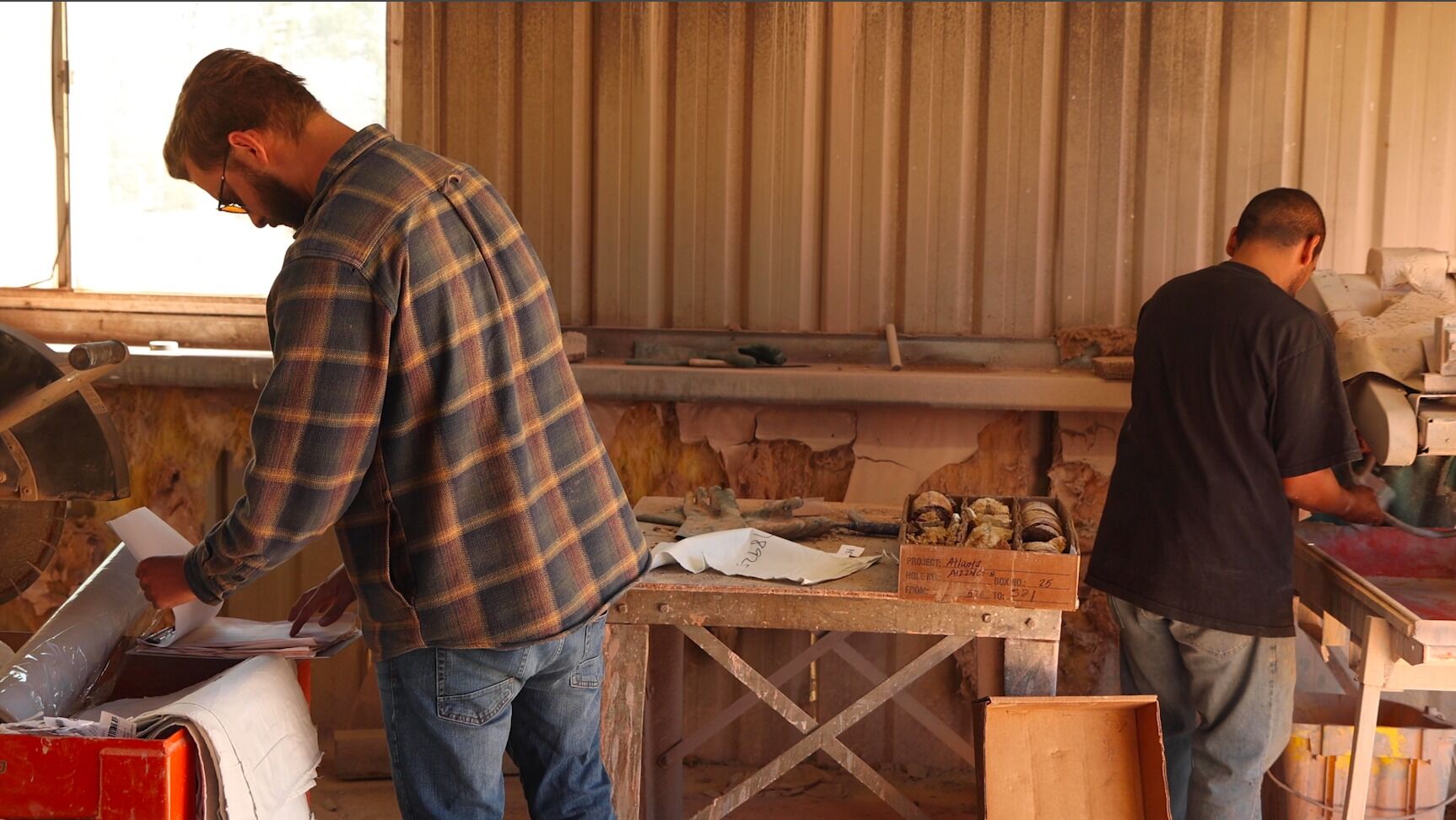 On Thursday, the company announced that during 2022 it had acquired an additional 1,825 mineral claims spanning 147 square kilometres.

“Nevada King was formed in 2016 with an aim to assemble a formative land package along the most prolific gold trend in the world’s premier mining jurisdiction,” said Collin Kettell, CEO and Founder of Nevada King.

“Today, we rank behind just two mining juggernauts – Kinross and Nevada Gold Mines – in lode claim tenure. No other junior company ranks in the top seven list of claimholders.”

Nevada King plans to locate even more claims this year and says the majority of the ground it has acquired was gained through staking, which has allowed the company to avoid any underlying net smelter royalties, work commitments or option payments.

Ninety-eight per cent of the company’s land holdings are free of any royalties as a result. 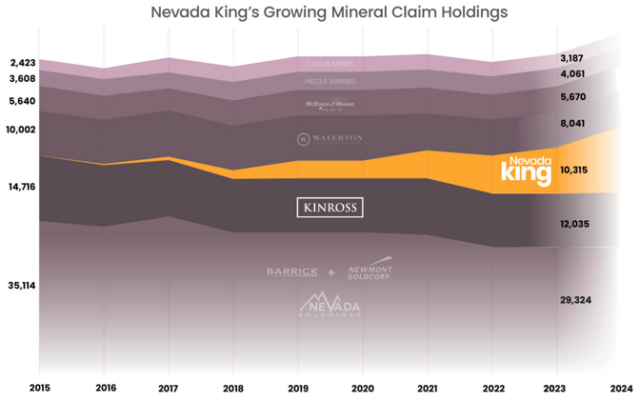 Kettell added that the company’s land package and success with the Atlanta Gold Mine Project make Nevada King a formidable prospect for investors. Multiple major and mid-tier mining companies have been entering Nevada since 2020 and he says the company was built to thrive in the state’s increasingly competitive landscape.

NevGold Corp. (TSX-V: NAU) (OTCQX: NAUFF) (Frankfurt: 5E50) is one of those companies. The Vancouver gold producer’s CEO described the results from ongoing drilling at its Limousine Butte project in Nevada as “fantastic.”

Between the Nevada project and the company’s Idaho operation, NevGold plans to be able to deliver a 3 million-ounce gold resource by the end of June.

NevGold stock dipped by 2.6 per cent today to $0.38 on the TSX Venture Exchange.