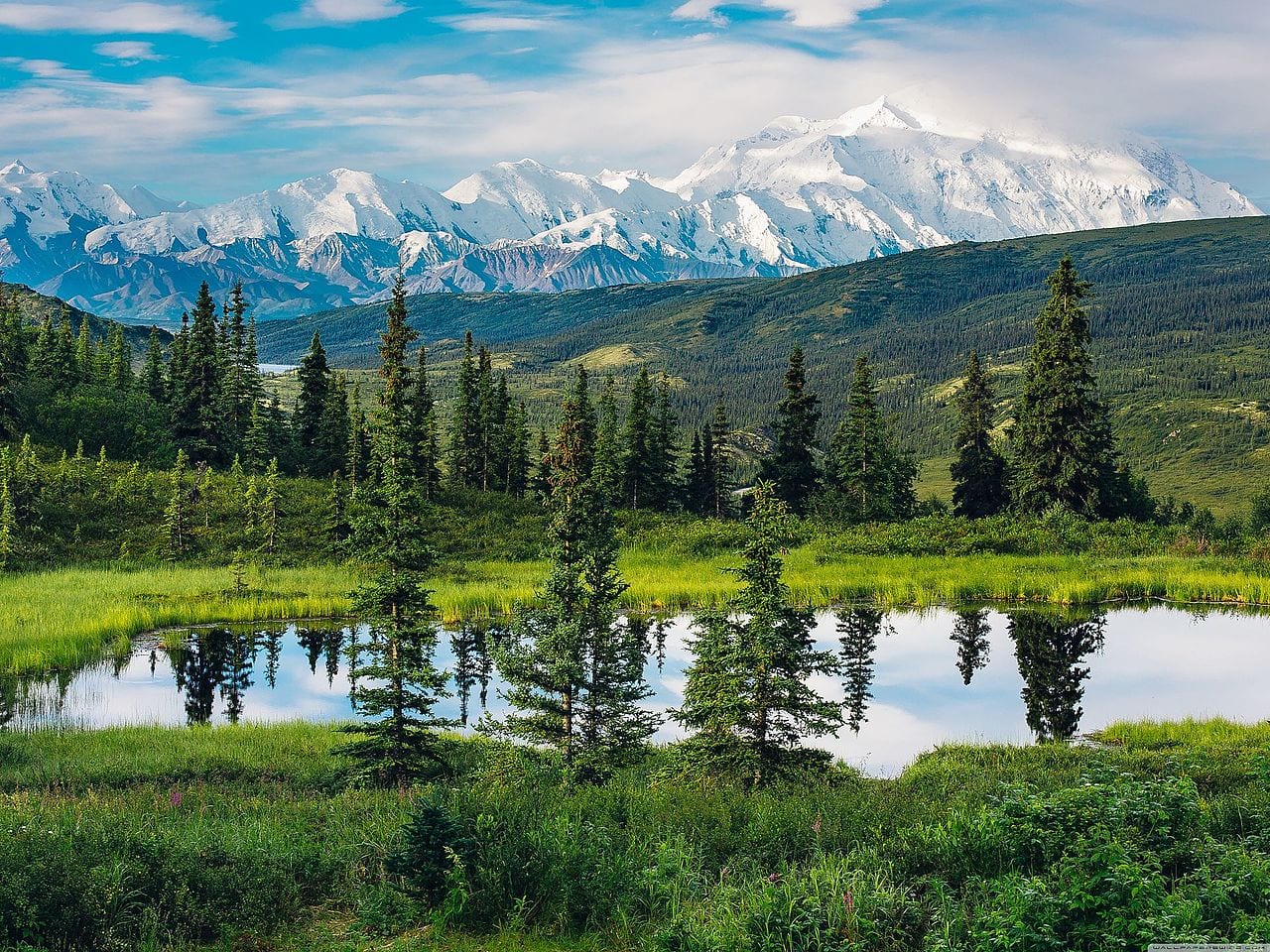 A recent review by an external collaborator and other scientists of the Centre for Psychedelic Research at Imperial College London, suggest that natural settings and activities can complement all stages of psychedelic-assisted therapy by enhancing  “nature relatedness.”

“Nature relatedness or connectedness is the awareness of being part of or one with nature –is tied to the feelings of existing as part of a larger community in nature,” lead author Sam Gandy tells Mugglehead in an interview over Zoom.

The review compiles scientific evidence to show that when nature is added to psychedelic therapy, the natural elements and substance work in harmony to enhance the overall therapeutic benefit.

According to the review, therapeutic psychedelic administration and contact with nature are associated with the same psychological mechanisms: decreased rumination and negative affect, enhanced psychological connectedness and mindfulness-related capacities as well as heightened states of awe and transcendent experiences.

All of these processes, the researchers say, are linked to improvements in mental health in both clinical and healthy populations.

The paper features research on the benefits of natural settings and psychedelics on their own as well as in combination, including a sense of awe, well-being, connectedness and inner peace. It also includes research where participants interacting with nature exhibit stronger functional connectivity between different parts of the brain than people in busy urban environments.

Other cited articles show how psychedelics and contact with nature turn off areas in the brain implicated in depression and reduce rumination.

The paper concludes that from their intrinsically psychologically restorative and soothing qualities, nature-based settings can enhance some aspects of the preparation and integration phases of psychedelic therapy, and can under certain circumstances be used for psychedelic sessions themselves, without neglect of safety concerns regarding safeguarding people under the influence.

Given its numerous benefits, the researchers also highlight that contact with nature is undervalued and underutilized as a health-promoted resource. They slate maximizing the mental-health benefits of nature relatedness with psychedelics as a field for future research.

‘If you can’t take people out into nature, why not bring nature into the clinic?’ 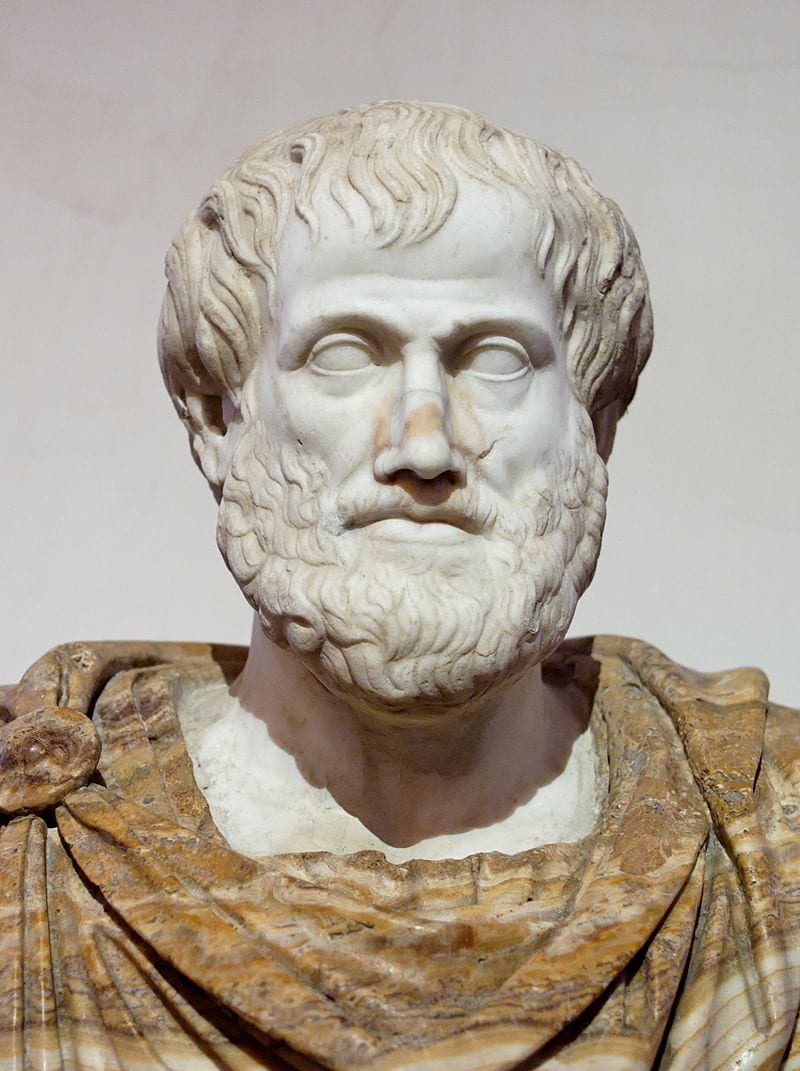 For Aristotle (384–322 BC), eudaimonia is the highest human good: the only human good that is desirable for its own sake, rather than for the sake of something else. Creative commons image

Head author Gandy says he’s researching the relationship of psychedelics and nature as a way to increase people’s “eudaimonic well-being,” a term derived from the ancient Greek eudaimonia, a word used by ethical philosophers to describe the goal-state of human flourishing or prosperity.

“Things that fall into that umbrella are personal growth, vitality, life meaning, life satisfaction, feelings of worthwhileness – all things associated with nature connectedness, in addition to psychological resilience and restoration,” he explains, noting the concepts’ link to nature connectedness.

As psychedelic-assisted therapy increases in popularity, Gandy wants to incorporate natural elements into the setting of a session.

Gandy believes that including objects like plants, natural photography and art could enhance a therapeutic setting. He also thinks that natural practices like forest bathing, horticultural therapy and nature-based journaling before and after a session can promote a beneficial mindset.

However, it’s not as simple as giving someone a psychedelic and sending them out into the woods, he says. “Nature is inherently more unpredictable and uncontrolled compared to a clinical setting — there are limitations to it and it needs to be thought out carefully.”

For Gandy, the ideal setting would be psychedelic centres in beautiful natural settings like forests or coastal environments, incorporating biophilic design elements into their structures, with lots of views of the surrounding environment. 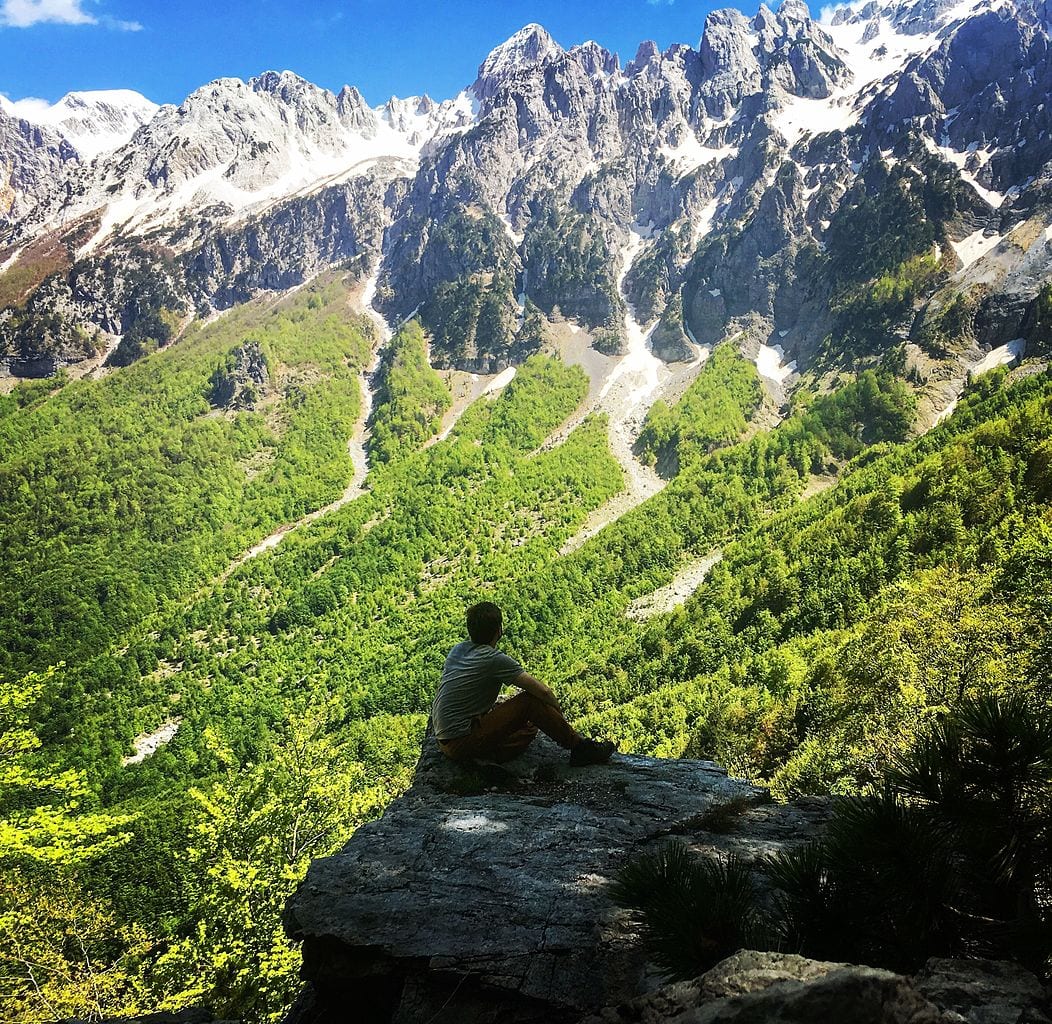 Nature and psychedelics are good for the human psyche in several similar ways, research suggests. Image by Petrit Bejdoni via Wikimedia Commons

While substances like ketamine gain popularity for their therapeutic potential, for him the definition of a psychedelic is a specific one.

“When I think of a psychedelic, it is a serotonergic drug, so a serotonin-mimicking drug that locks in the serotonin 5-HT2A receptors, that is quite narrow,” Gandy explains. “Things like psilocybin, DMT, LSD, mescaline, they are all playing on that same system, they are all non-toxic, non-addictive, and they all have powerful effects on human consciousness.”

He refers to ibogaine as a “dream-inducer” and says ketamine is being called a number of things, such as a “dissociative.” They have important therapeutic applications, he says, but are not the subject of this research. Gandy referred to a survey study by one of his colleagues that found ketamine actually yielded a disconnection from nature, in contrast to psychedelics.

The fact that psychedelics can increase nature connectedness in a robust and sustained way is a big thing on its own, Gandy says.

“But the fact that they potentially do it after a single use, in a clinical nature-deprived setting and without the prior intentionality of doing so —  that’s novel,” he adds.

Along with other researchers at Imperial College London, Gandy is currently working on two studies: One will look at ayahuasca when used in a traditional context in the Peruvian Amazon. Another at the Imperial College of London that is investigating the effect psilocybin has on healthy participants that have never taken a psychedelic before.

“I think these two studies, are going to significantly advance the field of psychedelic connectedness research.”