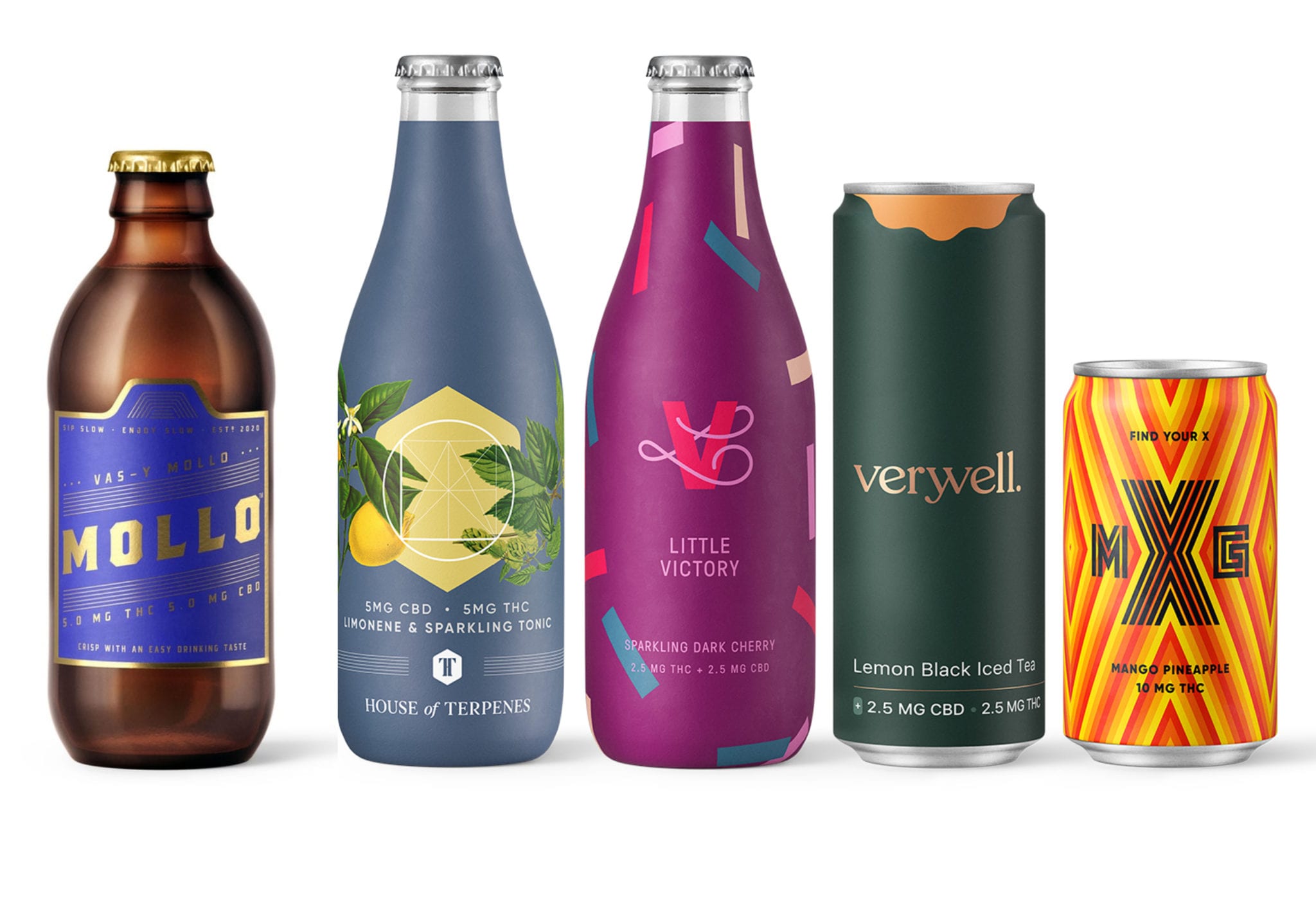 Canadians thirsty for new ways to mellow out are getting a pile of new cannabis drinks to try thanks to a company backed by Hexo Corp. (TSX: HEXO).

Truss Beverage Co. — a joint venture between the Quebec-based producer and beer maker Molson Coors — rolled out five beverage brands on Tuesday that target both new and experienced pot consumers.

“We’re thrilled to be introducing Canadians to new beverage options,” Truss CEO Scott Cooper said in a statement. “This well-rounded portfolio is designed to bring adult Canadians products that taste great and provide the consistent experience they need to enjoy responsibly.”

The nine new Truss products will add to a growing number of cannabis drinks being introduced by Canadian weed firms this year.

While last year Deloitte pegged the value of the country’s beverage segment at $529 million annually, the pandemic added to manufacturing and distribution woes that have hindered the rollout of infused drinks.

The Valens Company (TSX: VLNS), which in early March became the first operator to launch a beverage, says sales are now ramping up with more products launching to market.

Valens told Mugglehead that beverage sales climbed to 28 per cent of the edibles category in May, which represent 3.6 per cent of total legal weed sales as per Health Canada’s figures for the month.

And with May’s retail sales figures from Statistics Canada coming in at $185.9 million, that would mean beverages accounted for about $6.8 million of the sales. 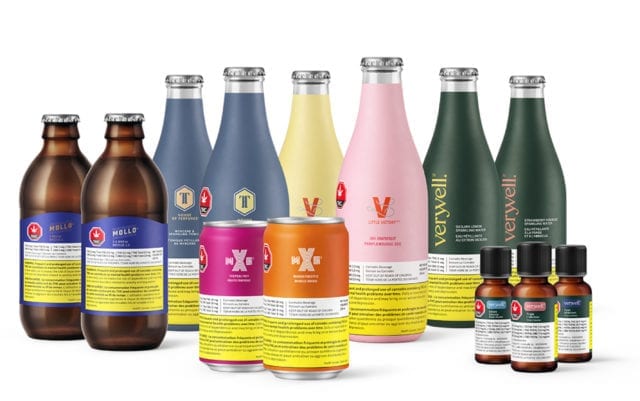 Truss introduced five new cannabis beverage brands on Aug. 25 that come in a variety of THC dosages and flavours like black cherry and lemon. Press photo

Although cannabis drinks haven’t yet lived up to their hype, Truss expects its beverages will attract new cannabis consumers to drive bigger sales.

Last year, Truss projected that beverages would make up 20–30 per cent of the Canadian weed market with the joint venture leading the segment. That’s far ahead of current beverages sales in U.S. markets, where the sector still only makes up around 1 per cent of total legal revenues.

Backed by Molson’s 150 years of beverage experience, Truss says its new CBD and THC drink products focus on taste and consistency to win over Canadians.

Most of the five beverage brands contain 2.5–5 milligrams of THC, and are characterized as low to medium dose.

The “XMG” drink brand comes in mango-pineapple or tropical fruit flavours and contains 10 milligrams of THC, the maximum allowed under Health Canada’s regulations for edible products.

Veryvell, a Truss brand already on the market that offers cannabis extract drops, is focused on CBD and wellness.

According to the company’s statement, some of the beverages have begun selling in select provinces (Ontario, Quebec and New Brunswick) and will continue to rollout in the next several months. 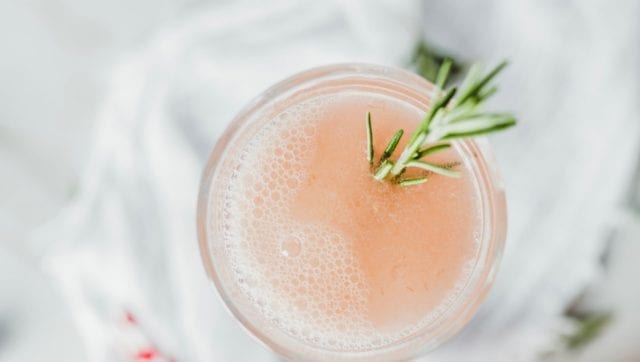 Truss says it’s had consumer input at every stage of developing their beverage portfolio.

According to a survey funded by Truss, about 43 per cent of Canadians that tried a cannabis drink did so because it was a way of consuming weed without smoking it.

Another 74 per cent of those surveyed said they are reluctant to use weed in a social setting because of the plant’s strong, lingering odour and 76 per cent won’t even touch cannabis because they feel uncomfortable with dosage control.

Truss says their drinks address those concerns because they are a cleaner, healthier option with controlled onset and offset delivery times for the elevated effects of the cannabinoids. According to the company’s website, the onset time can be as little as 15 minutes and the effects can last up to 12 hours.

The company says it is breaking down cannabis extracts into tiny drops so that they are water soluble and absorbed by the body more efficiently.

“At Truss, we’ve built our brands by listening to consumers, so it was important to us to hear directly from Canadians about what they’re looking for from their cannabis consumption experience,” Truss marketing chief Lori Hatcher said in a statement. “This data shows just how ready Canadians are for a new cannabis experience that better fits their preferences and lifestyles. Quite frankly, it shows how game changing cannabis beverages can be for consumers.”

While the Truss survey was conducted by Angus Reid, a reputable polling firm, some cannabis industry watchers took to Twitter to question its significance.

Regardless of the poll’s relevancy, Truss will have to take on Canopy Growth Corp. (TSX: WEED), which has introduced several beverage brands since March that also target novice cannabis users.

The industry titan reported this month that it has shipped out 1.2 million beverages across Canada this year and holds a 74 per cent market share in the category.

Truss says they have the capacity to produce beverages at a rate of 200 cans or bottles per minute at the company’s Belleville, Ontario beverage facility.