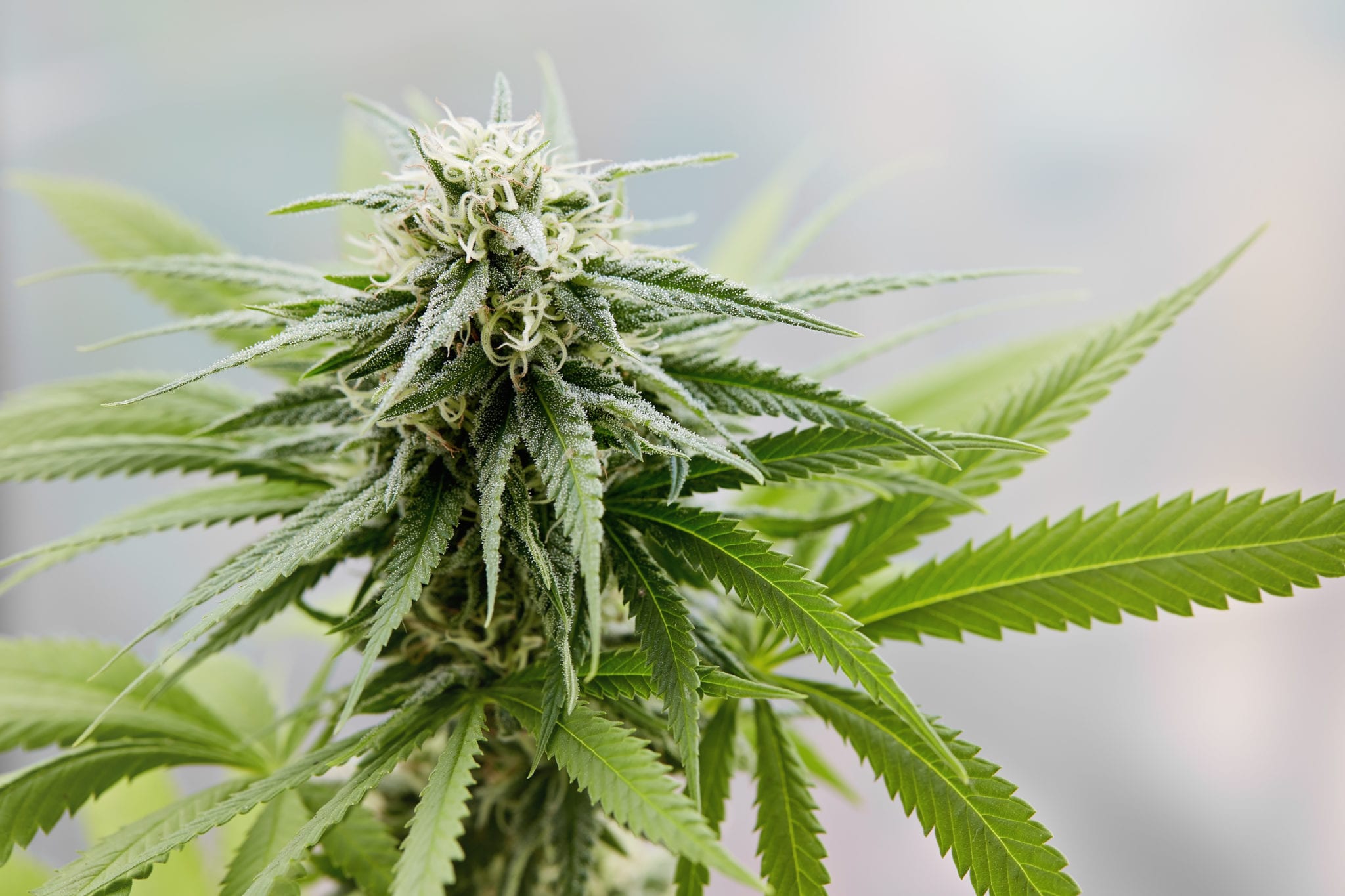 A growing number of medical marijuana patients are finding harder to access cannabis after Canada legalized the drug last fall, according to a new survey.

A growing number of medical marijuana patients are finding it more difficult to access cannabis after Canada legalized the drug last fall, according to a new survey.

Canadians for Fair Access to Medical Marijuana, the Arthritis Society and the Canadian Pharmacists Association commissioned the survey and one-in-four medical cannabis users said supply issues have been preventing them from getting the medicine they need.

Patients said rising costs are also hindering access with 63 per cent saying they are paying more. These issues are resulting in nearly two-thirds of medical cannabis users either taking lower doses or stretching out their supply, the study found.

It’s time the health system treat it as medicine – and that starts with ensuring that patients have timely, reliable and affordable access to the strains, forms and concentrations they need, and that they have the guidance of a health care professional throughout the process.

– Janet Yale, President and CEO of the Arthritis Society 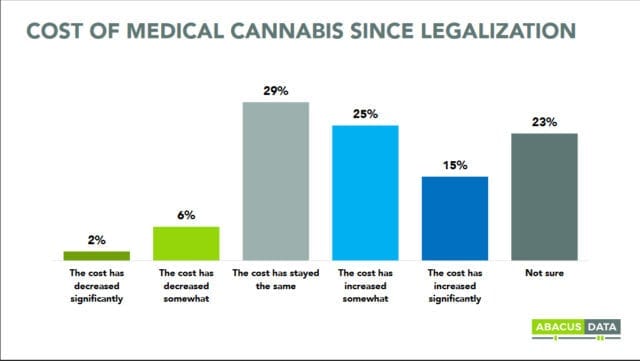 The same issues exist in U.S. states that have legalized cannabis for adult use. The Associated Press found medical marijuana programs are losing nearly half of their registered patients in mature markets such as Oregon and California.

And the problem can be serious for patients on both sides of the border. In Canada, the survey found 38 per cent of users said they rely heavily on cannabis to treat issues like physical pain, insomnia, anxiety, stress and arthritis.

Patients in both countries are turning to either the recreational or black market. The survey discovered 38 per cent of patients are accessing medical cannabis via mail from a licensed producer, while 37 per cent are buying pot from the illicit market.

There were a couple of other troubling findings in the survey, with 61 per cent of respondents saying they self-medicate with cannabis, while a similar number mixes pot with other medications, and 76 per cent of those people don’t believe there are side effects from doing so. Another 15 per cent said either themselves or someone close to them have experienced side effects of mixing cannabis with other medications.

The survey shows why more education on using cannabis – especially as a medicine – is needed in Canada.

The Trudeau government is investing $15.2 million in cannabis education aimed at reducing the risks of cannabis use. However, health care professionals say more action is needed to help patients specifically.

It’s important to understand how patients may use and access cannabis in order to help them manage their medications and treatment.

While we can do our part as pharmacists to support patients, what they need is more support from the government, who has left them behind on the road to legalization of recreational cannabis.

The rollout of legal cannabis in Canada has been bumpy and the government is discovering a wide range of issues – such as medical marijuana access for patients – will need further addressing as the great experiment unfolds.