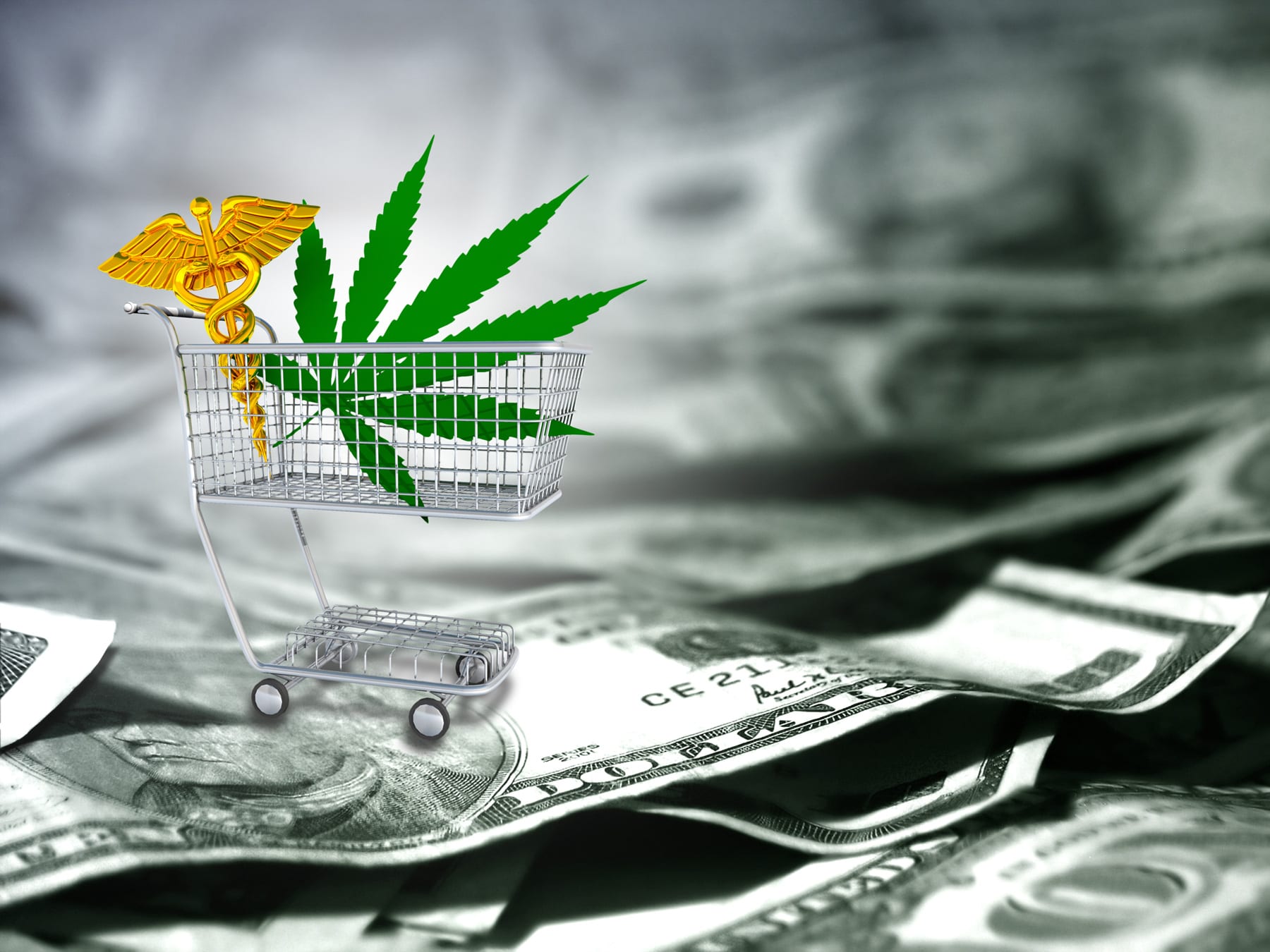 Now that recreational marijuana sales are now well underway in Canada, we’re getting more and more data as to how big the market is. Statistics Canada recently released retail sales data which showed cannabis store sales reaching $54 million in November. That’s up 25% from October when sales were $43.1 million. However, October included just two weeks worth of recreational sales.

If we look at a weekly average, then October would have been about $21.5 million per week. In November, however, the average would be closer to $13.5 million. That’s a noticeable decline and it might be a more realistic number than the first two weeks out of the gate which would have attracted a lot of initial hype.

How big could the market be?

If we assume November’s numbers are a good gauge, then at a 52-week pace we could see sales top $700 million for a full year. Even if we see some seasonal effects in the summer bump up these numbers, we’re still probably looking at well under $1 billion for the year. However, this comes with some asterisks. The first is that the retail market is not running anywhere near full capacity.

In Ontario, pot shops won’t be open for business until April of this year and many across the country have been impacted by supply shortages, which are another big issue. Until supply issues are sorted out, which may take several years, it’ll be hard to know what a realistic market size is. And by then, sales might be deflated as excitement might die down even further.

Perhaps its not surprising that Alberta, the province that has been the most retail-friendly environment thus far, saw the strongest sales numbers in November – $12.1 million, which was a big increase from October’s tally of $7.3 million.

In Ontario and B.C., where pot sales are expected to flourish, sales were down in November despite it being a full month. Ontario’s sales of $10.1 million were below the $11.7 million that was generated in the prior month. In B.C., sales totaled just $1 million and were less than half of October’s total of $2.3 million.

What does this tell us?

There are a couple of important takeaways from this.

The first is that we’ve clearly seen a sharp decline in the hype from October and it’s something we could continue to see in December and later months as well. Although we’ll likely see more excitement in the industry later this year once edibles become legal, that too could see a similar effect. And so it’s important to take initial numbers with a grain of salt because we will see a lot of fluctuations along the way as the industry normalizes itself.

Secondly, it shows that while excitement for cannabis is significant in Canada, the overall size of the market is still relatively small. The U.S. market is going to be a lot more lucrative for investors. Nevada alone is generating around US$50 million a month in taxable cannabis sales and could easily eclipse Canada’s sales all on its own. As a result, stocks focusing on the U.S. market will have a lot more growth potential and might be better long-term buys than those that are limited to the Canadian market.

In this article:sales, sales numbers