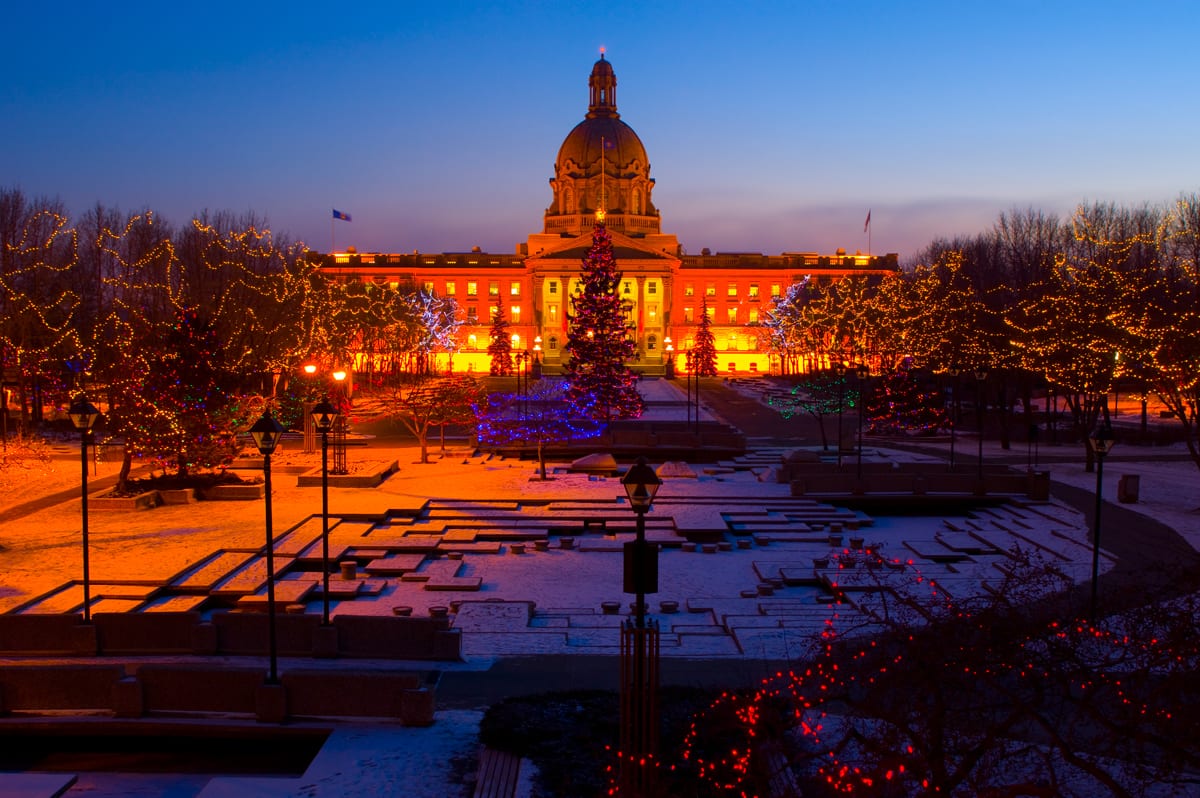 We’re a little over a month since marijuana was legalized across Canada, and the process has been a bit of a mess right out of the gate.

In Ontario, the Government’s online cannabis store has received more than 1,000 complaints already and has even had to deal with a privacy breach as well.

Meanwhile, British Columbia, known for its “B.C. Bud,” has given out just two licenses to sell marijuana: one government store and one private retailer. Both stores are nowhere near the Province’s major city of Vancouver and consumers are still largely dependent on online orders there as well.

The Best Province for Buying Weed

It has been Alberta that’s been showing the country how it’s done with 65 retail licenses issued thus far, spread all over the province with Calgary alone nearly accounting for two dozen of them.

While Alberta might not be the biggest market for cannabis in the country, it is a good example as to how the rollout should be done. It also helped that Alberta was processing applications months before B.C. even began looking at theirs.

However, despite all of this, things have not gone smoothly in Alberta either.

The Alberta Gaming, Liquor & Cannabis (AGLC), which oversees the sale of marijuana in the Province, has acknowledged that despite the many retail licenses issued, it has run into shortages of cannabis – suggesting that it’s not only an issue of the number of retail stores open, but that supply is simply well short of demand.

The problem for investors is that these issues mean that sales numbers for companies like Aurora Cannabis Inc (TSX:ACB) (NYSE:ACB) and Canopy Growth Corp (TSX:WEED) (NYSE:CGC) will be softer than expected. Without the industry running at optimal levels, it’s going to be hard for high sales targets to be met.

We’ve already seen Canopy Growth miss on sales significantly in its latest earnings report, and it could be a sign of things to come if we don’t see more of an improvement from the Government, particularly in B.C., where it has been slow in processing applications. In Ontario, retailers won’t be able to open up shop until April of next year, so that’s going to cause a lag in sales as well.

The good news for investors is that it isn’t the slow pace of the Government that’s causing supply issues, it’s that demand is actually proving to be very strong. That means that cannabis producers are going to have to ramp up production, and over the long term that’s going to mean significant growth opportunities. In the short-term, however, that could mean disappointing sales results.

Given the level of volatility that we’ve seen from pot stocks lately, investors will want to try and keep a level-headed approach when investing as the industry is still going through some growing pains. It likely won’t be until about a year from now until we see how strong sales truly are in the industry, after retail shops are all setup and edibles are legalized as well. 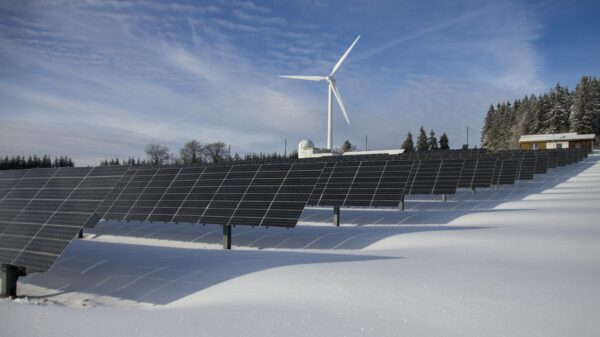 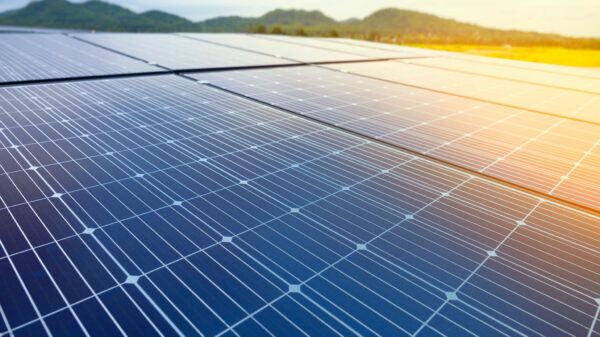