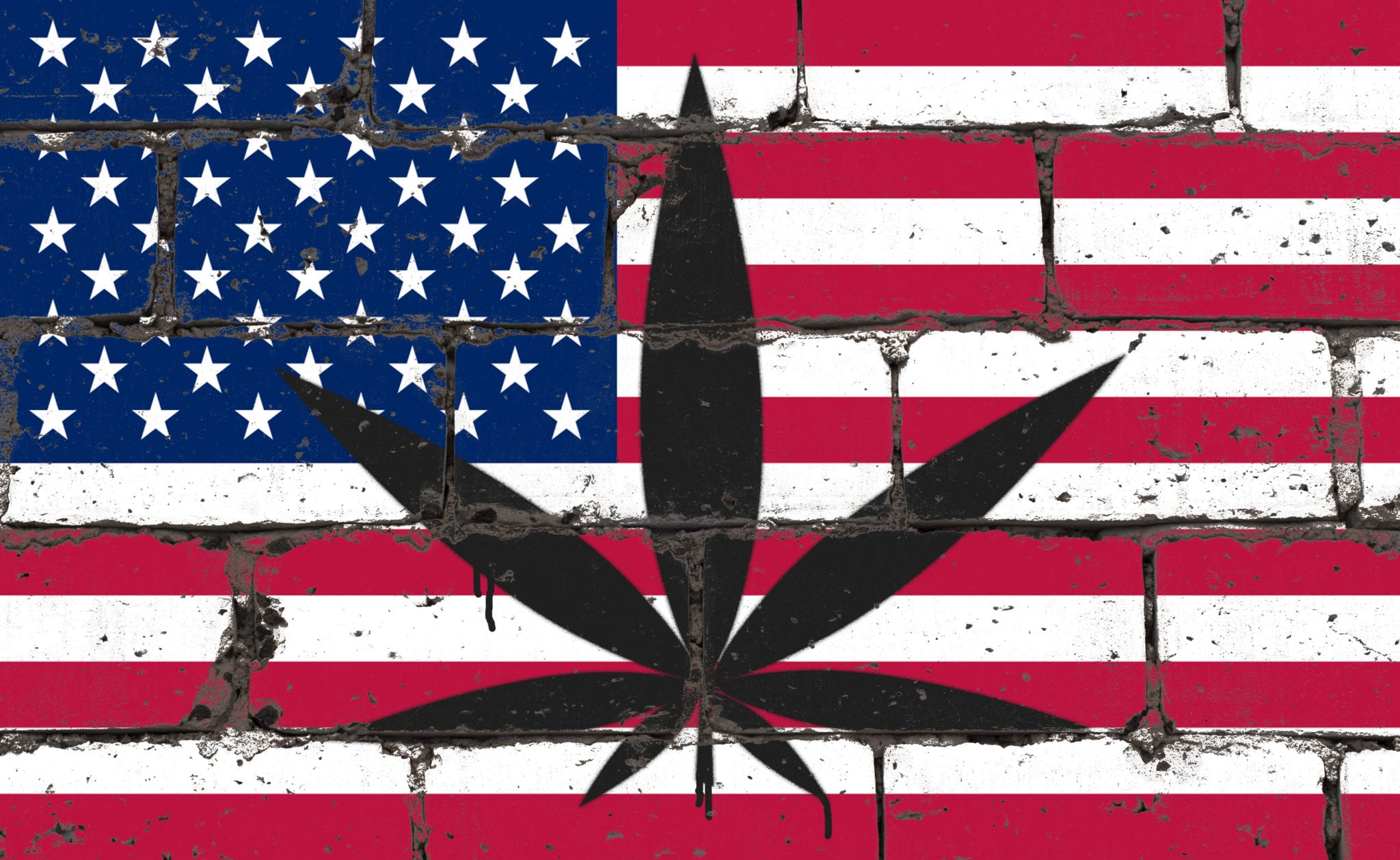 Last week was a big week for cannabis in the U.S. as marijuana bills made in progress in various parts of the country.

In Guam, legislation passed that would permit marijuana use in the territory and adults will be able to grow as many as six plants for personal use. However, it could still take up to a year before consumers can purchase cannabis as a Cannabis Control Board will have to set up regulations that will need to be approved. With a population of fewer than 200,000 people, Guam is a relatively small market for cannabis, but it’s another important victory for the recreational marijuana movement.

Georgia to Approve Medical Marijuana Use

Georgia, a population of more than 10 million people, recently passed a bill that would pave the way for medical marijuana to be permitted in the State. Still requiring sign off from Governor Brian Kemp, the law would allow patients access to medical cannabis oil. Although in 2015 a bill was passed that allowed for cannabis oil to be used for some conditions, loopholes in the bill meant that it was still illegal to sell or possess it within the State. This current bill would close those loopholes and make access easier for the State’s 8,400 registered patients to buy cannabis oil. While recreational marijuana is still illegal, Governor Kemp sees this bill as a middle ground for those patients wanting to use medical marijuana:

This compromise legislation is carefully crafted to provide access to medical cannabis oil to those in need. This is simply the right thing to do.

Assuming the bill goes through, which it looks like it will, it would be another conservative State to legalize medical marijuana. Late last year, we saw Utah pass a bill that would give patients the ability to purchase cannabis for medicinal purposes as well.

Another State where marijuana made progress last week was New Mexico as Governor Michelle Lujan Grisham signed a bill decriminalizing cannabis. Those caught in possession of the drug would no longer face jail. And although it doesn’t go as far as some may have hoped, it’s still an important step for the State and puts it one step closer to potentially legalizing marijuana.

There’s been a lot of movement lately on marijuana and these are just a few of the States we’ve seen make progress lately. The big news could come later in the year as both New York and New Jersey are eyeing legalization. If that were to happen, that could mean even more explosive growth for the cannabis industry.

It underscores just how significant the growth potential is in the U.S. market and why Canadian companies like Canopy Growth Corp (TSX:WEED)(NYSE:CGC) are eagerly awaiting the opportunity to gain access to the market. And while Canopy Growth is looking to setup operations in the U.S. to sell hemp, as long as marijuana remains illegal federally the company still won’t be able to sell any other forms of cannabis. However, that doesn’t stop U.S. pot companies from taking advantage.

In this article:$WEED:CA, canopy, US legalization 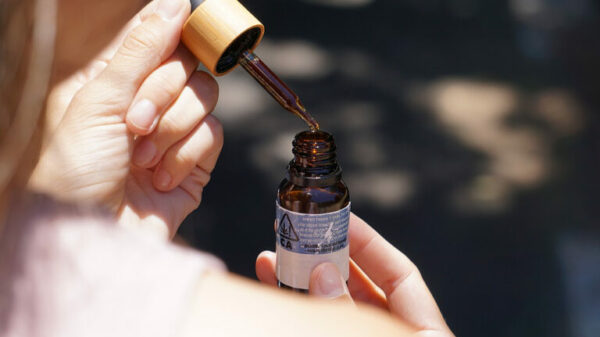