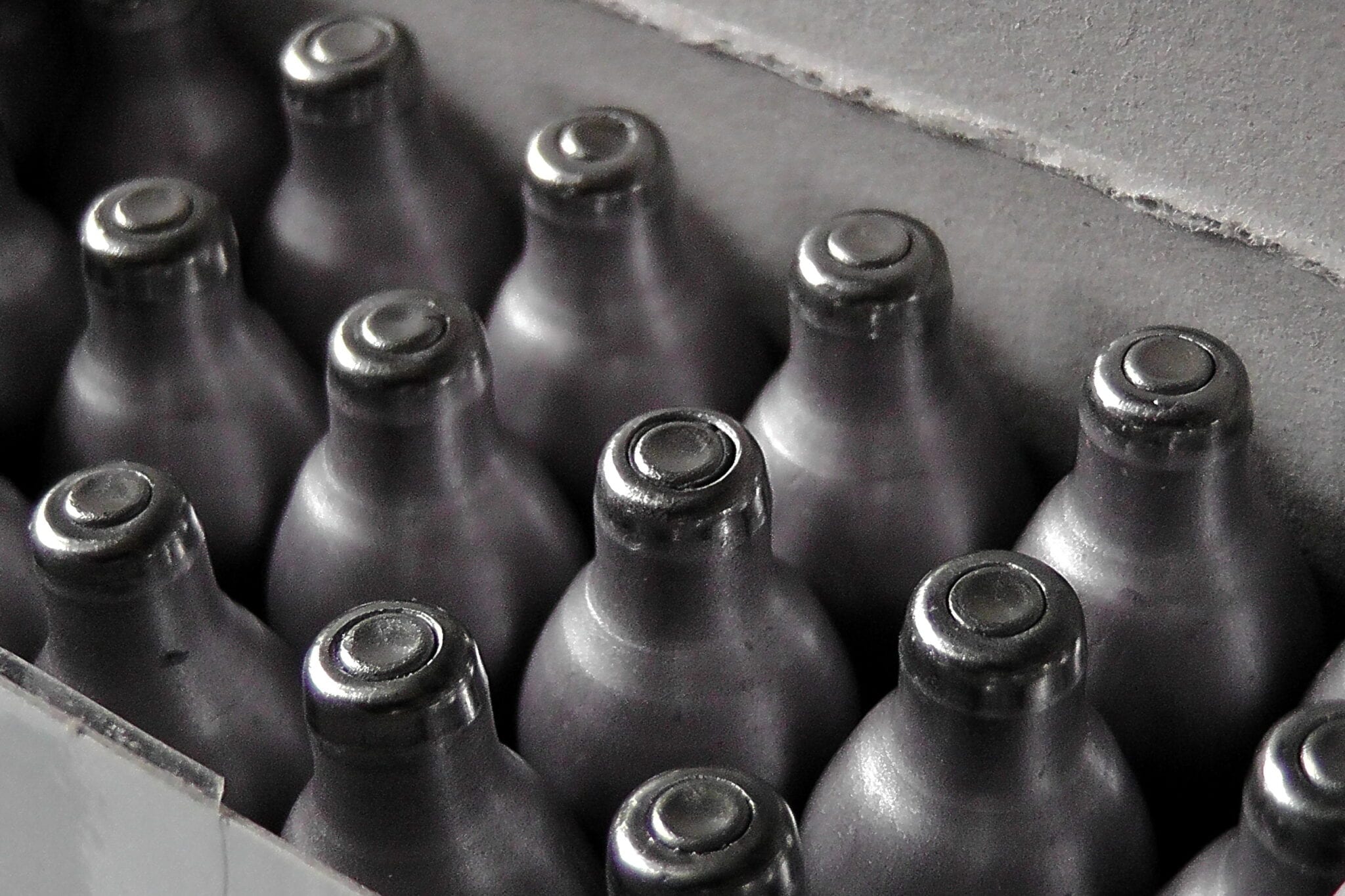 The euphoric substance filling balloons that some people inhale at raves and music festivals may help manage symptoms of severe depression.

That’s according to a new Phase 2 clinical trial by the American Association for the Advancement of Science showing a single hour of treatment with 25 per cent nitrous oxide, so-called laughing gas or whip-its, significantly improved symptoms in patients with treatment-resistant major depression (TRMD).

“Additional goals of this investigation were to determine whether inhalation of 25 per cent nitrous oxide would be associated with fewer side effects and whether the antidepressant effects of nitrous oxide would extend beyond 24 hours after a single inhalation treatment with a follow-up period of at least 14 days,” reads the study published in the journal Science Translational Medicine.

TRMD is a severe form of major depressive disorder (MDD) where patients fail to respond to multiple standard antidepressant treatments. Around 17 million people in the United States suffer from the condition.

Nitrous oxide, or N2O, is a non-flammable gas that causes strong euphoric and pain killing effects upon inhalation. Since 1844, it’s been used in medicine and dentistry as a pain killer. Paramedics in Canada and the United Kingdom use it for rapid pain relief.

The gas is also used in rocket propellants and motor racing to increase engine power.

Similar studies with nitrous oxide in the past didn’t measure effects over time and used higher concentrations of the gas, which improved depressive symptoms in patients with TRMD, but led to adverse effects like dizziness and nausea.

For the latest study, researchers wanted to test the effectiveness of a lower concentration.

The study measured 24 patients of all age ranges suffering from MDD for 17.5 years on average. Patients were evaluated and placed in different treatment groups where they were given an oxygen-only placebo, a 25-per-cent or 50-per-cent nitrous-oxide-in-oxygen treatment.

Effects where measured based on the Hamilton Depression Rating Scale (HDRS-21) and results showed nitrous oxide significantly improved depressive symptoms versus people who only got the placebo.

The study found no difference in symptom relief between treatment conditions of 25 and 50 per cent nitrous oxide, but did find fewer side effects at the lower concentration.

“None of the adverse events were serious, and nearly all occurred either during or immediately after the treatment session and resolved within several hours,” reads the study.

Three months from the start of the study to completion, 85 per cent of patients had improved by at least one category (such as from “severe” to “moderate”), 55 per cent had a “treatment” response (defined by at least a 50-per-cent reduction in the HDRS-21 scale) and 40 per cent were in full remission.

In 1799, the British upper class started using the gas thanks to Cornish chemist Humphry Davy who threw laughing gas parties for his guests.

Davy also coined the term “laughing gas,” but the substance has picked up numerous monikers since then including nitrous and whip-its.

Whip-its are commonly taken at raves or music festivals, and get the name from their whipping-cream-container delivery mechanism. After using a container to fill a balloon with nitrous oxide, users inhale and exhale rapidly from the balloon to get a euphoric, dissociative effect.

Between 1993–2016, 30 nitrous oxide-related deaths have been reported in England and Wales.

More recently, a fraternity pledge at Ohio University died in 2019 from nitrous oxide-related asphyxiation, and a teenager died similarly in Ireland last year. 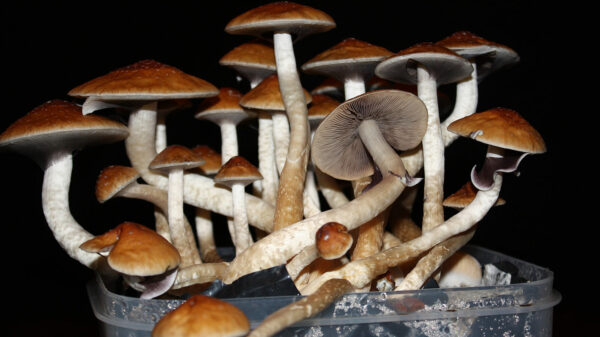 Psilocybin therapy for major depression can relieve symptoms for a year: study