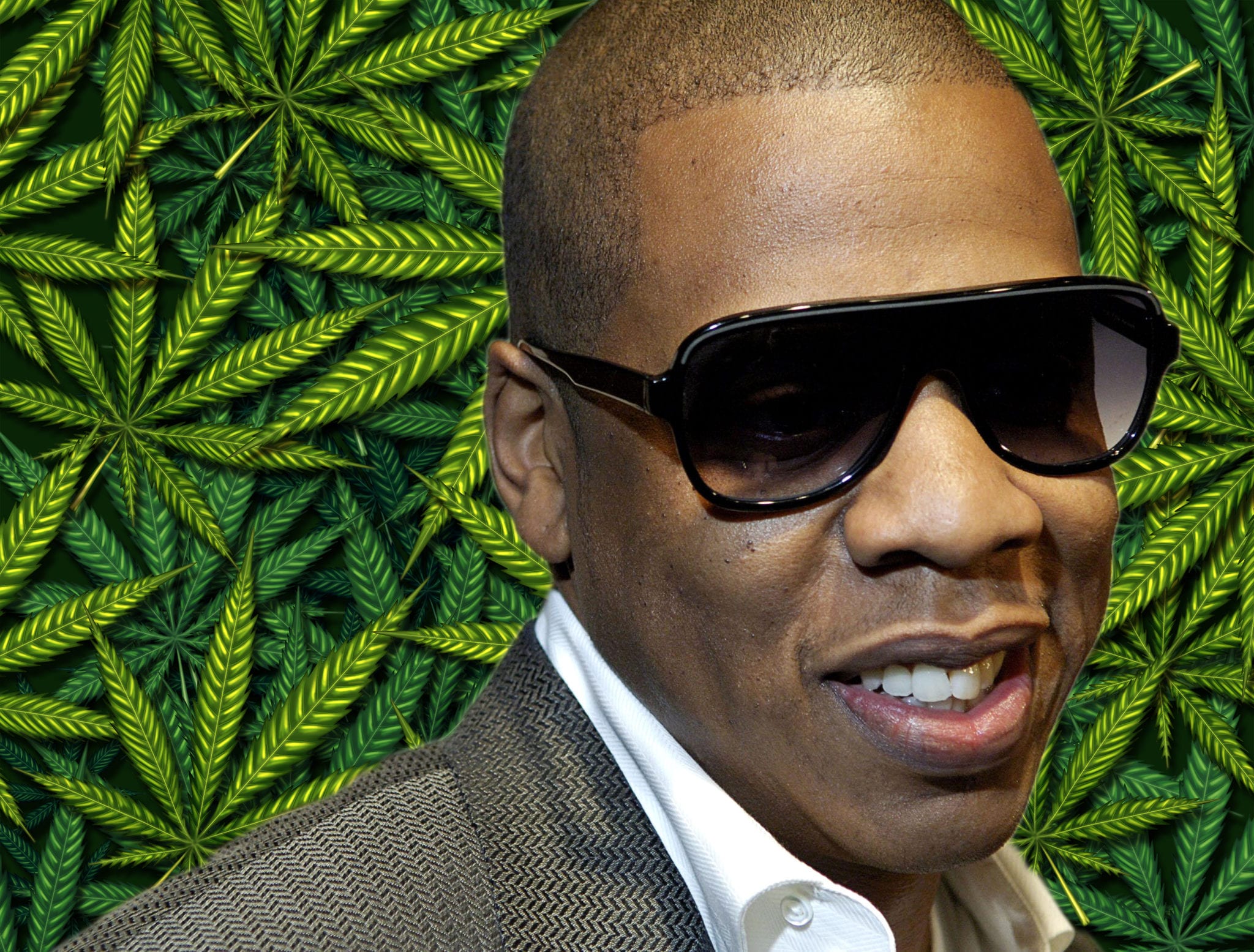 Rapper Jay-Z is jumping in the cannabis space as a chief brand strategist for Caliva, one of California's largest vertically integrated pot companies.

Billionaire rapper Jay-Z is jumping in the cannabis space as a chief brand strategist for Caliva, one of California’s largest vertically integrated pot companies that already boasts former star NFL quarterback Joe Montana as an investor.

Jay-Z, whose real name is Shawn Carter, will enter a multi-year partnership with San Jose, California-based Caliva and play “a crucial role driving creative direction, outreach efforts and strategy for the brand.”

Caliva’s new chief brand strategist will also focus on increasing the economic participation of citizens who have just been released from prison through advocacy, job training, and overall employee and workforce development. The company states in its release many who’ve been incarcerated are unable to benefit from marijuana legalization.

Jay-Z said he spent “a significant amount of time surveying the market for a like-minded collaborator in the cannabis space” before selecting Caliva as a partner.

The pot company’s chief executive Dennis O’Malley said the alliance will give the firm a distinct advantage over its competitors.

“For Jay-Z to seek out Caliva as a partner is humbling and confirms our mission of being the most trusted name in cannabis,” said O’Malley in the release.

“To find that we were in complete alignment around our values and ethos was just a home run. We believe this partnership is unparalleled in this or any business and we could not be more pleased to be working with him and have him as our Chief Brand Strategist. Look for some great things ahead!”

The world’s largest legal cannabis market in California shrunk from US$3 billion in 2017 to US$2.5 billion in 2018 – roughly 17 per cent – due to expanding regulations. But in that time, Caliva says its revenues grew 350 per cent while it currently employs more than 600.

Caliva grew more than 4,500 kilograms of dried cannabis flower last year, which it manufactures and sells along with branded products like pre-rolled joints, vaporizers, edibles and topical lotions both online and in more than 250 dispensaries across California.

Although Caliva has become a cannabis leader in a competitive market it remains a private company. But the company does include a question about going public on its website’s main page, saying: “At this time Caliva is a private company – sign up below to get Caliva company updates.”

It suggests the cannabis firm gets the question a lot, and could be considering a public offering in the near future.

Last January, Caliva raised US$75 million from a group of investors that included Montana and former Yahoo CEO Carol Bartz.

“I know great opportunities when I see them,” Bartz said in an earlier release. “I believe that Caliva will be the first true large scale consumer product company in the US cannabis industry.”

Jay-Z another brick in the wall of cannabis legitimization 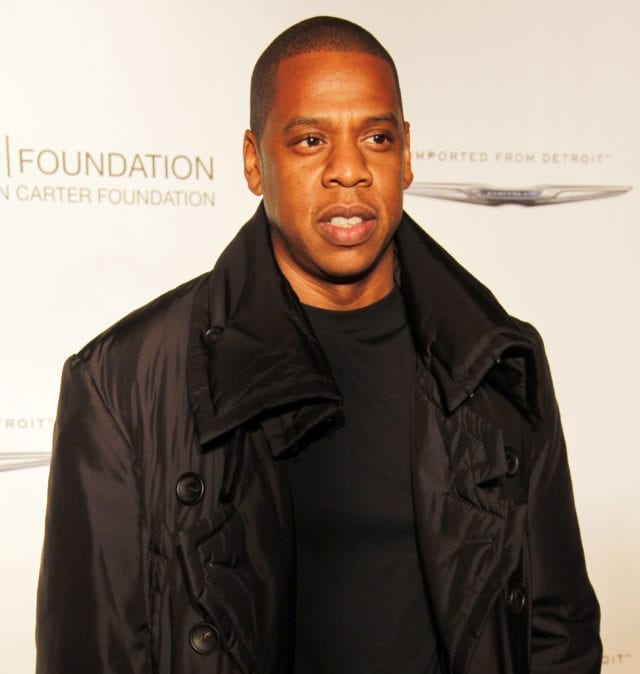 As more U.S. states legalize in some form and new big names enter the cannabis world it further pushes the notion that the marijuana industry is here to stay and should be considered legitimate.

Even long-time sobriety advocate and rock legend Gene Simmons has partnered with a cannabis firm, which further shows how society is going through a sea change in its view on the plant.

A growing number of U.S. federal bills and measures to support the expanding legal cannabis industry are getting serious consideration of being enacted into law. If federal lawmakers support the industry, it will be easier for companies like Caliva to further develop a leading national brand, which is currently still a major challenge with cannabis being classified as an illegal Schedule 1 drug.