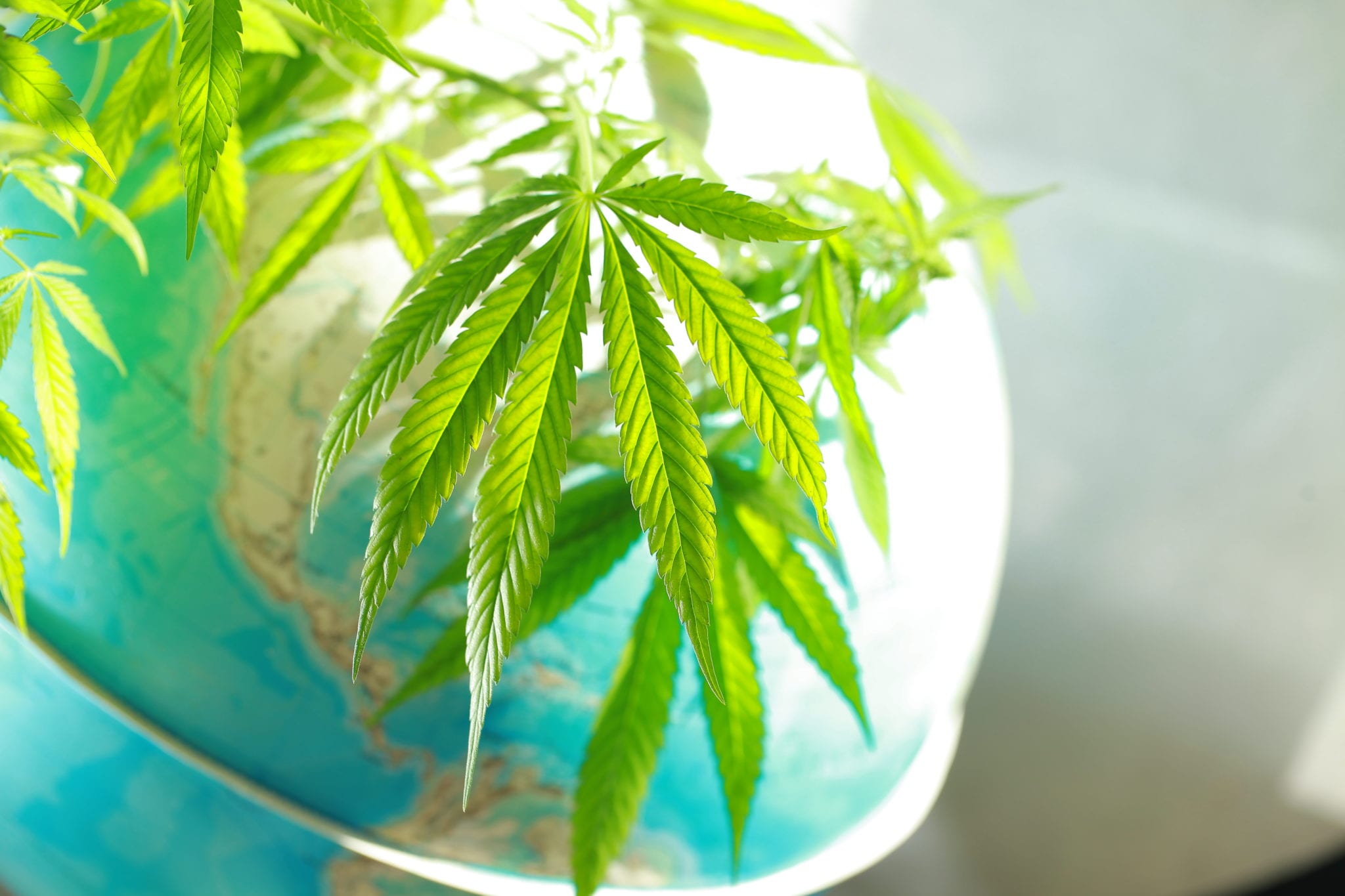 Cannabis on the background of the globe

Earlier in May, the Edmonton-based company said it a statement it had extended an “exclusive supply relationship” in Luxembourg. It’s the second time that Aurora has received an order from the government of the small European country for cannabis.

But Aurora didn’t disclose the size of the order and even said “the initial bid quantities are small,” and boasted “the award confirms Aurora’s position as a trusted and preferred supplier to international jurisdictions and reflects the company’s ability to work with local governments and regulators in complex, restricted markets.”

Analysts say it was a nice way for Aurora to spin the near-irrelevant order that means little to its investors.

With a population of fewer than 600,000 people, adding Luxembourg only amounts to adding another tally to the list of countries Aurora has a presence in. Currently, the company boasts having sales in more than 24 countries and on five different continents. But how much product is actually being exported?

Having operations in many different parts of the world is not ideal for a company already bleeding cash and nowhere near profitable. In the trailing twelve months, Aurora has had negative free cash flow of $519 million and losses from operations of $285 million. The company is spreading itself too thin on a strategy that isn’t going to yield much in the way of results.

And the European market is fairly small that’s going to take years to grow. Other continents will likely be just as slow in growth. Simply because a country has legalized medicinal marijuana does not mean that it will translate into the legalization of recreational marijuana in the short term.

Aurora recently said it didn’t believe the beverage market would drive demand, and without a deal with a large beverage maker it could show the company is concentrating less resources in North America. While Aurora is adding to its capacity, it’s focus on international markets may be a concern for investors rather than zeroing on lucrative opportunities in Canada and the U.S. as legal markets mature.

Not only will international orders add shipping costs, it will expose Aurora to foreign exchange risks as well. While Aurora may benefit from having first-mover advantages in many countries, it’s a long-term play that might take years for the potential in those markets to be realized. 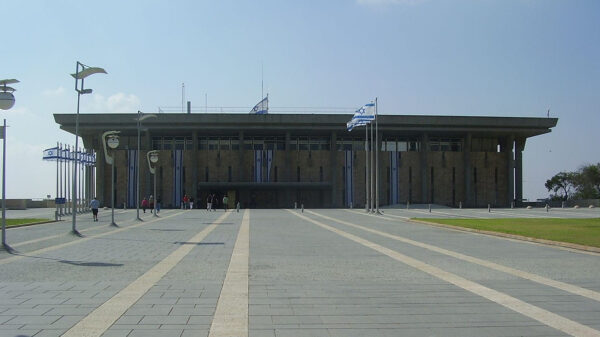 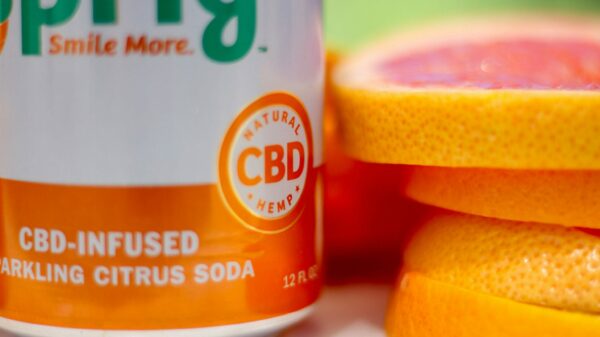