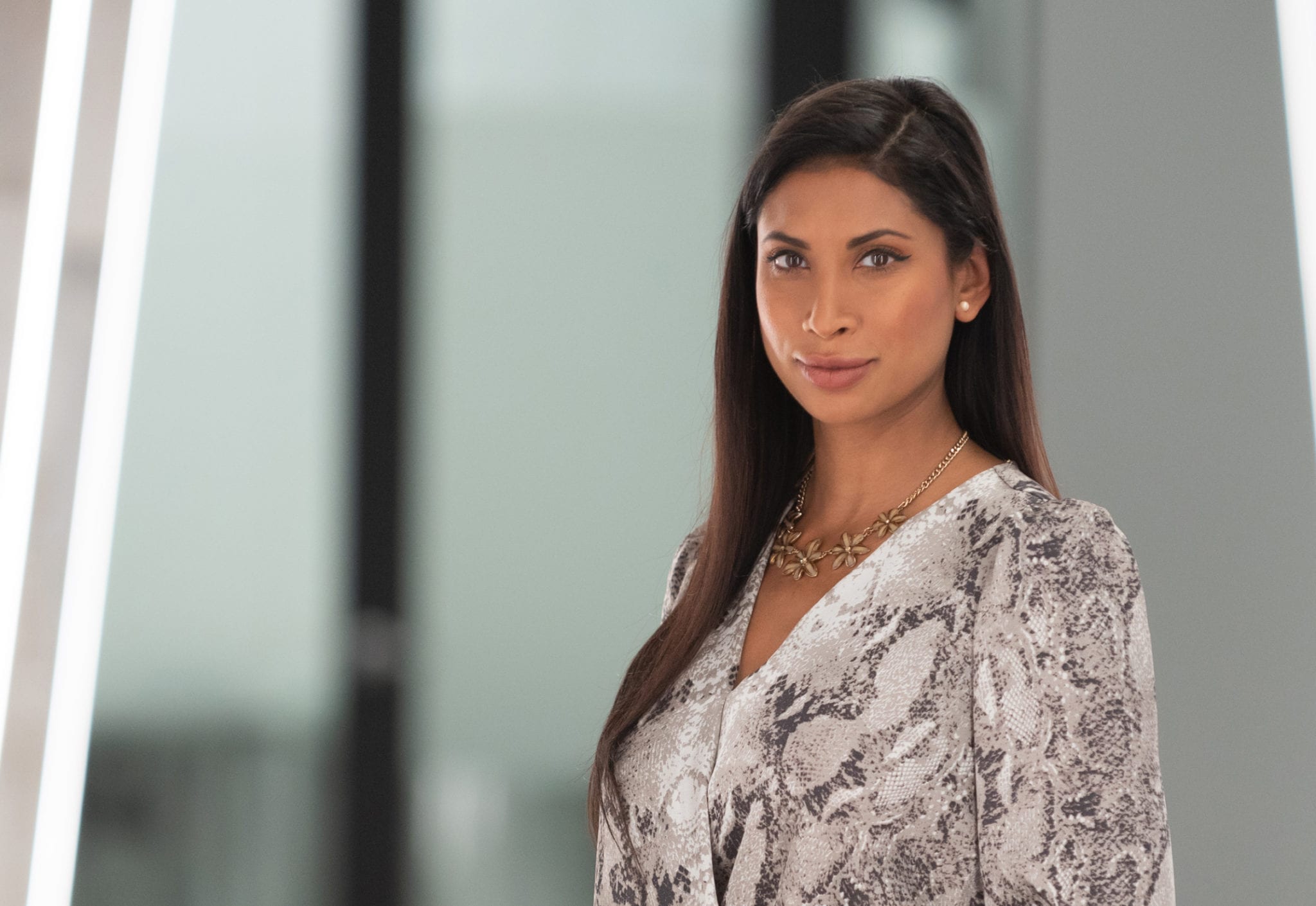 Although a vast number of innovators have made Canadian cannabis what it is today, few have overseen it within the thick walls of the country’s federal regulator and even fewer have brought knowledge from there and shared it with the outside world.

Last week the chemist-turned-compliance officer-turned-consultant-turned-CEO was elected to the board of the Canadian Association of Professionals in Regulatory Affairs. At CAPRA — a non-profit organization supporting people working in highly regulated sectors — Boodram wants to bridge the gap between cannabis and other more established industries.

CAPRA plays host to a number of critical functions. The org provides sounding boards for members of differing experience levels to help navigate complex issues; via blog posts and other internal publications, it’s a valuable source of information; and it’s a great place to connect and share opportunities with other members. But it’s also recognized as an industry stakeholder by Health Canada, which will reach out to CAPRA for feedback and to disseminate information among its members.

Before now, cannabis didn’t really have a seat at the table — despite the fact commercial production has been regulated since 2013. 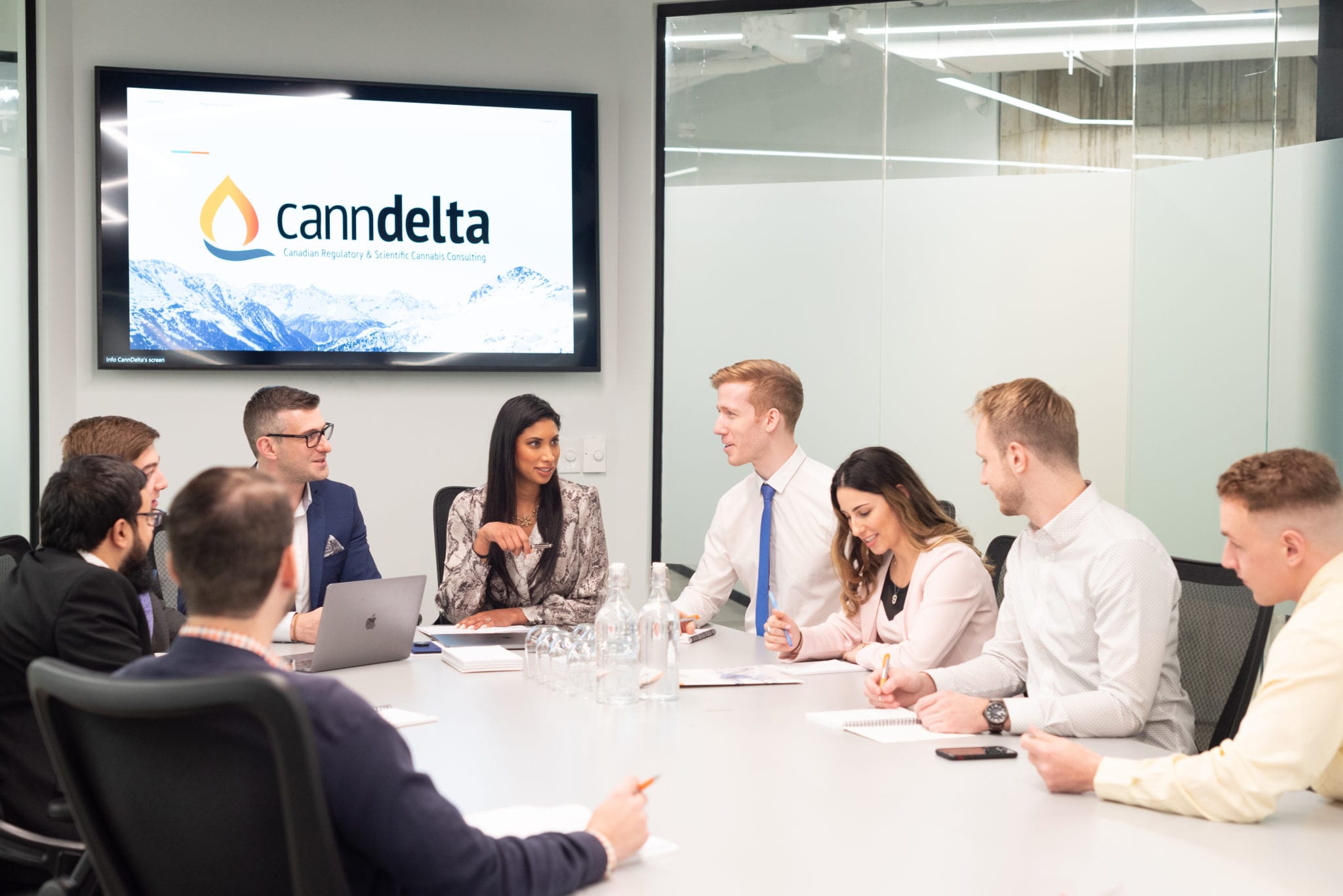 Boodram is the CEO and co-founder of Canndelta Consulting. She also sits on the board of directors at Nextleaf Solutions. Previously, she worked as a senior compliance officer at Health Canada and holds a PhD in chemistry from York University. Photo by Ethical Image

It was always something CAPRA had the intent of including, Boodram explains, but didn’t have an efficient way because none of its board members were solely immersed in the industry.

“They’re more pharmaceutical,” she says. “If there’s a cannabis company that might want to dabble in pharmaceuticals, then there are some people who are part of the membership that can assist with that, but largely they didn’t really have access.”

Executive boards at big firms have been trading weed industry veterans for seasoned professionals in regulated spaces like beverage, tobacco and pharma — especially since 2.0 products came to market early this year. However, swathes of small-to-medium sized businesses don’t have the budget to hire a regulatory expert on a $100K salary. And many prefer to build their own in-house expertise anyway.

“There are other ways to do this — I think it’s important that people understand that,” Boodram says. “There are opportunities out there. Hopefully I can bridge that gap and help facilitate some of that.”

She emphasizes this work has nothing to do with consulting. “These are people that need access to resources and not consulting resources, just other types of regulatory support that they that they might need,” she says.

As a years-long member of CAPRA, and as someone who has continuously evolved her career, Boodram understands the intersection of connection and opportunity.

When it was time to start her own company, Canndelta Consulting, former colleagues from past years at Health Canada became her present co-workers and some of the producers she used to inspect became her clients.

“What keeps people really interested and motivated is to be able to have opportunities,” she says.

Instead of tunnel-visioning on personal gain, Boodram displays a mindset of sharing her experience for widespread benefit. This quality can be seen in the way she speaks about using the board position to further legitimize cannabis.

“The industry knows that they’re legitimate,” she says. “It’s more of getting recognition from other regulated industries because they don’t really understand what’s happening in the cannabis industry.”

Other sectors don’t really get what’s happening in the weed industry yet. They understand large concepts, but are still confused as to what’s legal and what isn’t.

“So I think that education for those regulated industries would be very useful,” Boodram says, especially considering more pharmaceutical firms are interested in getting into the cannabis space.

Unfortunately, a lot of the lagging legitimacy and prevailing confusion are perpetuated by the attitudes of government institutions.

While Boodram doesn’t have an explanation for why those sentiments endure, she expects things will progress over time.

That progress is something Boodram clearly is and will be a part of.